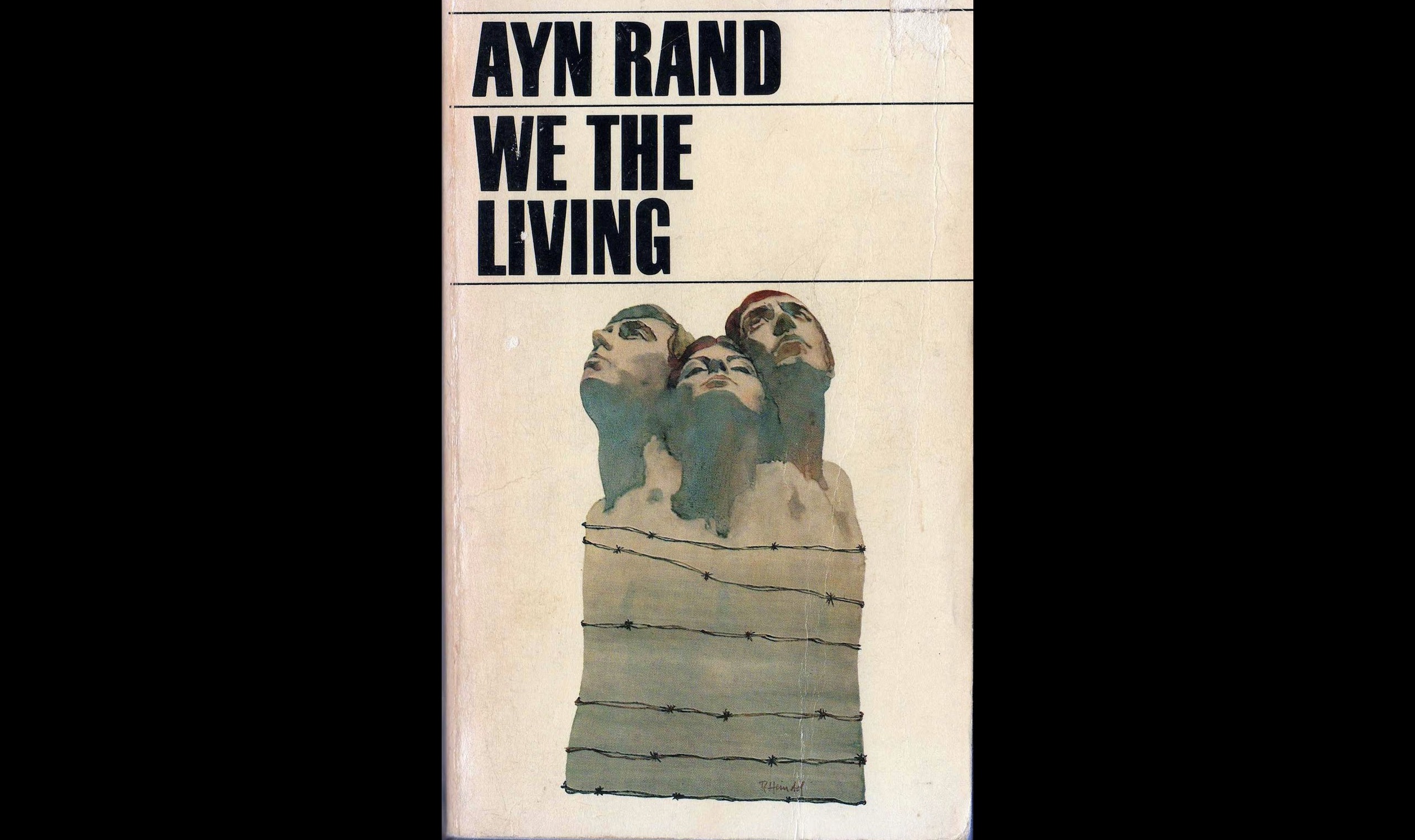 We the Living vs. Lockdowns

Until two years ago, I wrestled with negative self-talk that hampered my ability to enjoy my life. But I triumphed. I put the harmful thoughts behind me and started thriving. That was, until a pandemic swept the globe, and the United Kingdom, like many countries the world over, responded by locking down its population. Seeing the resignation with which so many accepted the situation nearly brought me back to disillusionment. Fortunately, I found inspiration in a book with many parallels to our present situation—a book that taught me to smile at life’s tremendous possibilities and gave me strength to fight for that vision: Ayn Rand’s We the Living.

The novel depicts the real conditions of life in 1920s Soviet Russia, conditions that Rand experienced firsthand before escaping to America. In writing the book, she told the truth about “the great experiment” of the Soviets, whose ideals American intellectuals embraced in the 1930s, a period now referred to as the “Red Decade.” We the Living illustrated the drudgery and despair of everyday life under the Soviets, powerfully conveying the evil of Communism. Rand took the controversial view that the evil of Communism is not that evil methods are used to enact noble ideals—but that the ideals themselves are evil. Because of this, many publishers rejected the book. But one saw its value and published We the Living eighty-five years ago.1

Although the novel includes many autobiographical and factual details, We the Living is a Romantic novel. It deals with the pursuit of values, “the abstract, the essential, the universal principles of man’s nature,” as Rand said, principles that apply in all times and places.2 Soviet Russia provided the perfect context to demonstrate the evil of all political systems that claim man’s life belongs to the state and that violate his rights for an alleged “greater good.” The novel shows how statism, by its nature, is incompatible with life and destroys the “living” by making the pursuit of values impossible.

We the Living does this through the gripping stories of three main characters: Kira, a passionate valuer who demands the right to her own life and relentlessly fights for her happiness; Leo, a young aristocrat who is bent on self-destruction because he knows he cannot survive in Soviet Russia; and Andrei, a committed GPU officer who believes in Communism’s alleged goal of creating equality and prosperity. The story shows how people from a variety of backgrounds with different interests and ambitions are destroyed by statism—destroyed spiritually, physically, or both.

The novel contrasts the evil of statism with an inspiring vision of what life can be if men recognize the sanctity of the individual’s life and what it requires. When Andrei asks Kira what better purpose a man can live for if not for the state, she replies:

That something sacred is “[m]an’s mind and his values.”4 When people are free to use their own judgment, to choose and pursue their personal values, they can enjoy the “sacred treasure” that is their life, achieve happiness, and make their lives fulfilling. Despite the evil around her and the hardships she suffers, Kira can still “smile to so much that [is] possible,” because she never stops revering her life as a sacred value, nor loses sight of her vision of what life can be. This outlook empowers her to keep fighting for her values in the face of terrible obstacles.

Rand’s depiction of Kira’s unconquered spirit was my lifeline when governments began imposing statist controls in response to the COVID pandemic. Of course, the authoritarianism of Soviet Russia was far worse than what most people are experiencing today, but lockdowns have substantially violated the rights of individuals to act on their own judgment, preventing them from pursuing the values they need to live and thrive. Kira’s description of statism rings true today: “You came and you forbade life to the living. . . . [Y]ou’ve locked us airtight, airtight till the blood vessels of our spirits burst!”5 As they did in Soviet Russia, governments have justified their heavy-handed measures by appeals to the “common good.” Purportedly to save lives, they’ve prohibited people from taking the actions that make life possible.

This assault on freedom is not an isolated case of emergency expediency but the predictable result of a prevalent doctrine: altruism, the view that man must live for others, not for himself. Altruism is the basis of all forms of statism, and it must be identified and repudiated if we are to protect the sanctity of the individual human life. If not, governments will continue to institute life-throttling measures, such as lockdowns, and so move in the direction of Soviet Russia.

Rand’s novel We the Living shows why all who care about human flourishing must act to prevent this. To steel yourself against statism and gain inspiration to oppose it, celebrate the eighty-fifth anniversary of the book by picking up a copy—and smile “to so much that [is] possible” when people are free to pursue their values.6

Celebrate the 85th anniversary of #AynRand's #WeTheLiving by picking up a copy—and smile to so much that is possible when people are free to pursue their values.
Click To Tweet 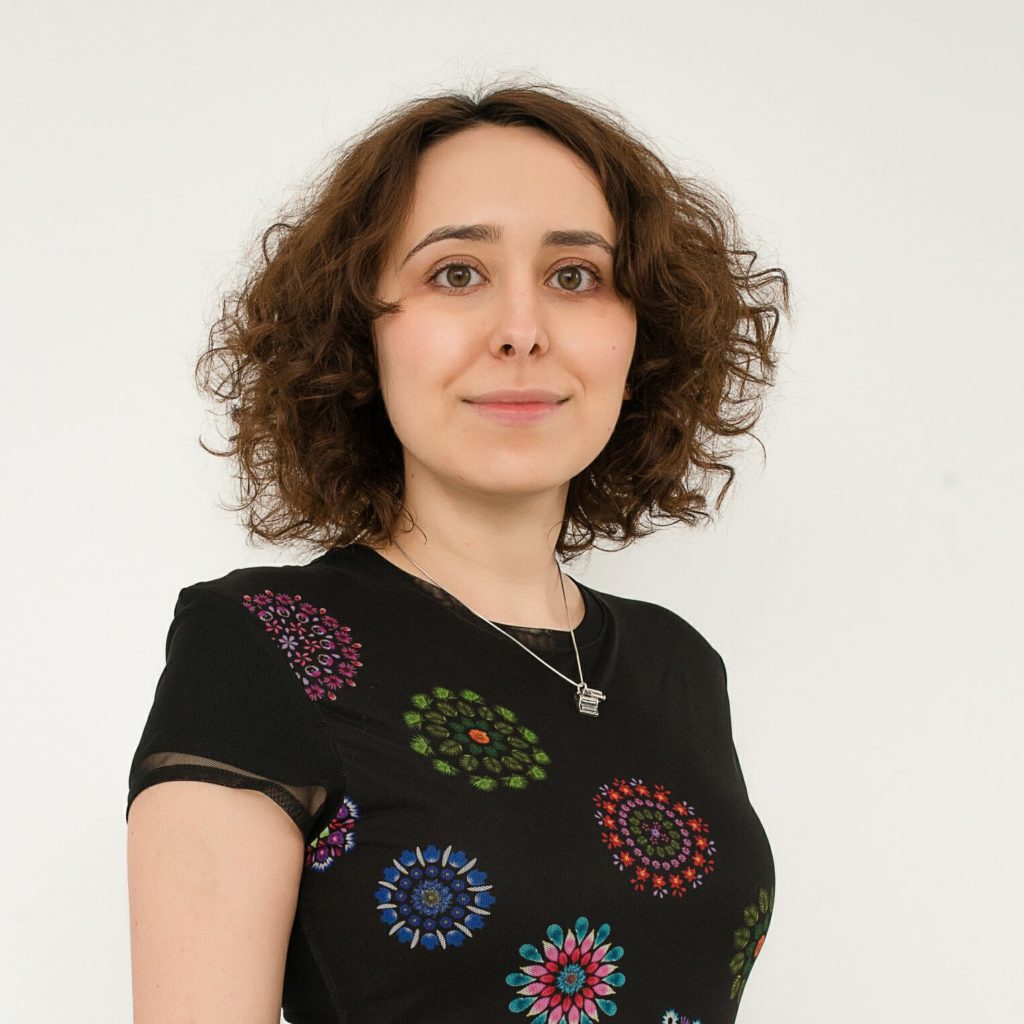 View all articles by Andreea Mincu →
Heard the news? TOS-Con’s early-bird discounts have been extended!The Free World: Art and Thought in the Cold War by Louis Menand