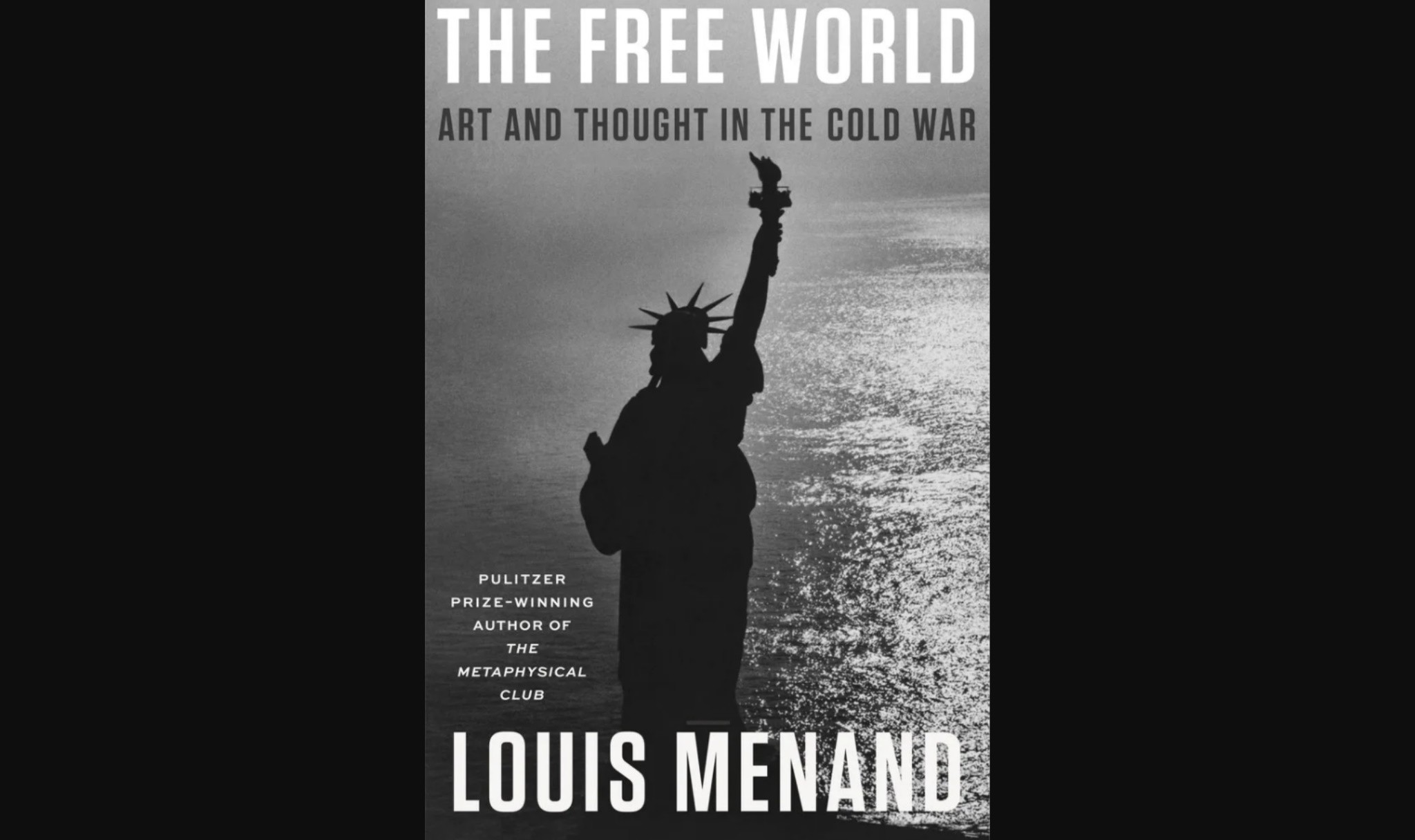 The Free World: Art and Thought in the Cold War by Louis Menand

Louis Menand is a writer of great gifts, whose 2000 book The Metaphysical Club is a masterpiece of intellectual history. Expertly blending curious biographical details with a clear exposition of complex scientific and philosophical concepts, it traces the development of Pragmatism from about 1865 to 1920 through the intersecting lives of a league of intellectuals that included Ralph Waldo Emerson, Oliver Wendell Holmes, Jr., and John Dewey. It won the Pulitzer Prize and deserved it. In 2003, Menand followed it up with American Studies, an anthology that examined everything from the Hippie movement to the life of Larry Flynt with equal wit and insight.

Unfortunately, The Free World: Art and Thought in the Cold War fails to recapture the magic. That’s partly because despite its bulk—880 pages—it’s curiously incomplete. For example, it never mentions television. Any book on the art of the period Menand covers (1945-1970ish) should discuss Westerns or science fiction—probably the era’s two most important literary and dramatic legacies—but these, too, go unmentioned. Any examination of the period’s culture should also discuss political conservatism, but this is also omitted. The birth control pill, Walt Disney, the Space Race, and the Korean War are never referenced. Vietnam occupies only part of the last chapter. . . .

View all articles by Timothy Sandefur →
We the Living vs. LockdownsThe Anti-Progress Crusade against Flight