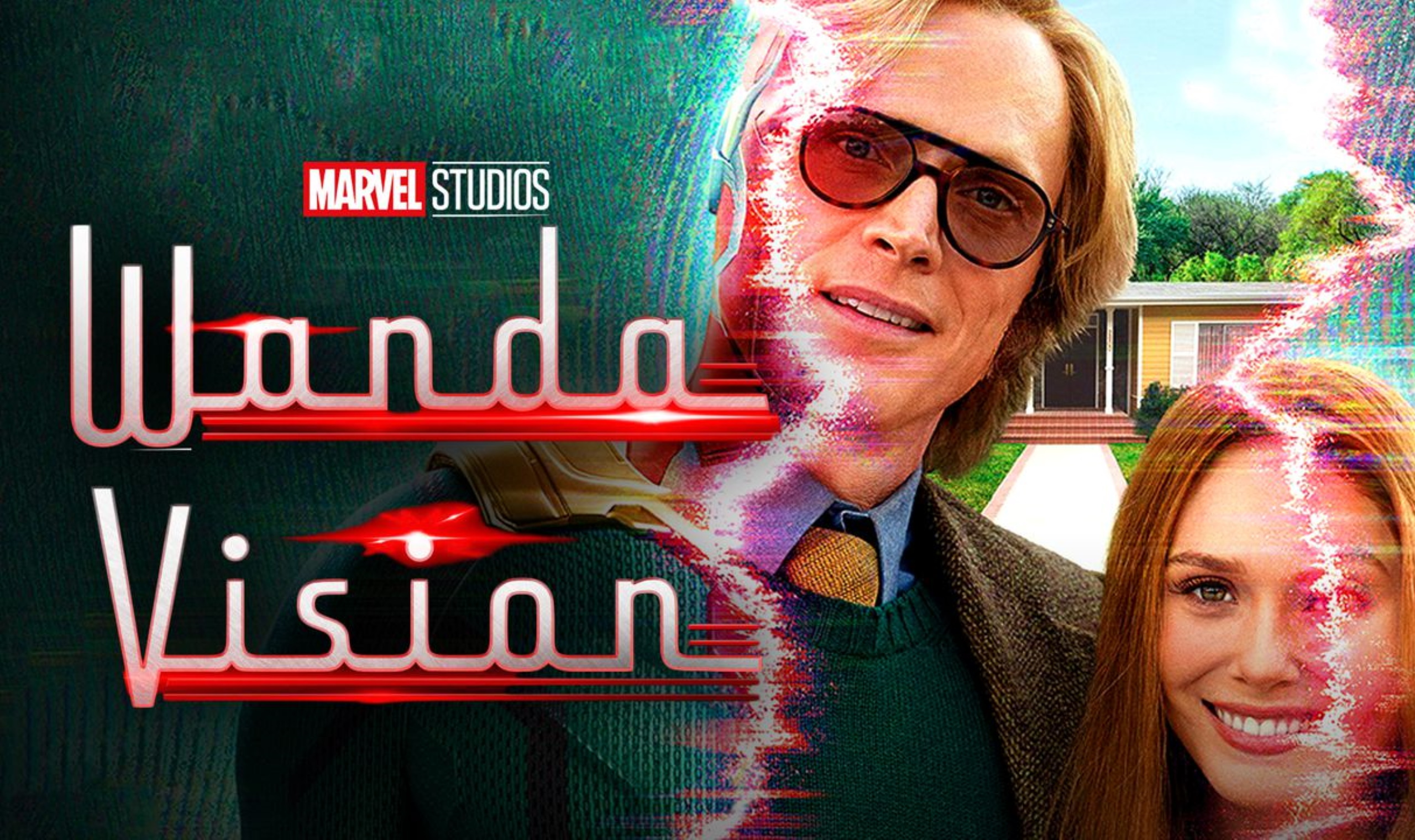 The Marvel Cinematic Universe (MCU) has varied in quality since its inception in 2008 with Iron Man. The cinematic releases have ranged from the gripping, superbly directed Thor: Ragnarok (2017) to the abysmally bland The Incredible Hulk (2009), with a large volume of well-made but repetitive entries in between. On the television front, it is more of the same; Marvel’s Agents of S.H.I.E.L.D. had some brilliant moments and some mind-numbingly boring ones through its mostly mediocre seven-season run. Agent Carter became unoriginal in its second season in spite of its excellent casting and interesting 1940s setting.

However, “unoriginal” is certainly not a word to describe the MCU’s latest on-demand offering, WandaVision. This is the first MCU series to debut on Disney+, and it takes full advantage of the streaming platform’s greater flexibility (compared to network television) to present a far more interesting product. Instead of the fixed-length episodes of a network show such as Agents of S.H.I.E.L.D., WandaVision has a shorter season with varied episode lengths, determined by the needs of the story, not by scheduling requirements, without the low-budget filler episodes many network shows suffer from.

WandaVision’s first three episodes make for an unconventional start for a superhero show. It begins with Wanda Maximoff (Elizabeth Olsen) and the sentient robot Vision (Paul Bettany)—both introduced in Avengers: Age of Ultron and the latter killed in Avengers: Endgame—living as a happy couple inside the world of a 1950s sitcom, with no explanation as to how they got there. Each subsequent episode advances the setting forward one decade. The characters remain the same, but the style of the show changes to mimic sitcoms from each era in impressive detail: I Love Lucy for the 1950s, The Dick Van Dyke Show for the 1960s, and so on. The WandaVision episodes are faithfully-produced tributes to those shows, complete with canned laughter for over-the-top (but often still genuinely funny) humor. However, there is an occasional sinister undertone that comes to the surface in disturbing scenes, breaking the mood and hinting at a larger storyline before the sitcom setting suddenly resumes.

In a time when short attention spans are common and audiences are used to the immediate action of shows such as The Mandalorian and The Witcher, WandaVision is a refreshing change. . . .

View all articles by Thomas Walker-Werth →
Secrets of the Magna Carta, Written by Martin DurkinEnd the Injustice of Civil Asset Forfeiture