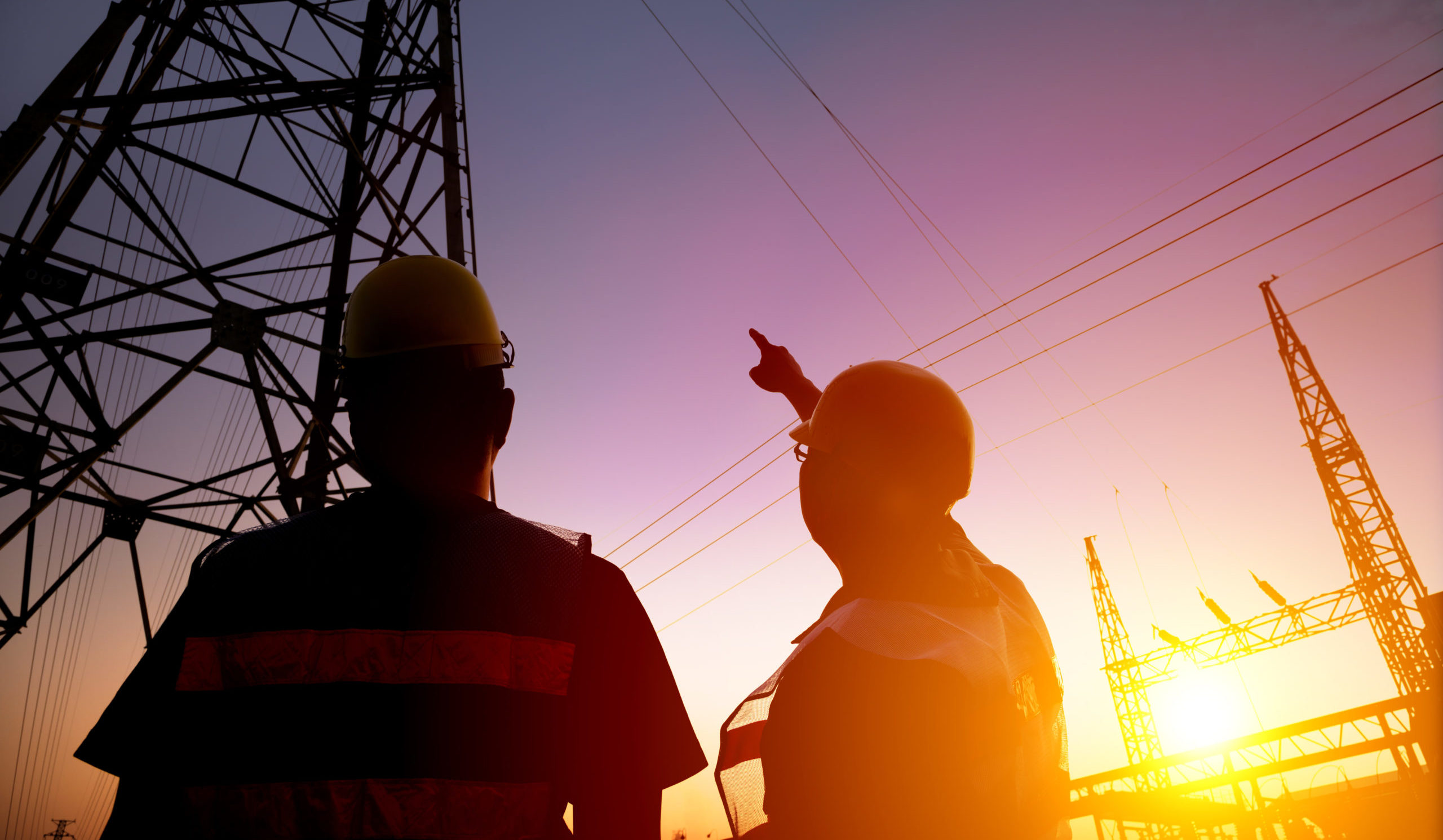 If the wager were $1,000, which of the following would you say is true?

A. Per worker, employees at fossil fuel companies produce somewhat more electricity than those at wind and solar energy companies.

B. Workers in both industries produce roughly the same amount of electricity per worker.

D. None of the above.

The answer is important because electricity is required for just about everything we do, whether cooking food, operating on a heart, or simply reading a book at night. Electricity fuels civilization; it must be abundant, affordable, and reliable in order for humans to flourish.

Supporters of wind and solar energy present these industries as modern, competitive, and poised to replace fossil fuels in a “great energy transition.” One of their “selling points” is that generating so-called renewable energy creates more jobs. Indeed, it does—but is this a pro or a con? . . . 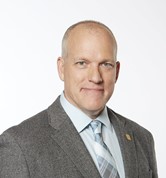 View all articles by David McGruer →
Cal Newport to Speak at TOS-Con 2021Letter to the Editor: How to Evaluate the Black Lives Matter Movement