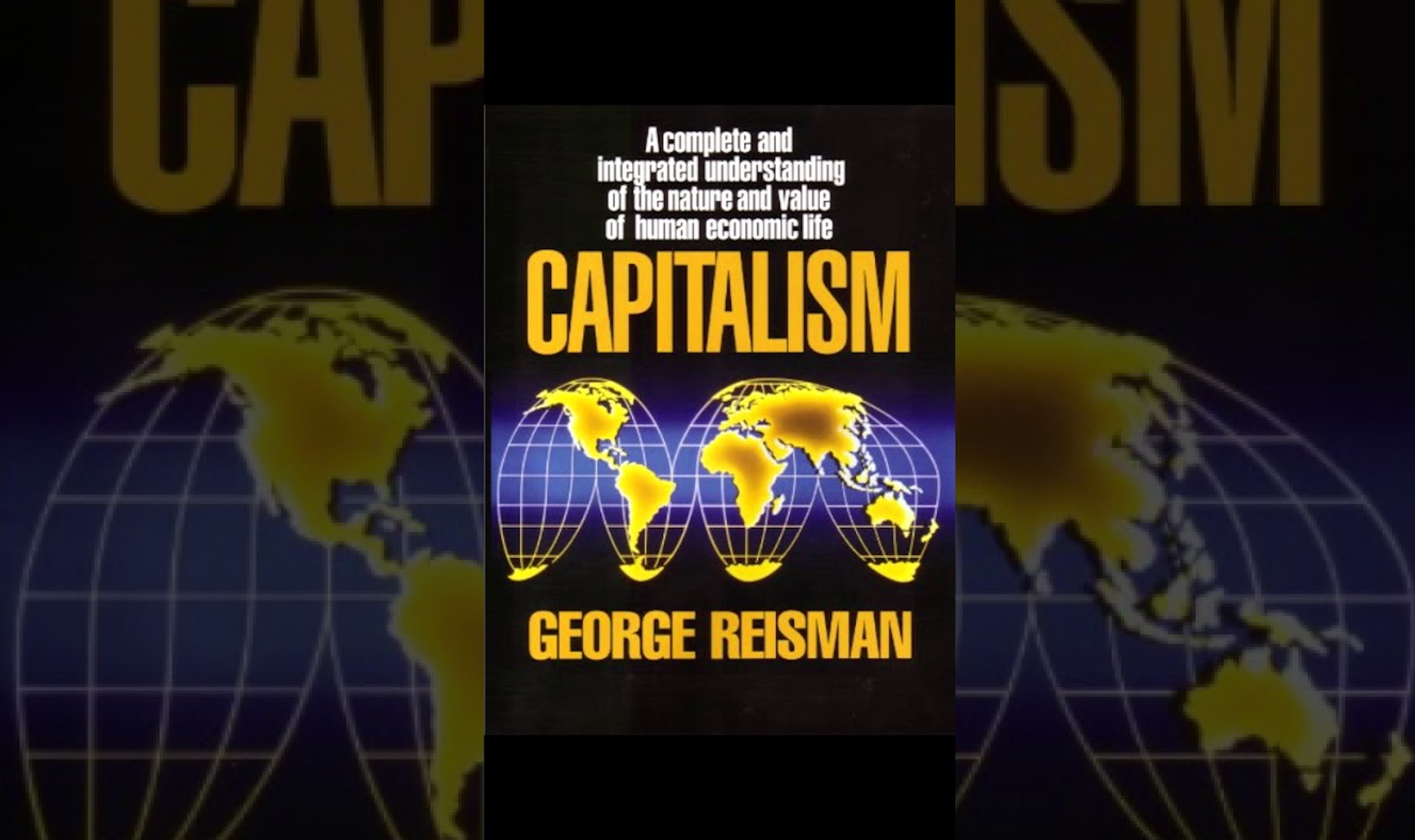 George Reisman, PhD, the author of Capitalism: A Treatise on Economics, and professor emeritus of economics at Pepperdine University, is one of the greatest living defenders of capitalism. I caught up with him recently for a wide-ranging discussion on his early intellectual growth, how he was influenced by Ludwig von Mises and Ayn Rand, his books and lectures, and some economic theory.

Jim Brown: Professor George Reisman, welcome. Thank you for agreeing to this interview.

George Reisman: Thank you for inviting me.

Brown: I’d like to start with your early intellectual development. After reading your biography in the preface of your book Capitalism, one might think you were born a capitalist. As a young person, how did you decide that you wanted to be a defender of free markets and individual rights?

Reisman: When I was about five, in the middle of World War II, I asked my father why the United States deserved to win. He said it’s because the U.S.A. is the best country, and that’s because we have our Constitution. I must have grasped that something about a constitution determines whether a government is good or bad. I also understood that the government could not properly tell you what to do. I remember that when I was about six, I got into an argument with some other kids because I was sticking to my constitutional right to free speech to say that the president stinks. That was Franklin Roosevelt, and I didn’t know anything about him, but I knew that I had the right to say it.

By the time I was eleven, I had become a Republican, I guess mainly because I valued property rights. I would sometimes take a basketball or football down to the schoolyard. And there were these tough kids who would grab my ball and wouldn’t let me in the game. I was outraged, and I identified that that was exactly what the tenants and city government of New York were doing to the landlords. So, I was immediately against rent control. . . . 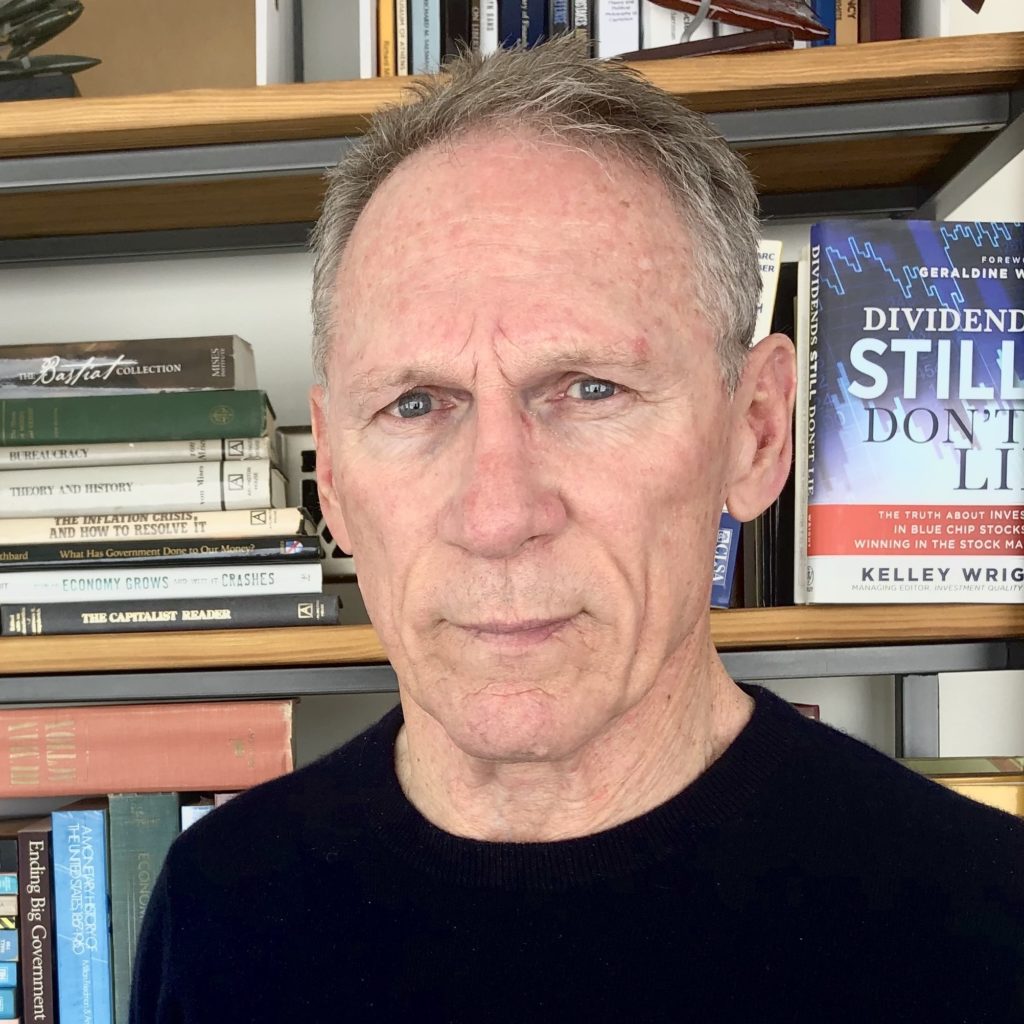 1. For research, I find the Kindle version of Capitalism to be very useful. In addition to its extensive index, it allows the reader to search for any specific term or topic.