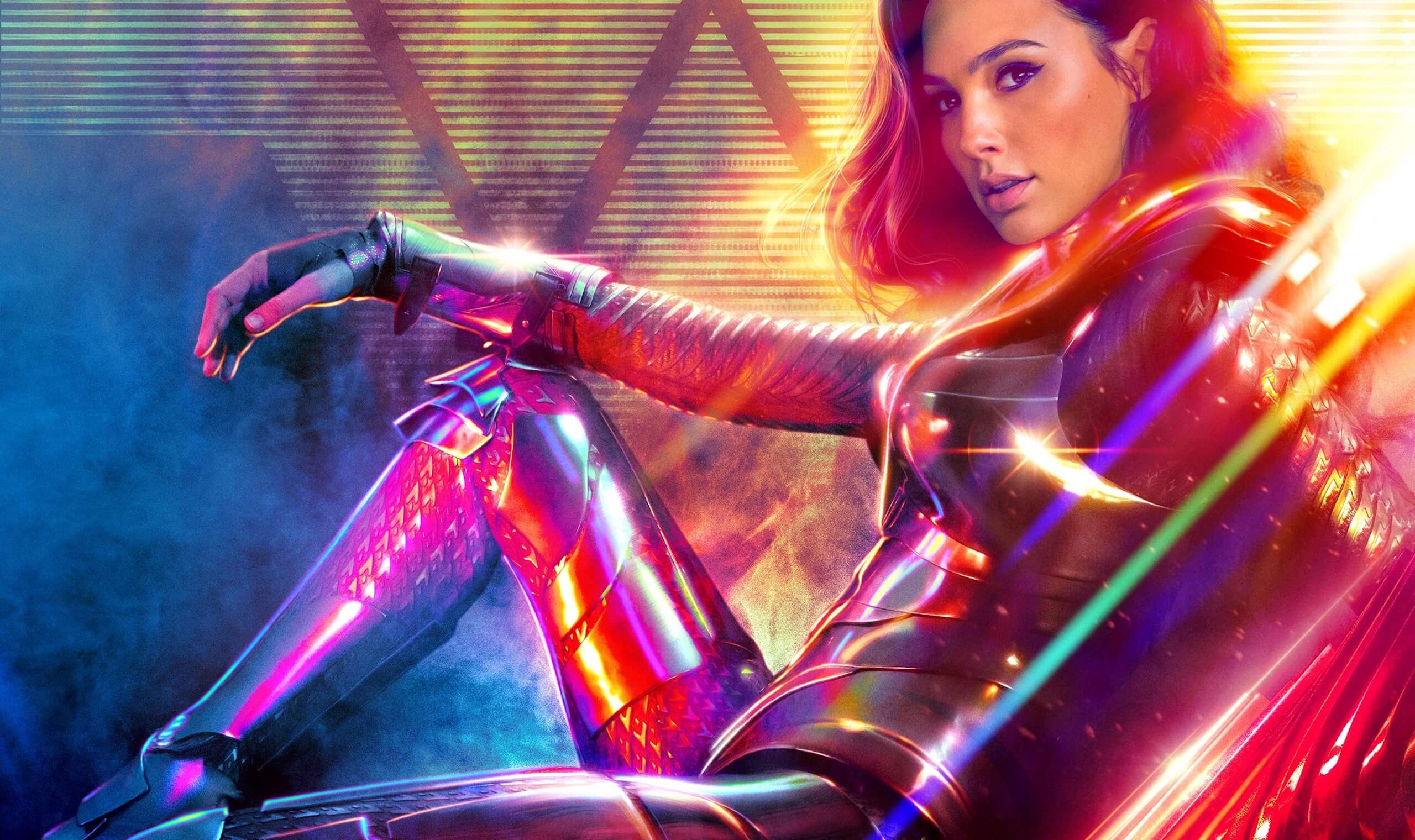 “That is the truth, that is the only truth. And truth is all there is.” In the opening sequence of Wonder Woman 1984, the Amazonian General Antiope (Robin Wright) speaks these words to her niece, the young Princess Diana (Gal Gadot), whom viewers know as Wonder Woman. Although this important point is echoed throughout the film, most of its characters evade it to some extent—including even Diana, wielder of the Lasso of Truth, a weapon empowered by the truth itself. Their evasions make for a dark film that reflects writer/director Patty Jenkins’s sense of life and her confusions concerning morality and capitalism. . . .

View all articles by Frank Olechnowicz →
Hercules, Directed by Ron Clements and John MuskerOn Accusations of Racism in the Classical Music Industry