The Revenant by Michael Punke - The Objective Standard 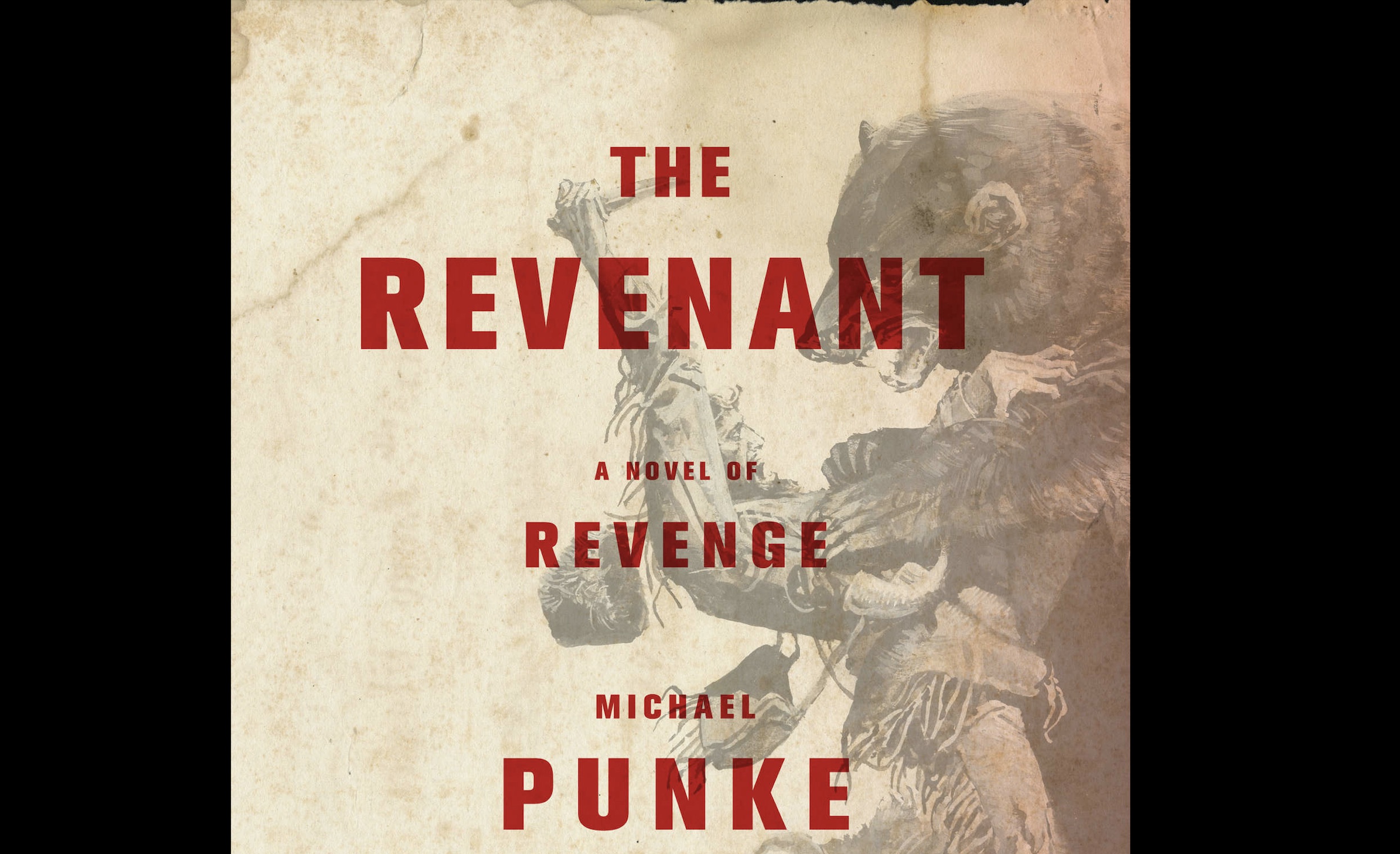 The Revenant by Michael Punke

The Revenant by Michael Punke is a work of historical fiction inspired by the real-life escapades of frontiersman Hugh Glass. It tells the story of Glass’s epic quest for revenge against his comrades who left him for dead in the wilderness. Through Glass’s struggle, The Revenant illustrates man’s capacity to persevere in the face of incredible odds.

The story picks up quickly, recounting, in graphic detail, a bear attack that leaves Glass incapacitated. The fur trappers he is traveling with carry him for a while, but after several days, they realize they cannot do so while avoiding the hostile Indians who roam the wilderness. The captain requests two volunteers to watch over Glass and to bury him when he passes. Two men stay behind but flee a few days later when they spot Indians close to camp. The volunteers steal Glass’s belongings, including his tools, food, and prized rifle. But Glass refuses to give up. His outrage over their treachery drives him to seek revenge:

What Fitzgerald and Bridger had done was much worse than abandonment, much worse. . . . [They] robbed him of the few possessions he might have used to save himself . . . [and] in stealing from him they had killed him. Murdered him, as surely as a knife to the heart or a bullet to the brain. Murdered him, except he would not die. Would not die, he vowed, because he would live to kill his killers. (93–94)

The Revenant is pure action. From beginning to end, Glass ingeniously builds traps and weapons, makes fire, sets broken bones, creates rafts from animal skins, and evades hostile Indians. In a particularly inspiring moment, using a makeshift torch, Glass manages to fight off a pack of wolves and claim their buffalo carcass, despite being crippled, starved, and exhausted after having spent two weeks crawling on his stomach.

Despite the title of the book, The Revenant does not glorify revenge—and that’s a good thing. Devoting one’s life to vengeance is self-defeating and needlessly destructive because it precludes the pursuit of genuine, life-serving values. Although revenge is what initially motivated Glass’s actions, over the course of his odyssey he undergoes a personal transformation into a more noble, heroic man. Throughout the story, Punke weaves in a narrative of Hugh Glass’s prior life, a thrilling description of a man born for adventure that is just as engrossing as the main plot and adds a helpful layer of context. Punke also includes an epilogue that brings much needed—and unexpected—closure to the story.

On a related note, the film adaptation of The Revenant, starring Leonardo DiCaprio, takes more liberties with Glass’s story than the book, and these give the movie a darker, grimmer tone. Nonetheless, both powerfully tell the story of an exceptional man who persevered through harrowing adversity, and both are worth your time.

For those wanting to see the epitome of determination and willpower in action, few stories provide such a visceral experience as The Revenant.

For those wanting to see the epitome of determination and willpower in action, few stories provide such a visceral experience as #TheRevenant.
Click To Tweet