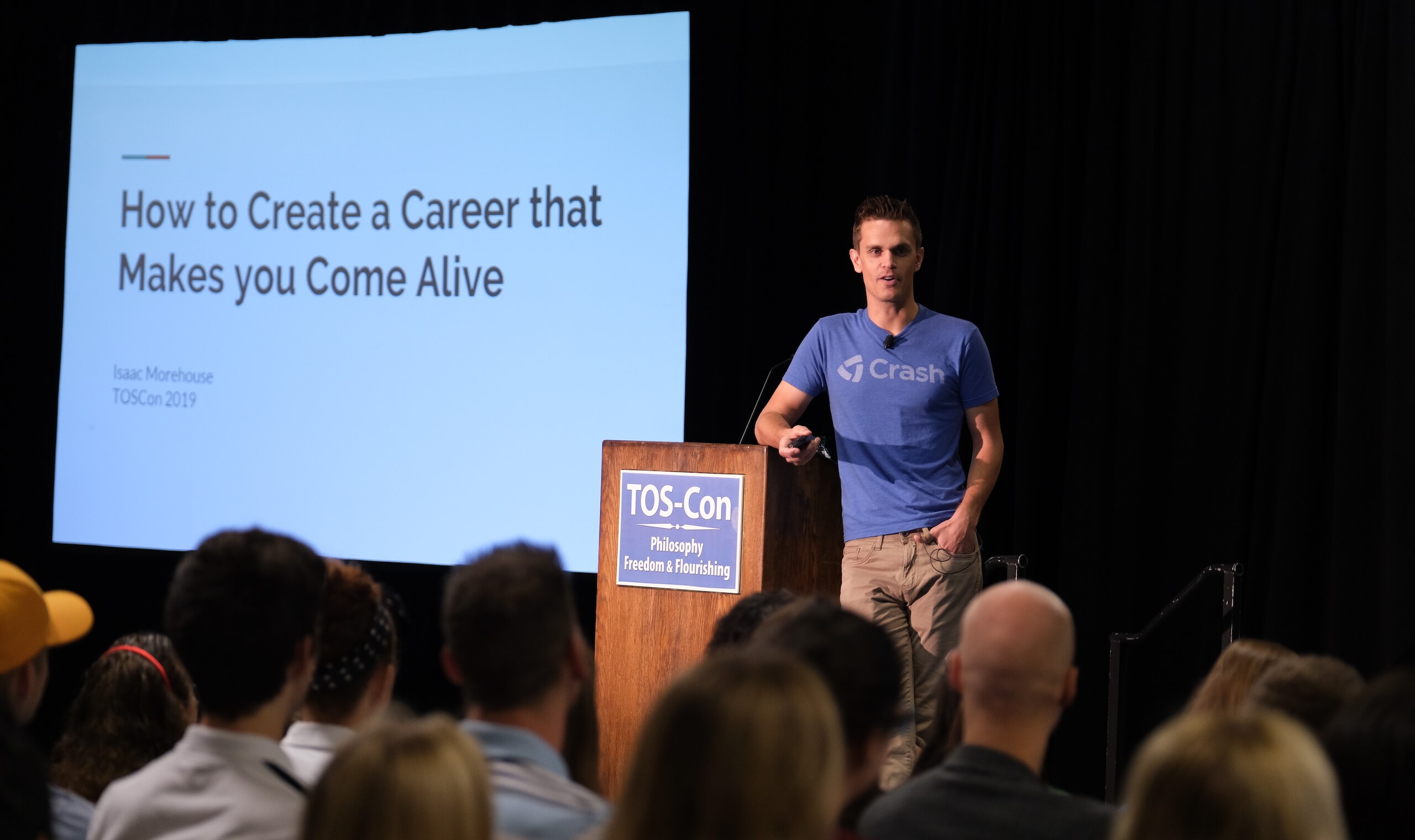 How TOS-Con Changed My Life

November 5, 2019: That was the day that changed everything for me. For the past three months, I had been working through my first semester of a graduate program to get a master’s in philosophy. I planned to teach philosophy at the university level. I was performing well in my classes, getting good marks, and participating in thoughtful discussions with my peers—but for some reason, I wasn’t enjoying myself. I was tired, and I did not feel like I was making the best use of my time. I didn’t feel fulfilled.

One day, in the middle of October, I received shocking news: One of my coworkers had passed away. The news hit me hard. I had worked with him a few days earlier. He was happy, healthy, and enjoyed the work he was doing. And then he was gone. I began to rethink my own life and where I wanted to go.

At that time, I recalled the experiences I had had a few months earlier, in August, when I attended TOS-Con: Philosophy for Freedom and Flourishing for the first time. When I arrived, I met loads of people with different backgrounds who all wanted to lead rich, fulfilling, flourishing lives. Each of the lectures gave insight into how one can further enrich and improve his life in one aspect or another. One lecture, in particular, had a great impact on me: Isaac Moorehouse’s “How to Create a Career that Makes You Come Alive.”

Isaac provided ideas for figuring out what kind of career is right for you. One of his ideas stunned me, precisely for the reason that it was so simple, yet so profound: Don’t do stuff you hate. I hated the subjects I was learning, and I didn’t think the methods of training were effective in producing good teachers. I felt like I was wasting time—time that could be spent doing something I love.

Another rule of thumb that Isaac shared also struck me as very important: Do things that other people value. I knew for a while that I was a decent writer and that I could convey my thoughts clearly and concisely to others, but I wasn’t confident that I could make a career of writing. I did know, at the least, that I could make some money doing it. As the weeks passed, I became more and more convinced that I could improve my writing by spending more time focusing on developing my skill and less on schoolwork.

Then the incident with my coworker happened, and the reality of my situation hit me in the face. At that moment, I understood that life is too short not to do the things that make me come alive. I knew that to have the best opportunity to pursue happiness, I had to quit my master’s program and devote all of my time to writing. So that’s what I did. On November 5, 2019, I submitted the paperwork that freed me from the drudgery of the program. That day, I started the first draft of my first article for The Objective Standard. A month later it was published.

Since then, I have grown my professional network within the intellectual community, working alongside such great people as Jon Hersey, Tim White, and Craig Biddle. I am more confident in myself, knowing that I have the skills and network necessary to achieve my goals. I am more productive than ever, working to improve my writing. I am much happier now, and my outlook on life has brightened considerably.

I don’t think I would have achieved what I have accomplished so far if I had not gone to TOS-Con. Initially, I went to meet new people and have a good time. What I got out of it was one of the most enriching and empowering experiences of my life. I learned so much about so many different things: art, business, science, philosophy, interpersonal relationships, and much more. I made new connections and expanded my personal and professional networks. I had fun—there was even dancing.

If you want to have a good time, meet new and interesting people, and learn powerful practices for integrating your values and flourishing, then I highly recommend TOS-Con. It will be some of the best money you ever spend.

If you want to have a good time, meet interesting people, and learn powerful practices for flourishing, then I highly recommend TOS-Con.
Click To Tweet 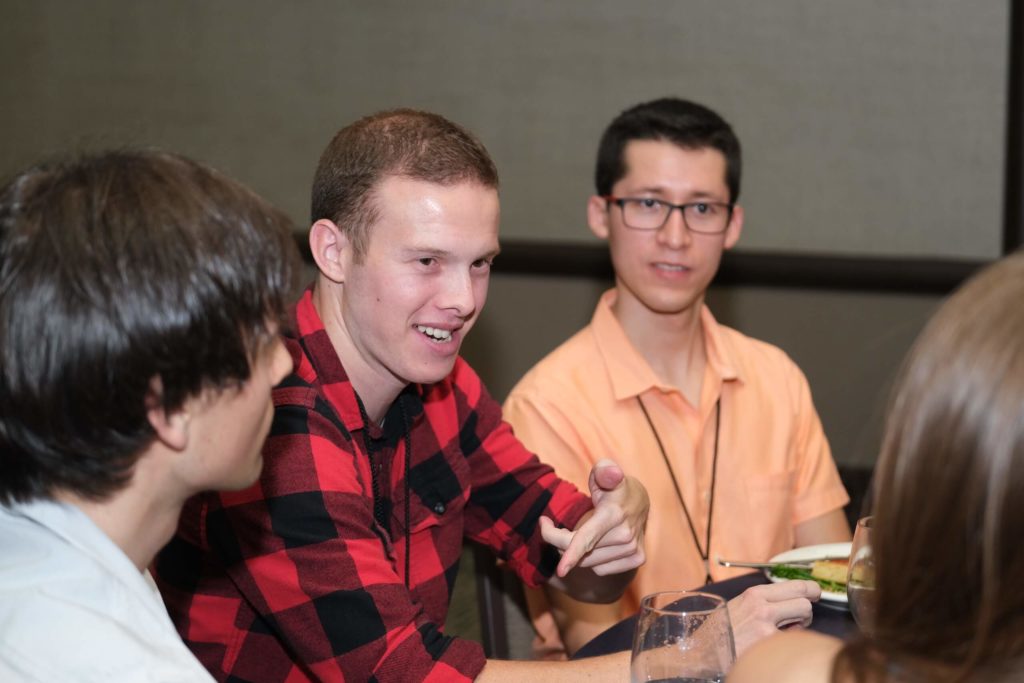 View all articles by William Nauenburg →
Letter to the Editor
Five Amazing Things that Happened in 2020Freedom: An Unruly History by Annelien de Dijn
Return to Top