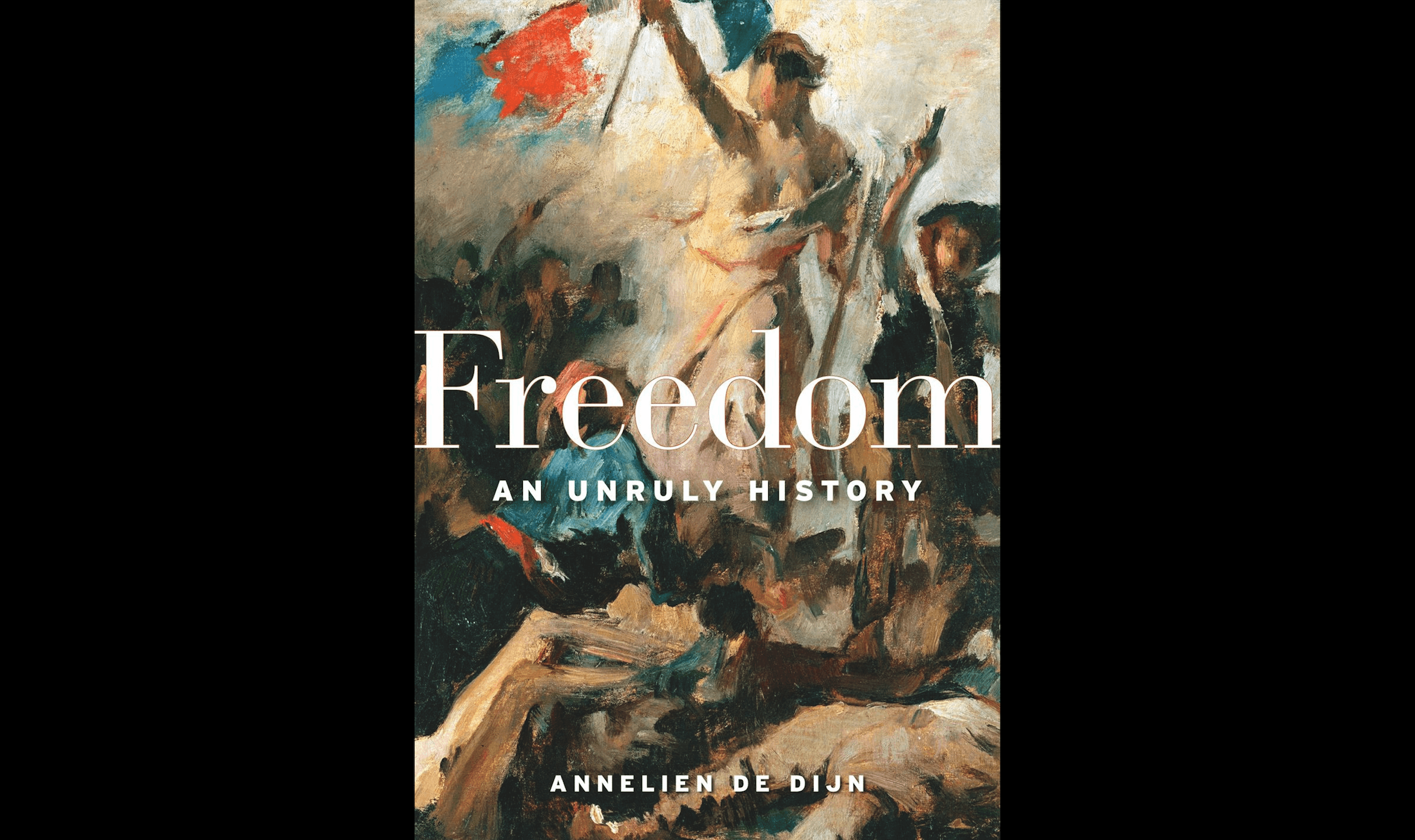 Books on the history of freedom are surprisingly scarce. The 19th-century scholar Lord Acton never finished his projected History of Liberty; and Orlando Patterson, who published Freedom: Volume 1 in 1991, abandoned the project before releasing volume 2. Herbert Muller published three books on the subject in the 1960s, but not until 1990, with Donald Treadgold’s Freedom: A History, did an author try to encompass the subject in one volume. Students of liberty, therefore, might approach Annelien de Dijn’s Freedom: An Unruly History with high hopes for a thorough and lively discussion of the origin and growth of this precious idea.

They will be disappointed. Far from a history of liberty, de Dijn’s book is a conscious effort to undermine that concept and to substitute in its place what she calls a “democratic conception of freedom,” which, in principle, amounts to collective control over every aspect of individual behavior (2). She pursues this goal through a narrative that combines misrepresentations, omissions, and cherry-picking from twenty-five hundred years of Western culture. . . .

View all articles by Timothy Sandefur →
Letter to the Editor
How TOS-Con Changed My LifeHercules, Directed by Ron Clements and John Musker

1. Polybius, Histories, in The Historians of Ancient Rome: An Anthology of the Major Writings, edited by Ronald Mellor (New York: Routledge, 1998), 53.