Five Amazing Things that Happened in 2020 - The Objective Standard 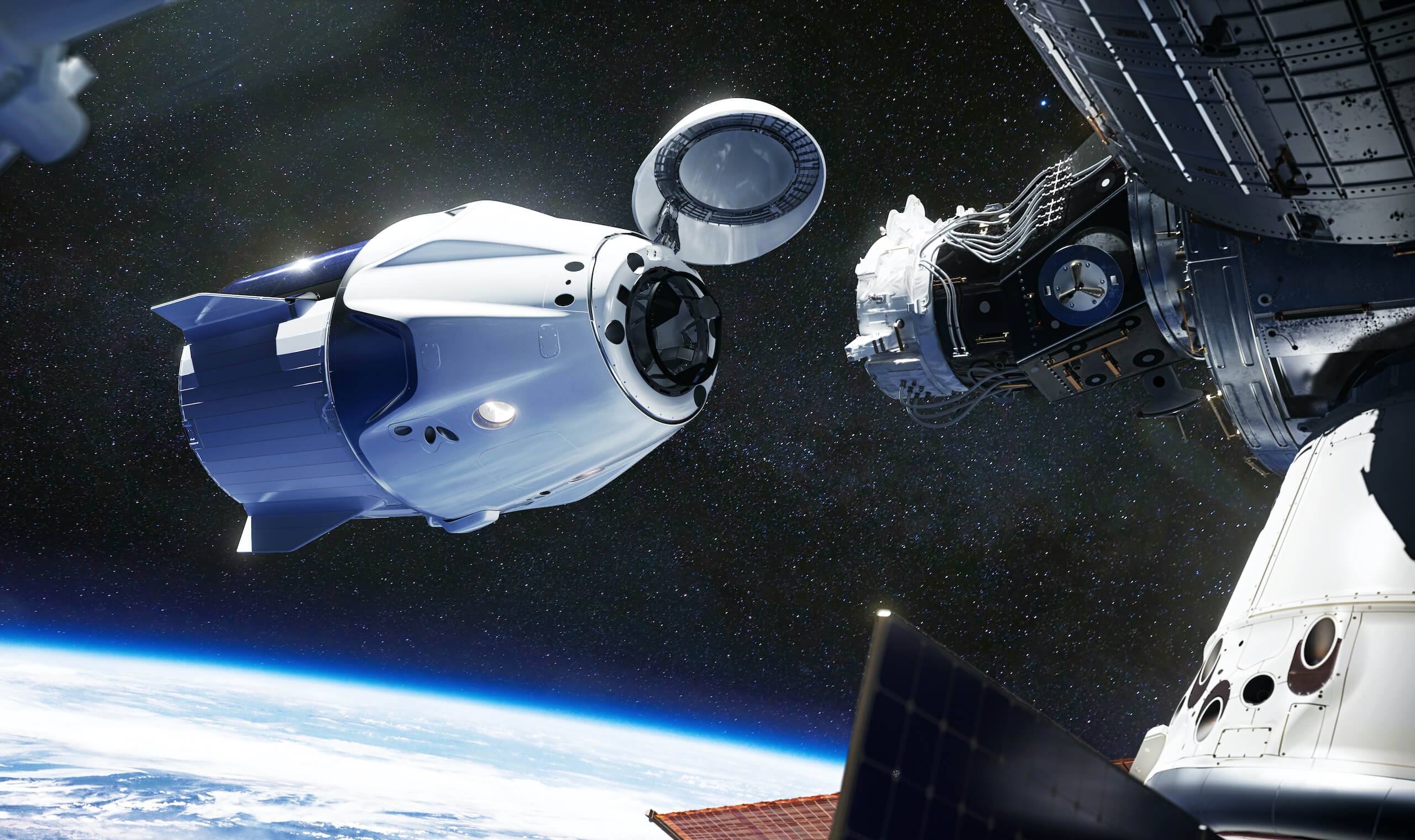 Five Amazing Things that Happened in 2020

Like me, you’ve probably seen countless posts on social media about what a terrible year 2020 was. But was it?

Although COVID-19 and the lockdowns made 2020 a difficult and in some cases a devastating year for many people, it was also a year of many incredible leaps forward. Here are just a few things that happened in 2020 that make me optimistic about the future and grateful to be alive at this time.

In May, SpaceX successfully launched its Crew Dragon spacecraft with two astronauts onboard, flew them to the International Space Station, and returned them to Earth. This represented a host of important steps forward in space exploration. It was the first time astronauts had launched from American soil, or in an American spacecraft, since the retirement of the Space Shuttle in 2011. It was the first time a privately developed spacecraft had taken human beings to and from Earth orbit, opening the way to the liberation and commercialization of space. It was the first fully reusable human spacecraft ever operated in human history, something that will make access to space far cheaper and easier in the future than ever before. It was also a crucial step forward in SpaceX’s plans to develop spacecraft that will take humans to the Moon, Mars, and beyond.

Not only did SpaceX achieve this feat, but it repeated it in November with four crew members onboard, the most carried on one spacecraft since the retirement of the Shuttle. The Crew Dragon is designed to carry up to seven astronauts in future configurations, more than double the capacity of any other manned spacecraft currently flying.

The conflict between Israel and its Islamic neighbors dates back to the founding of Israel in 1948. As a country surrounded by enemies bent on its destruction, Israel, by far the freest state in the Middle East, has fought a series of wars to secure its continued existence. Prior to 2020, it had achieved peaceful relations with just a few of its neighbors, namely Jordan, Egypt, and Turkey. Much of the rest of the Islamic world continued to oppose its very existence.

That changed substantially in 2020 when a peace deal was signed between Israel and the United Arab Emirates, arguably the second most-developed country in the region behind Israel itself. Sudan, Morocco, and Bahrain have since followed suit, and indications are that others may soon do the same. It is hard to overstate what a monumental change this is. The year 2020 brought us the incredible sight of huge Hanukkah celebrations taking place in Dubai, with Hebrew text projected onto the city’s iconic Burj Khalifa, a moment few in Israel, or even the world, ever expected to see. Lasting peace and prosperity in the Middle East is looking more achievable now than at any point in the past century.

In August 2020, the Africa Regional Certification Commission declared that wild polio viruses are now extinct on the continent of Africa, leaving Pakistan and Afghanistan as the only countries in the world where wild polio remains. “Wild polio” is differentiated from polio strains that derive from vaccines, some of which remain in certain African countries.

A massive vaccination program is estimated to have prevented some 1.8 million cases of wild polio in Africa since 1996.1 The debilitating disease can cause paralysis, breathing difficulties, and death, and mainly affects children under five.

Over the past two decades, the United States and other Western countries have made enormous strides forward in protecting the rights of same-sex couples to marry. Gay marriage is now legally recognized throughout the United States, Canada, much of Western Europe, large parts of South America, and various other countries.

Given these developments, it is easy to lose sight of how hard life remains for gay people in less developed parts of the world where religion is far more dominant in the culture. Central America has been somewhat behind its neighbors in this respect, but Costa Rica bucked that trend in May 2020 when it began legally recognizing same-sex marriages.

5. NASA found water on the sunlit surface of the Moon.

Although H2O (in the form of ice) has long been known to exist at the poles of the Moon, where the shadow of craters protects it from evaporating into space, the discovery in October 2020 of water on its sunlit surface is a game changer for the prospects of future human settlement there.2 This discovery indicates that water likely exists across the Moon’s surface. Future lunar colonies will depend heavily on readily accessible water to sustain themselves. If water is plentiful across the lunar surface and won’t need to be shipped in from Earth or transported from the poles, the viability of human settlement on the Moon is much improved.

Clearly, 2020 has been a difficult year. Not only were the isolation and the climate of fear regarding COVID-19 difficult to endure, but the severe consequences of the crippling lockdowns many countries imposed in response to the virus will be with us for years to come. Even so, we still live in the most incredible time in history. We have ample reason to be optimistic about the future of the human race. Exciting new technologies are coming onstream that will transform our lives for the better. New scientific discoveries are expanding our horizons and eliminating the dangers of the past. And more and more people are discovering the life-serving ideas that fuel such progress.

As we look back on 2020 and look ahead to 2021, it’s important that we do so in a balanced way, not disregarding the things that have gone wrong, but also not letting ourselves slip into the fallacy of thinking that we live in the worst of times or at the end of history. We don’t. If exciting developments such as these, and humanity’s incredible track record of improving life through innovation over the past few centuries are anything to go by, we may be on the cusp of the greatest era of human prosperity ever seen.

Although COVID-19 and the lockdowns made 2020 a difficult and in some cases a devastating year for many people, it was also a year of many incredible leaps forward.
Click To Tweet