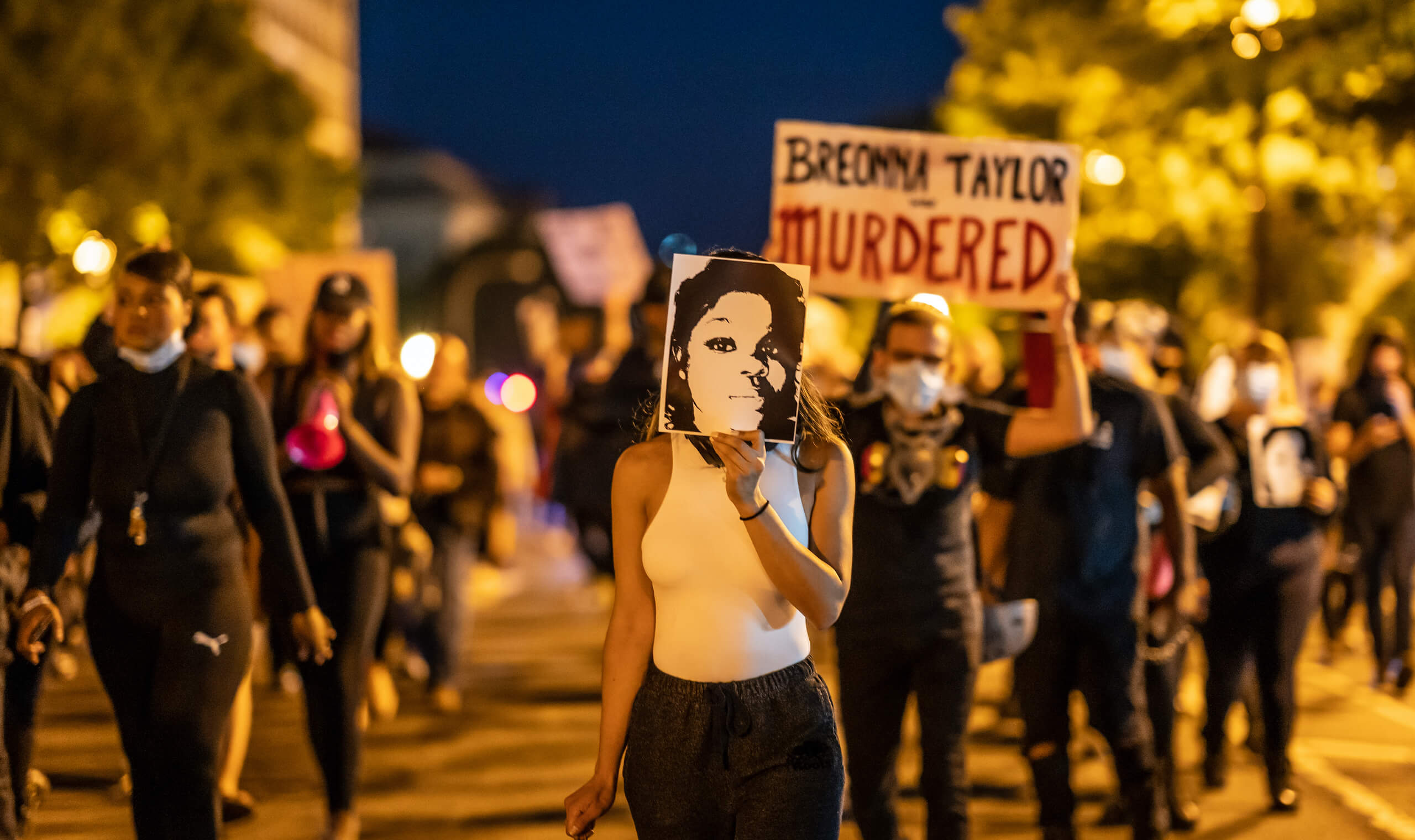 Was Breonna Taylor a Victim of Systemic Racism?

On September 23, 2020, the Jefferson County Grand Jury decided that officers Jonathan Mattingly, Brett Hankison, and Myles Cosgrove would not face criminal charges for the death of Breonna Taylor.1 Shortly after, rioters and looters took to the streets to express their rage by smashing windows, burning buildings, and shooting two police officers.2

The rioters were self-righteously indignant, claiming an injustice had occurred. Tamika Palmer, Taylor’s mother, said, “The police and law were not made to protect us Black and brown women.”3 As a result of the grand jury’s decision, Palmer has “no faith in the legal system.”4 Benjamin Crump, Palmer’s lawyer, shares this perspective. Crump said that the grand jury’s decision is an example of systemic racism that persists in America.5 . . .

View all articles by Aaron Briley →
Discovering the Good: Morality, and Where It Comes FromChernobyl, by Craig Mazin

18. Police are trained to “terminate the threat” according to a law professor and former police officer, Seth Stoughton, who studies policing. Scottie Andrew, “Why Police Shoot So Many Times to Bring Down a Suspect,” CNN, August 26, 2020, https://www.cnn.com/2020/08/26/us/why-police-shoot-so-many-rounds-trnd/index.html.