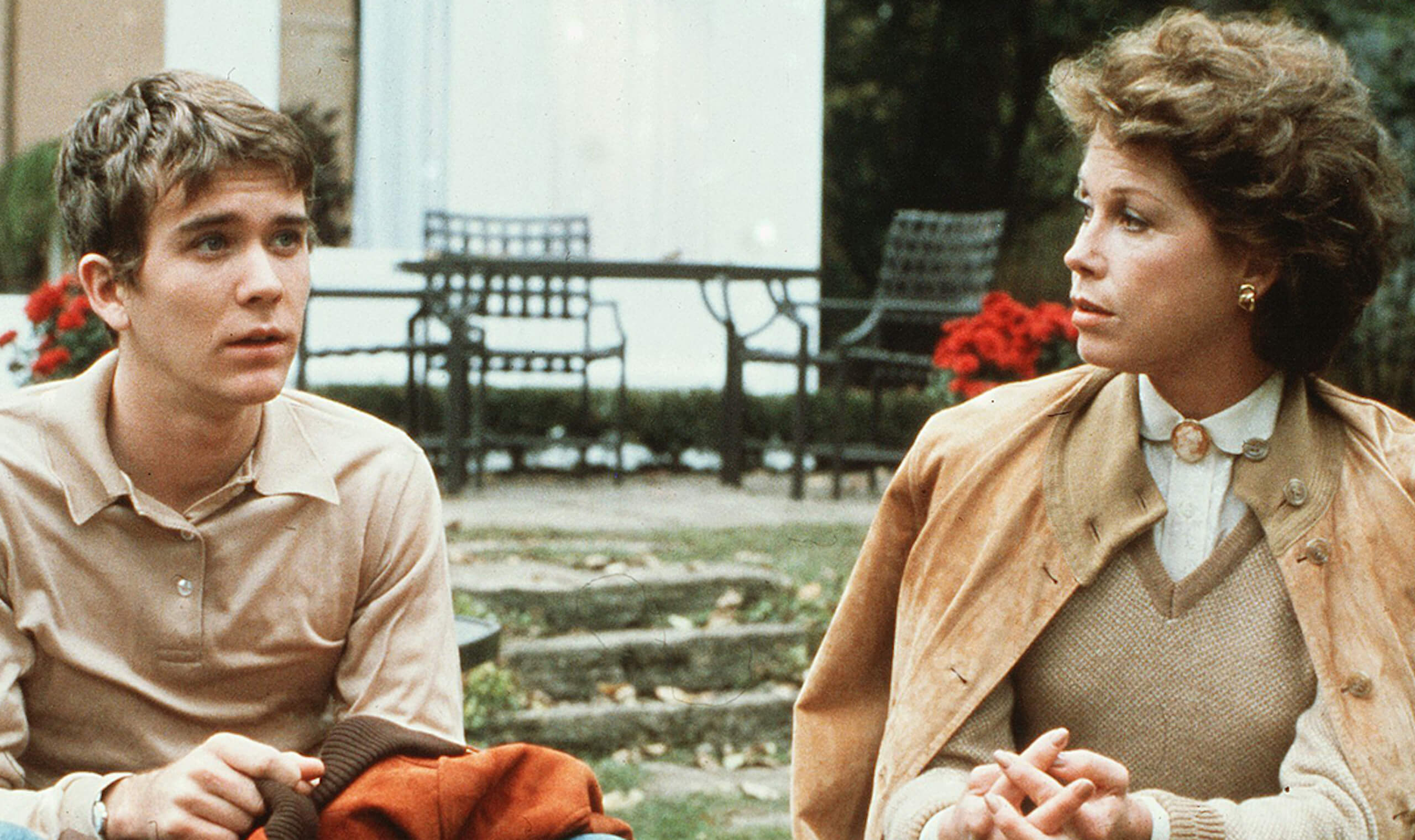 Robert Redford’s Ordinary People portrays a teenager wrestling with—and overcoming—the complexities of unearned guilt while his mother fails to resolve her own psychological problems. As mental health issues abound in America and beyond, this Academy Award-winning film remains as relevant today as it was when released forty years ago.

Based on Judith Guest’s novel of the same title, the film explores the fractured lives of the Jarrets, a family from an upper-middle-class Chicago suburb. Despite their affluence and appearances, Calvin and Beth Jarret, played by Donald Sutherland and Mary Tyler Moore, have troubles graver than most families. Their eldest son, Buck, drowned in a boating accident, and their surviving son, Conrad (Timothy Hutton), beset by grief and guilt, later attempted suicide. This powerful psychological drama revolves around the strained relationship between Conrad and Beth—both of whom struggle with feelings of guilt and depression—and their conflicting ways of dealing with these emotions. . . .

View all articles by Joseph Kellard →
Letter to the Editor
Your New Alternative for Advancing ObjectivismDiscovering the Good: Morality, and Where It Comes From
Return to Top