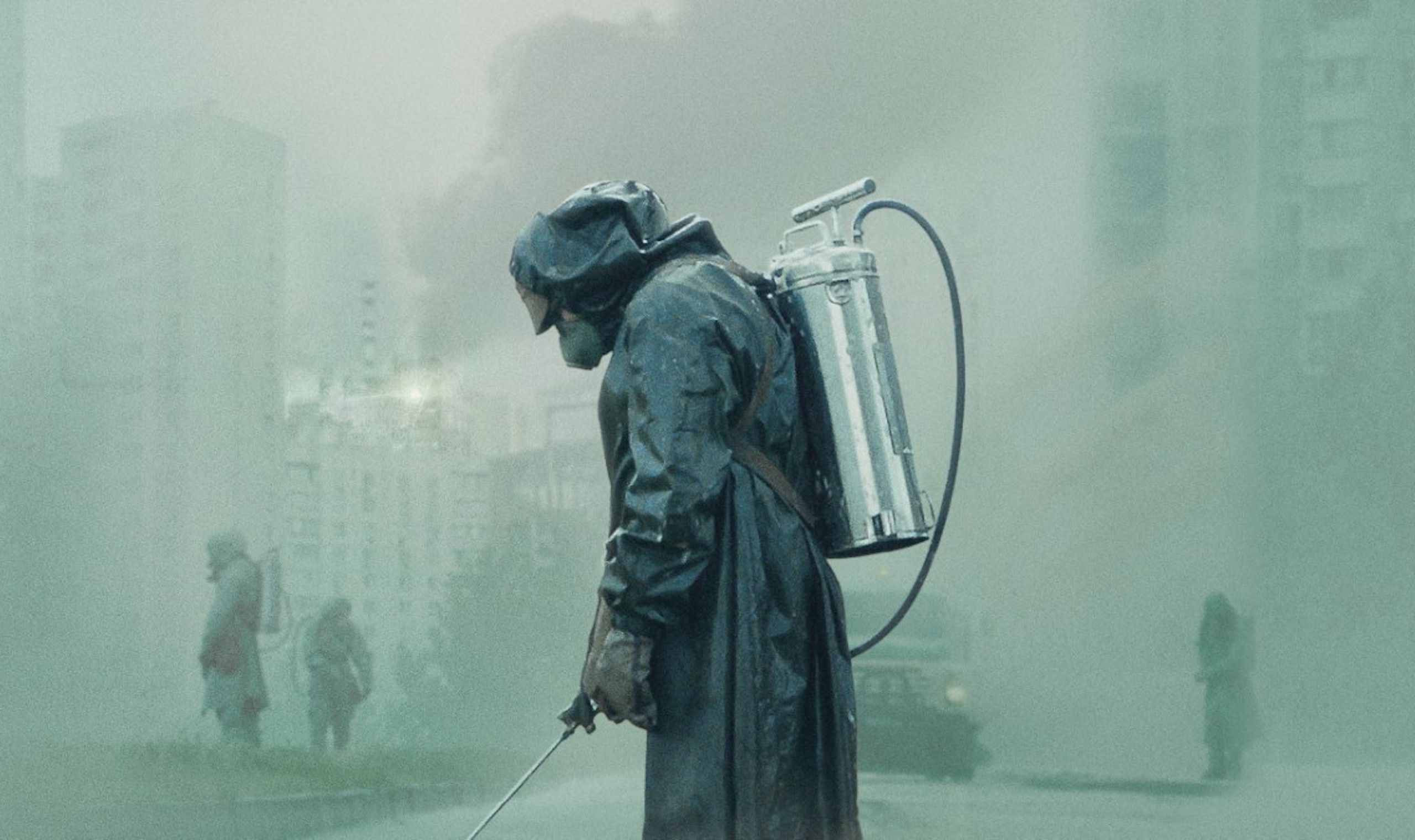 On the evening of May 2, 1986, my sister and I were doing homework in our room when my mother rushed in, telling us to pack our things. She took us to the train station and bribed a conductor to get us on a train to Moscow. We’d live in a stranger’s home near Moscow for the next four months. Our home in Kyiv was no longer safe because, one week prior and only sixty miles up the river, Chernobyl’s nuclear reactor No. 4 had malfunctioned, causing an explosion and releasing airborne radioactive contamination. Officials had announced that everything was under control, but in the days that followed people inferred the truth, which led to panic and to a frenzy of parents trying to get their children as far away from the area as possible. . . .

Jennifer K. Crosby is a scientist specializing in electromagnetism. She loves to read science fiction and hikes in the Rockies with her husband in her spare time.

View all articles by Jennifer K. Crosby →
Letter to the Editor
Was Breonna Taylor a Victim of Systemic Racism?The Meritocracy Trap by Daniel Markovits

1. The official Soviet number is thirty-one deaths, but these include only direct deaths, not those killed by medical complications stemming from exposure. Some estimates are as high as four thousand total deaths. See, for example, Richard Gray, “The True Toll of the Chernobyl Disaster,” BBC, July 25, 2019, https://www.bbc.com/future/article/20190725-will-we-ever-know-chernobyls-true-death-toll.