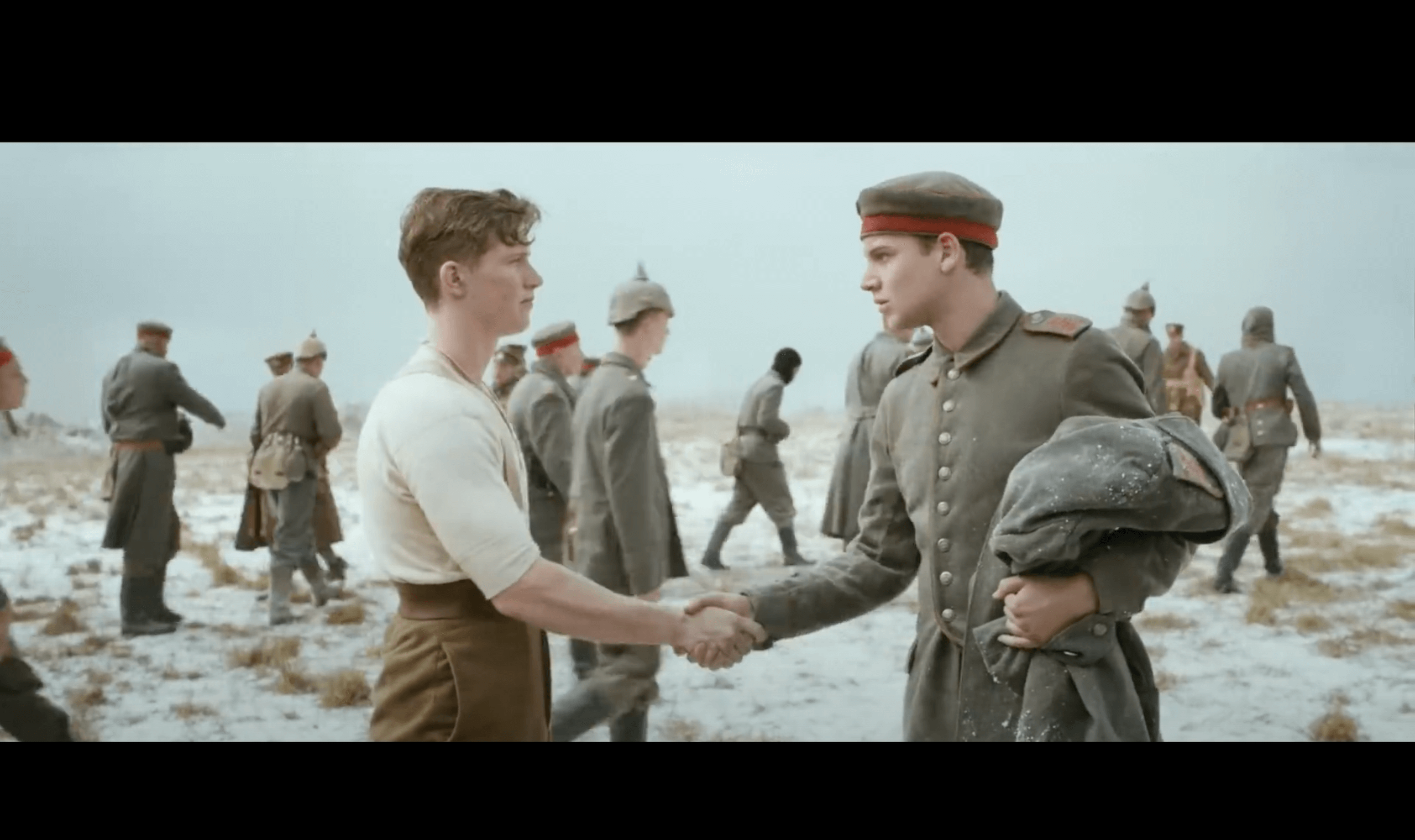 The root word of “commercial” is commerce. And the root of commerce is the Latin com, meaning “together.” Fittingly, great advertising doesn’t just sell products, it brings us together!

Here are my picks for the top five Christmas ads of all time:

A loner kid is addicted to his phone when everyone else seems to be having fun. Why can’t he just put down the damn phone and spend time with his family? In this 2013 ad, Apple brilliantly inserts its product into a heartwarming story that brings the whole family together . . . literally.

With nearly fifty million views (and counting), this is one of the most successful advertisements of all time. A digital Santa asks everyone boarding a plane what they want for Christmas. WestJet employees then scramble to buy all of those passengers Christmas gifts while the plane is in the air. When they land, the passengers have an emotional surprise waiting for them at baggage claim.

Watch this one all the way to the end! An old man commits to bettering himself with regular exercise—even kettlebell workouts. At the end of the advertisement, you learn why. If there has ever been a better advertisement that illustrates Ayn Rand’s Virtue of Selfishness, I haven’t seen it. This Christmas ad from Dutch pharmacy Doc Morris is simply brilliant.

This ad (that’s what movie trailers are) introduced the world to what became one of the most popular films of the past decade, The Greatest Showman. Based on the inspiring true story of P. T. Barnum—one of the first entrepreneurs to grasp the power of publicity—the movie debuted on Christmas in 2017. It’s a celebration of rational values we can all agree on: pursuing your dreams, embracing your creativity, and, in the words of P. T. Barnum, “the nobility of making other people happy.” This is the rare movie produced by Hollywood that actually celebrates entrepreneurship in a positive light, and the trailer is every bit as inspiring as the feature film.

This is one of the greatest Christmas stories you’ve probably never heard of. In the midst of one of the bloodiest wars in human history, the holiday inspired soldiers to focus on what they had in common instead of what they didn’t. This ad tells the shocking but true story of the infamous Christmas Eve Truce of 1914. It was produced by a British grocery store to commemorate the hundredth anniversary of a real-life Christmas “miracle.”

Whether or not we care to admit it, Christmas is a celebration of the fruits of capitalism (to the extent that it exists): the abundance of wealth created when we peacefully buy and sell each other’s products and services. Advertising inspires the joy of the season by reminding us why it’s so much fun to buy gifts for people we care about.

Personally, some of my favorite family traditions revolve around shared experiences (e.g., my family watches Home Alone every Christmas Eve). It can be easy to forget, but even family memories such as movie-watching revolve around products. There’s nothing wrong with acknowledging this: Commerce brings us together, and that’s worth celebrating!

Religious traditions notwithstanding, Christmas just wouldn’t be Christmas without the element of capitalism. The Bing Crosby songs we listen to and the hot chocolate we drink weren’t produced by charities: They were products created to make money. Joy is not a bug, but a feature of capitalism. Christmas is not the exception here, but the rule.

Christmas, like capitalism itself, gives us a chance to celebrate everything that’s right with the world. So have yourself a merry little Christmas, and don’t skip the ads. Sometimes the gift wrapping is as enjoyable as the gift itself. 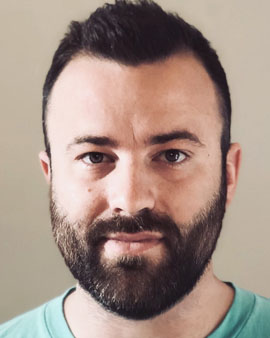