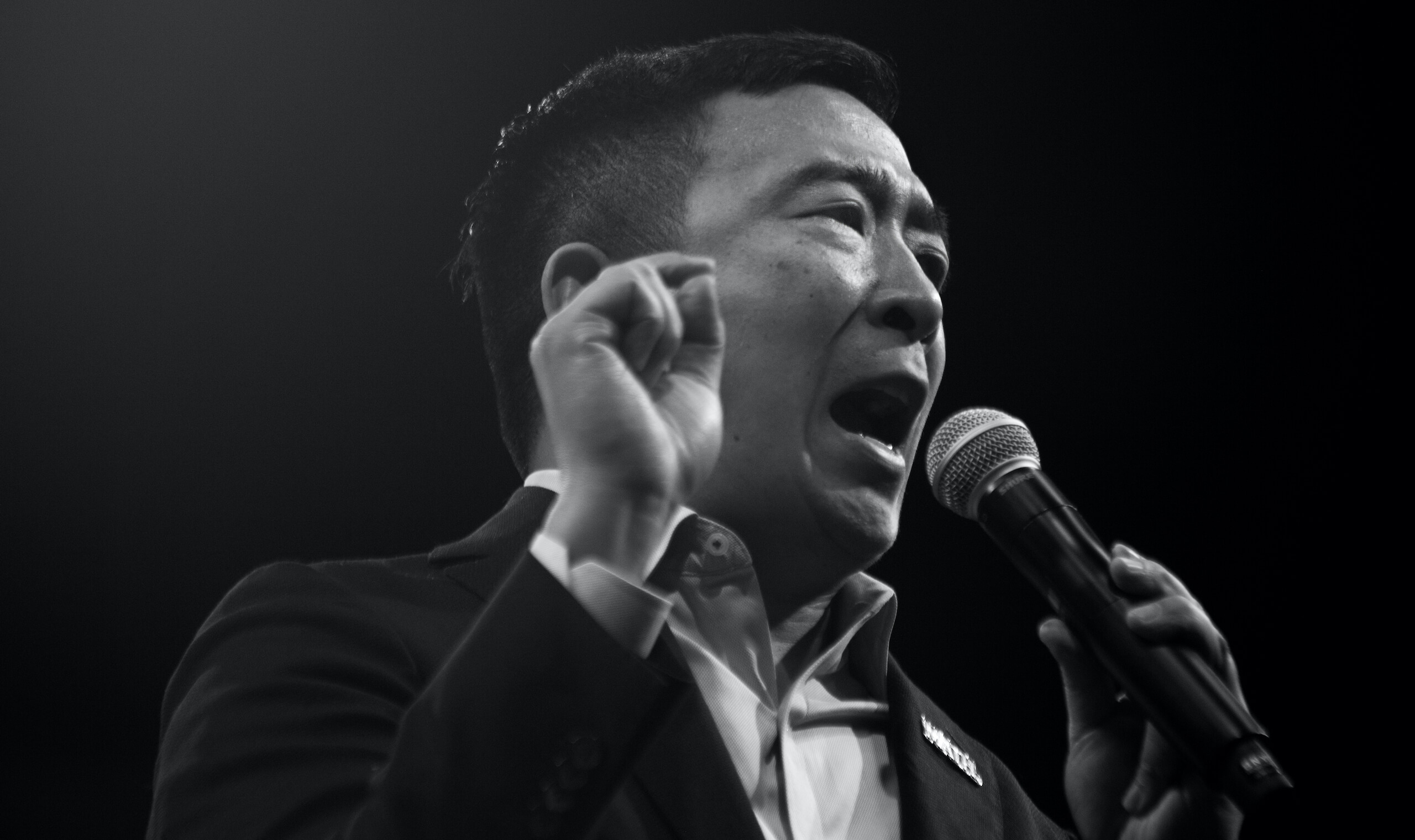 The Immorality of Universal Basic Income

I have never understood why it is “greed” to want to keep the money you have earned but not greed to want to take somebody else’s money. —Thomas Sowell

Believe it or not, 16th-century policy ideas can still be found in 21st-century political discourse.1 In 1516, universal basic income (UBI) was suggested as a “cure for theft”; in 2019, it was the basis of former U.S. presidential candidate Andrew Yang’s platform.2 Other political figures, such as Congresswoman Tulsi Gabbard and former president Barack Obama, have also endorsed it.3 But what is UBI, and is it really as desirable as its advocates claim?

UBI’s supporters characterize it as a political policy whereby the government distributes a regular stipend to each and every citizen, unconditionally. Although, at first glance, this might seem ideal to some, the reality is that governments can’t actually distribute money, they can only redistribute it. That is, they must first forcibly take money from some people in order to give it to others.4 This policy is economically dubious, but the more fundamental issue is the moral status of UBI.5 . . .

6. Singham, “Obama Has Jumped on the Universal Basic Income Bandwagon.”