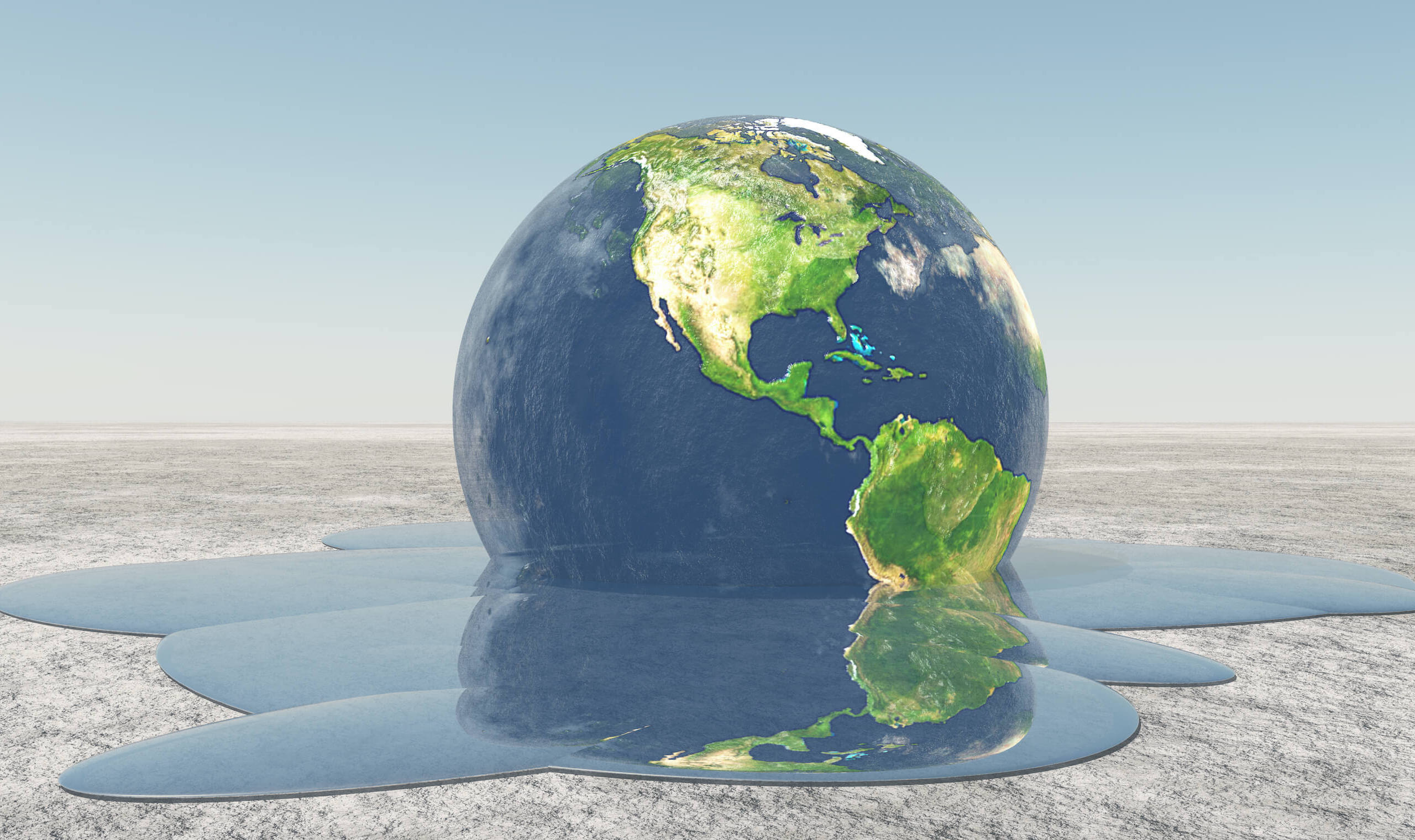 On a snowy day in the late 1970s, I walked home from middle school with my friend who relayed some alarming news: A new ice age was coming.1

Scientists had concluded that our polluting automobiles, smokestacks, and industrial activity were damaging the planet.2 Somehow we were frosting Mother Earth, threatening her and the lives of her inhabitants. Who was I, a teenage student, to doubt these experts?

Strangely, about ten years later, predictions of catastrophic “global cooling” had melted away. A new consensus prevailed: Our planet was heating up. Carbon dioxide emissions from fossil fuels were causing a greenhouse effect in the atmosphere. Consequently, “global warming” would turn arable lands into dust bowls, melt polar ice caps causing island nations and coastal cities to submerge into the sea, and wreak other havoc on the environment and on human life.3 . . .

View all articles by Joseph Kellard →
HCQ and COVID-19: What Does the Evidence Show?Life in No-Lockdown Sweden

6. Bailey, Eco-Scam, 44; Bailey writes: “In 1970, for the first Earth Day issue of the leftist journal The Progressive, Ehrlich painted yet another gruesome picture in which sixty-five million Americans died of famine and worldwide a total of four billion people perished in the ‘Great Die-Off’ between the years 1980 and 1989.” I searched The Progressive’s website for Ehrlich’s original article, but I could not find it: https://progressive.org.

11. Greta Thunberg, ‘You Did Not Act in Time’: Greta Thunberg’s Full Speech to MPs,” The Guardian, April 23, 2019, https://www.theguardian.com/environment/2019/apr/23/greta-thunberg-full-speech-to-mps-you-did-not-act-in-time.