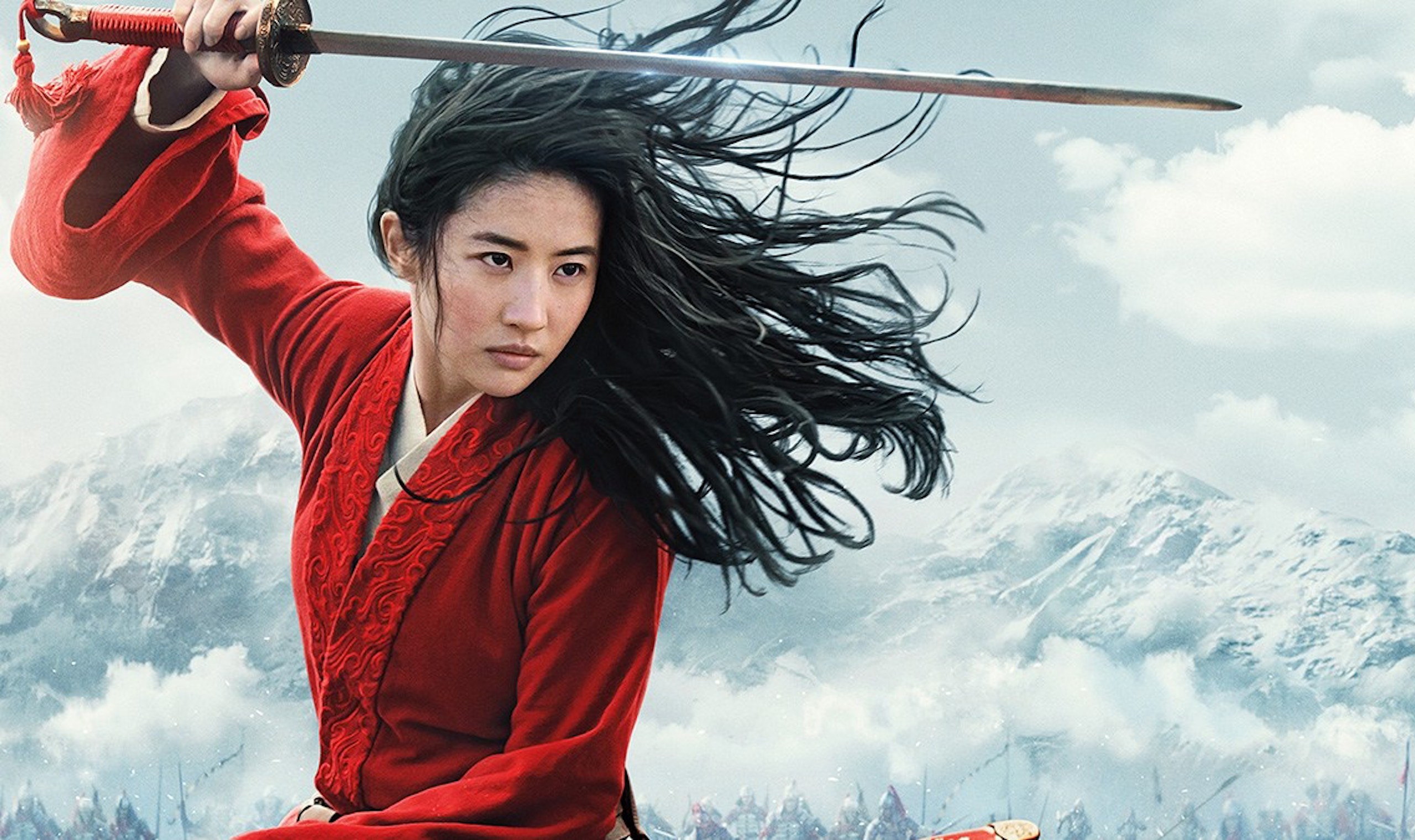 Mulan (2020) Sullies the Legacy of a Heroine

As a child in the 1990s, I grew up watching animated Disney movies, and I sometimes reflect on them with a sense of nostalgia. Many friends cite these as good, wholesome material to teach their children values, but as I look back with a more critical eye, many stories are less inspirational than I remember. The 1998 animated movie Mulan was a diamond in the rough and is still my favorite Disney movie. It’s about a Chinese girl named Mulan who enrolls in the army in place of her injured father and must pretend to be male to survive. She trains, then engages with the enemy, defeating a villain and saving the empire. I empathize with the teenage coming-of-age story, with having to deal with parental and societal expectations, and with the desire to protect those I value. For the live-action remake, though, Disney writers made changes to the plot that fundamentally undermine the heroic character of Mulan as portrayed in the animated movie. . . . 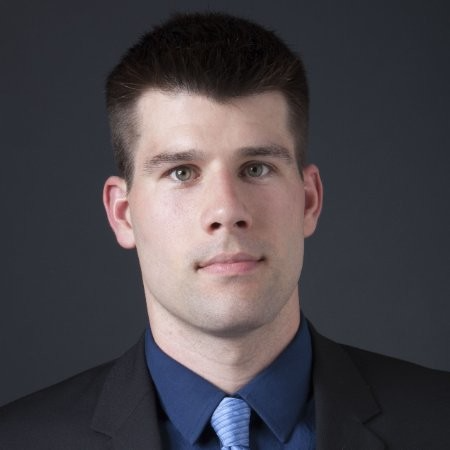 View all articles by Frank Olechnowicz →
Letter to the Editor
Facets of Ayn Rand: Memoirs by Mary Ann Sures and Charles SuresCynical Theories: How Activist Scholarship Made Everything about Race, Gender, and Identity—and Why This Harms Everybody by Helen Pluckrose and James Lindsay