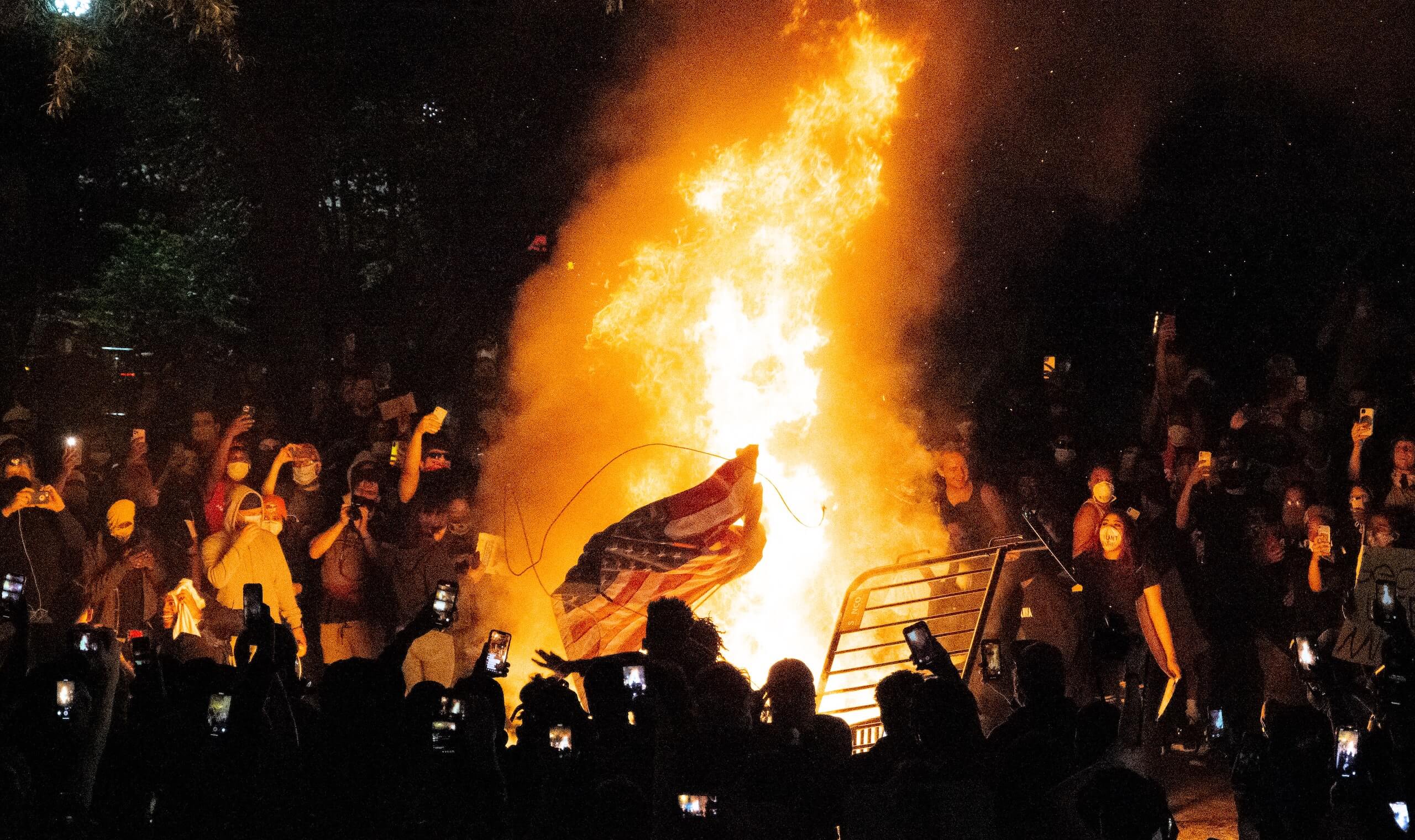 In a horrific act of intimidation on the evening of August 24, 2020, Black Lives Matter (BLM) activists entered a Washington, D.C., restaurant and demanded that all of the white patrons raise their fists in solidarity with BLM.1 Everyone complied except one woman sitting by herself. The thugs then swarmed around her. As the hooligans screamed within inches of her face, the courageous woman remained resolute in not raising her fist.

Such acts of aggression by BLM supporters are becoming more frequent. Nonetheless, BLM continues to garner public support. According to a Pew Research Center poll:

The Black Lives Matter movement, which is back in the headlines amid the nationwide protests, receives wide support. Two-thirds of U.S. adults say they support the movement, with 38% saying they strongly support it. This sentiment is particularly strong among black Americans [86 percent], although majorities of white (60%), Hispanic (77%) and Asian (75%) Americans express at least some support.2

Many seem to regard BLM as a humanitarian organization that fights on behalf of the downtrodden—as a nonviolent movement dedicated to protecting the rights of vulnerable citizens. However, this is not true. Founders and leaders of the organization advocate an ideology that calls for violence, and many of its supporters eagerly enact it. . . .

16. Moore, “BLM Leader: If Change Doesn’t Happen, Then ‘We Will Burn down This System.’”