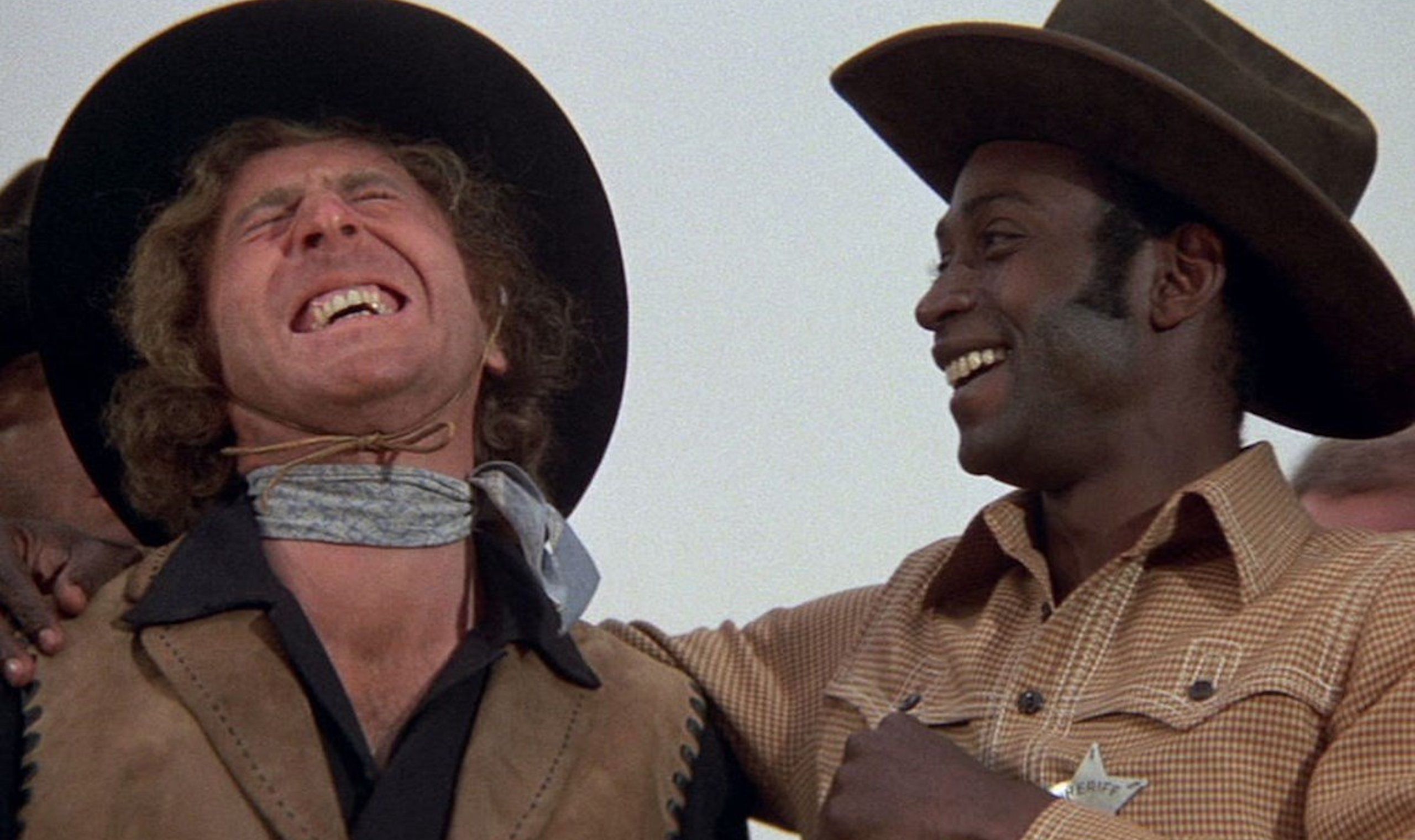 Blazing Saddles tells the story of a black sheriff whose heroic deeds overcome the racial bigotry of a small town, and it satirizes some of the tropes common in Western films.

The story is about a conniving politician, Hedley Lamarr (played by Harvey Korman), and his scheme to take over the small western town of Rock Ridge. After a failed attempt to drive off the residents leaves the sheriff and deputy dead, Lamarr convinces the governor (played by Mel Brooks) to appoint the black man, Bart (played by Cleavon Little), as sheriff, believing that the people of Rock Ridge won’t tolerate a black sheriff and will drive him out, thus leaving the town defenseless. Although the new sheriff does initially face hostility, through persistence and with help from the town drunk, Jim “the Waco kid” (played by Gene Wilder), he eventually earns the trust and acceptance of the townspeople and thwarts Lamarr’s nefarious plans. . . .

View all articles by William Nauenburg →
FEE Launches Webinars and Workshops for High SchoolersHCQ and COVID-19: What Does the Evidence Show?
Return to Top