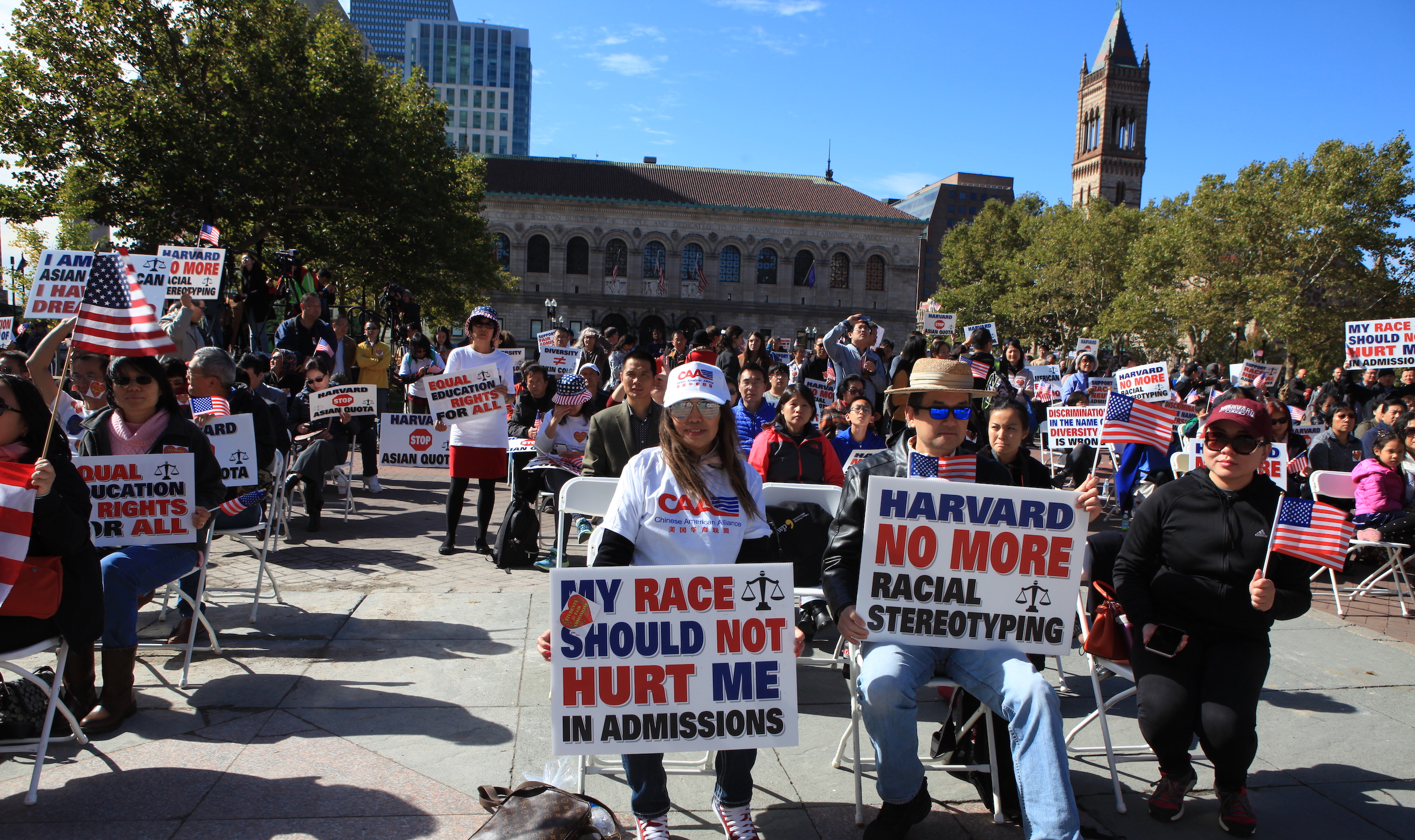 We Can’t Fight Racism by Engaging in Racism

“If I walk down the street and see a sketchy white guy coming toward me, I’ll cross the street. But if I see a sketchy black guy approaching, I won’t cross, I’ll stay and happily risk being mugged just to avoid looking like a racist.”1 This humorous anecdote by comedian Mark Normand highlights an ominous fact about our culture: The desire not to be viewed as racist is prompting people to fixate on race—even though doing so harms all involved.

In the current climate, the mere appearance of being racist can cost a person dearly. People who are presumed to be racist can be and often are fired from their jobs, banned from social media, even subjected to death threats. The upshot: Instead of being rationally color-blind, people and institutions are putting undue focus on race. That is, instead of judging people not by “the color of their skin but by the content of their character,” they are doing just the opposite. They are judging people by the color of their skin—and acting accordingly—in order to not appear racist.

Of course, judging people differently because of the color of their skin is the very essence of racism. And such patent racism is sweeping through our institutions. Politicians regularly pander to constituents on the basis of race.2 Health professionals and governmental officials condemn rights-respecting anti-lockdown protesters but refuse to condemn rights-violating Black Lives Matter “protesters.”3 Colleges and universities offer black-only graduation ceremonies and living facilities—practices that would be unthinkable today for white students.4 . . .

View all articles by Aaron Briley →
Letter to the Editor
Remembering Grant Imahara: Mythbuster ExtraordinaireCJ Pearson Identifies a Cause of 9/11—but Not the Fundamental Cause

3. Black Lives Matter was even encouraged to protest during the height of the COVID-19 pandemic. Mallory Simon, “Over 1,000 Health Professionals Sign a Letter Saying, Don't Shut down Protests Using Coronavirus Concerns as an Excuse,” CNN, June 5, 2020, https://www.cnn.com/2020/06/05/health/health-care-open-letter-protests-coronavirus-trnd/index.html.