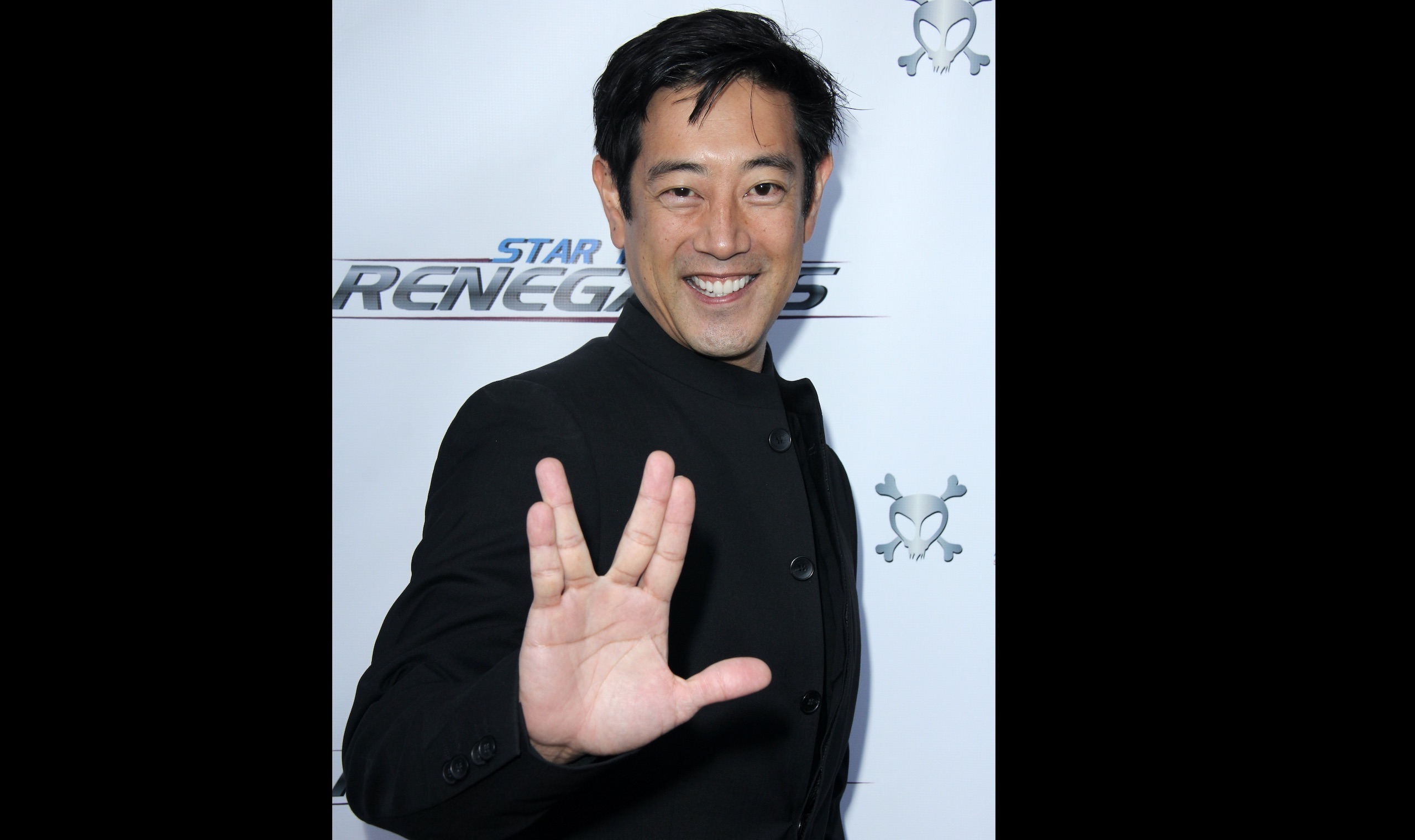 Grant Imahara, who passed away on July 13, 2020, was most notable for his role on the television show MythBusters. Imahara showed audiences that science can be fun and that learning about the world can be incredibly interesting.

Imahara was born on October 23, 1970, in Los Angeles. He attended the University of Southern California and majored in electrical engineering. While at school, he worked with the USC School of Cinematic Arts, applying his engineering knowledge to television and stage production. After graduating, Imahara was hired by Lucasfilm as an engineer where he worked on such films as the Star Wars prequel trilogy, Galaxy Quest, The Matrix Reloaded and Matrix Revolutions, The Lost World: Jurassic Park, and Terminator 3: Rise of The Machines.

In 2005, Imahara was invited by his friend Jamie Hyneman to join MythBusters, a science entertainment show in which the hosts designed and conducted experiments to test the validity of a variety of claims stemming from myths, rumors, news stories, and internet videos. They also replicated movie scenes to test whether feats seen on the big screen are truly possible. As a member of the show’s “build team,” Imahara designed and engineered the robots and other electronics for special effects. . . .