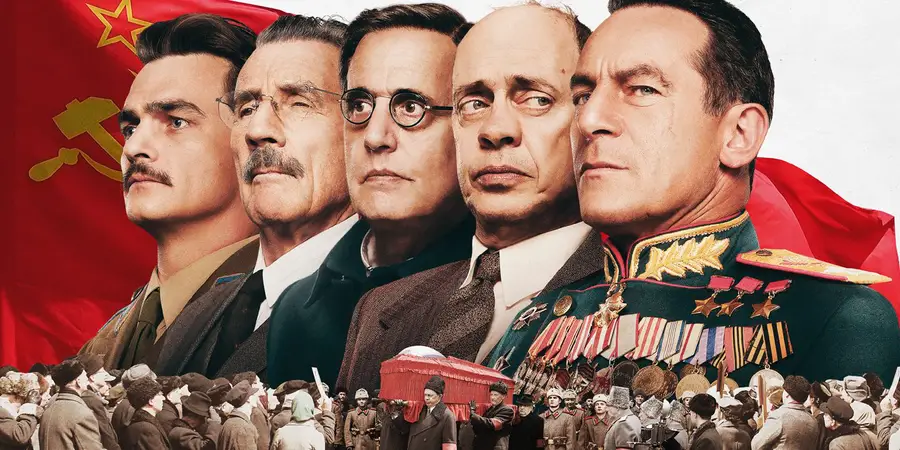 The Death of Stalin by Armando Iannucci

Author’s note: This review contains spoilers for The Death of Stalin.

Comedy can be a powerful medium for expressing important ideas, and Armando Iannucci’s The Death of Stalin is a standout example. Set around the time of Joseph Stalin’s death in 1953, the film explores the power struggle that follows his death as various elements within the Communist Party move against each other to take control. Although the film presents a dramatized version of historic events, its portrayal of the philosophic essentials involved is accurate.

By default, the setting of The Death of Stalin lends it a dark tone. The film does not shy away from depicting the violence and disregard for human life that defined Soviet Russia. With murder a normal part of their daily lives, the main characters, most of whom held positions in Stalin’s government, joke about death and executions like someone today might joke about celebrity gossip. When they hear that one of their colleagues has been added to Stalin’s list of political enemies to be killed (“he’s on the list,” as they say), they talk about it with only the slightest hint of remorse, as though it’s an acceptable part of life. . . .