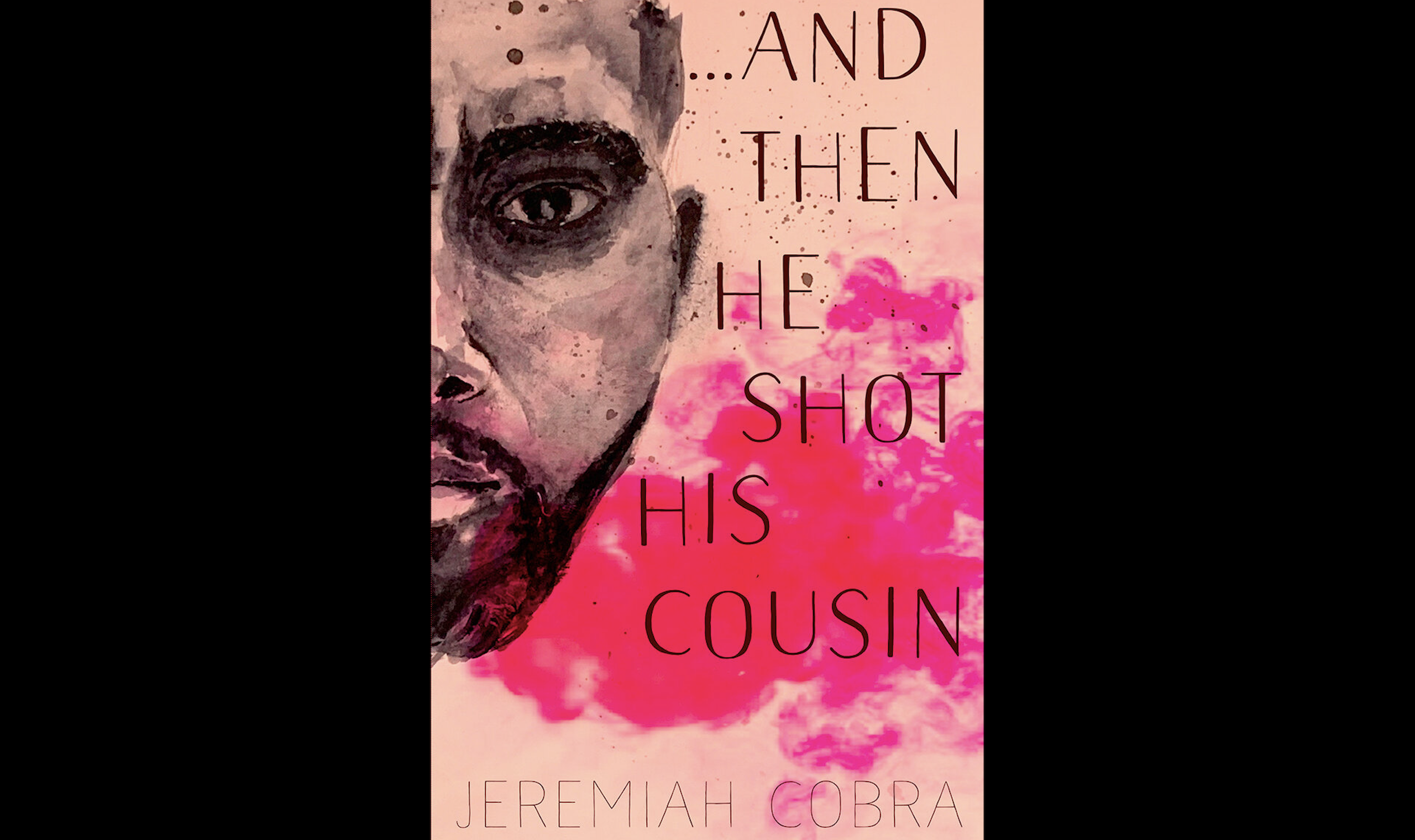 And Then He Shot His Cousin by Jeremiah Cobra

And Then He Shot His Cousin, Jeremiah Cobra’s debut novella, is a gripping story about Stacey Bishop’s determination to save himself from the influence of his criminal cousin, Justice Rooks. It begins with a shock and ends with a tender surprise, and throughout, the main character’s struggle is both relatable and compelling.

The story starts with a bang. Literally. Stacey shoots his cousin, Justice—on page one. As Stacey watches his cousin writhing on the ground, he contemplates the reasons he had to do it. He goes on to tell the story of his relationship with his cousin, beginning several years prior when Justice first descends into the world of crime that surrounds the two boys in their rough neighborhood.

Throughout, Stacey wrestles with himself while Justice badgers him to adopt a similarly dangerous lifestyle. Stacey is tempted because Justice seems to get everything Stacey wants with little to no effort. For example, Justice is good with girls whereas Stacey is shy and awkward around them. Yet, Stacey, by the goodness within him—his light, as he refers to it—holds himself back from a life of crime and moral degeneracy.

By the end of the story, Stacey’s reasons for shooting his cousin are clear, and the drama of the moment is intensified. Readers come to realize that the choice at hand is not simply one of life or death, but rather one of devotion to what he loves or to the whims of his wayward cousin. The first words of the novel are repeated, this time with much greater emotional effect: “A bullet into his chest. A glimpse of light into the darkness. My heart torn apart” (98).

Every page pulls readers deeper into Stacey’s internal conflict—the struggle between pleasing someone for whom he cares deeply and doing what is right. With great skill, Cobra takes the problems of a high school boy from a neighborhood riddled with crime and makes them relatable—even to someone so far removed from such a context as myself, a suburban mother from Orange County, California. Readers feel Stacey’s torment—his clash between allegiance to family and to his own soul. Bolstering him throughout are the words of his deceased father:

My father used to tell me that there was no heaven or hell. Just earth and men. Earth can be heaven or hell. It all depends on what men are willing to make of it. “So hold on to that light. . . . Hold tight to it. Because it’s so much easier to get ahold of darkness if you’re not careful.” (64)

In places, some of the dialogue is a tad stilted, but the story’s strengths far outshine any flaws. In fact, it’s amazing just how good it is, given that Cobra wrote this 103-page thriller in just two weeks in the midst of California’s statewide lockdown. What’s more, he created the cover using his own watercolor painting, designed the page layouts, and published it entirely on his own, all within a month. Thus, in creating this novel about an individual triumphing over darkness, Cobra did just that: He took the dark circumstances of a lockdown and found light within them—then shared it with the world.

Thrilling and inspiring, And Then He Shot His Cousin is the story of an individual’s power to find and hold onto goodness while immersed in darkness, and to forge his own path into the light. Pick it up today to enjoy an earnest and revitalizing story.

Thrilling and inspiring, #AndThenHeShotHisCousin by @JAdrielCobra is the story of an individual’s power to find and hold onto goodness while immersed in darkness, and to forge his own path into the light.
Click To Tweet 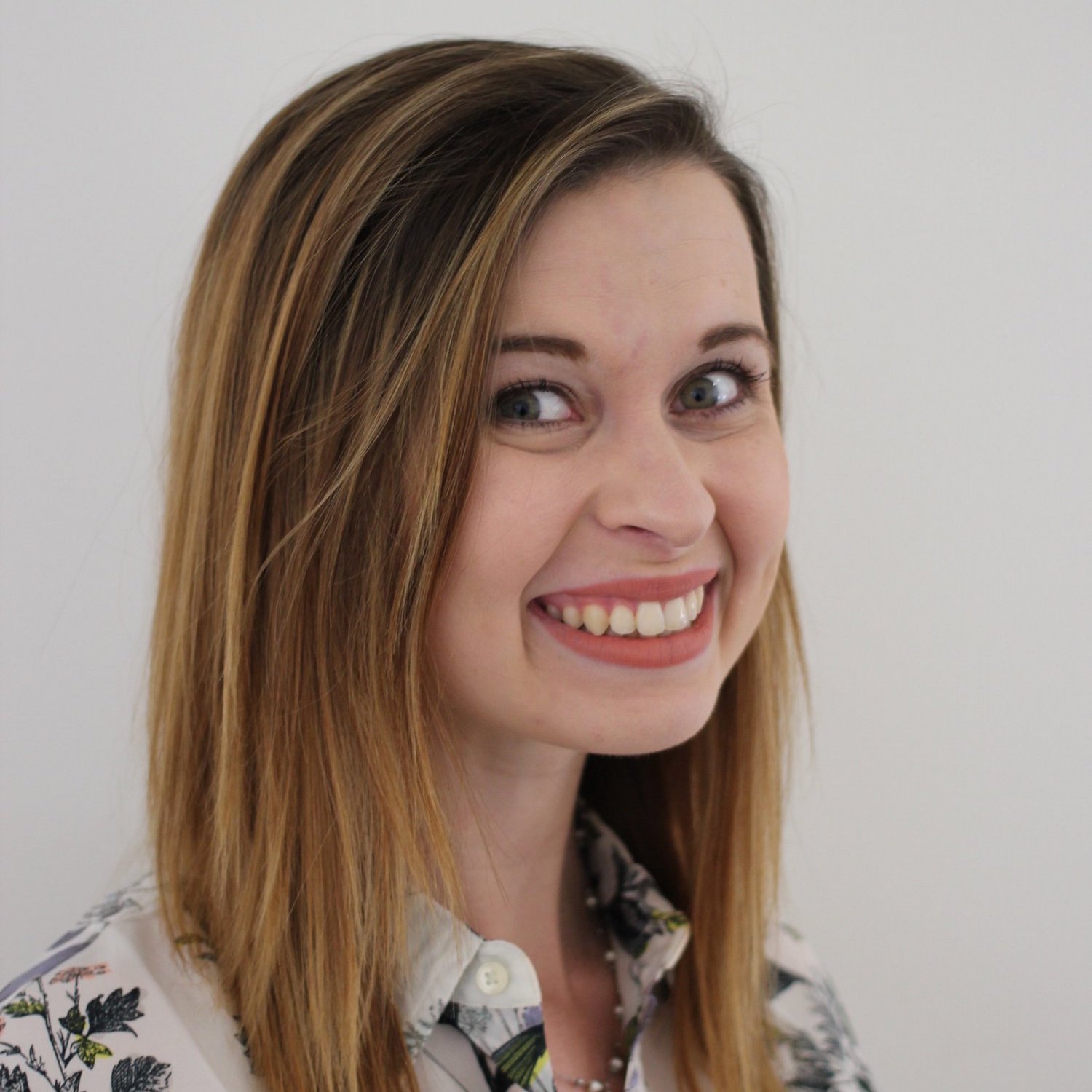 Grace is a literature teacher at VanDamme Academy, where she shares classic literature with students from second to sixth grade. She writes about her experience in the classroom and posts occasional pieces on her website, gracesteele.net.