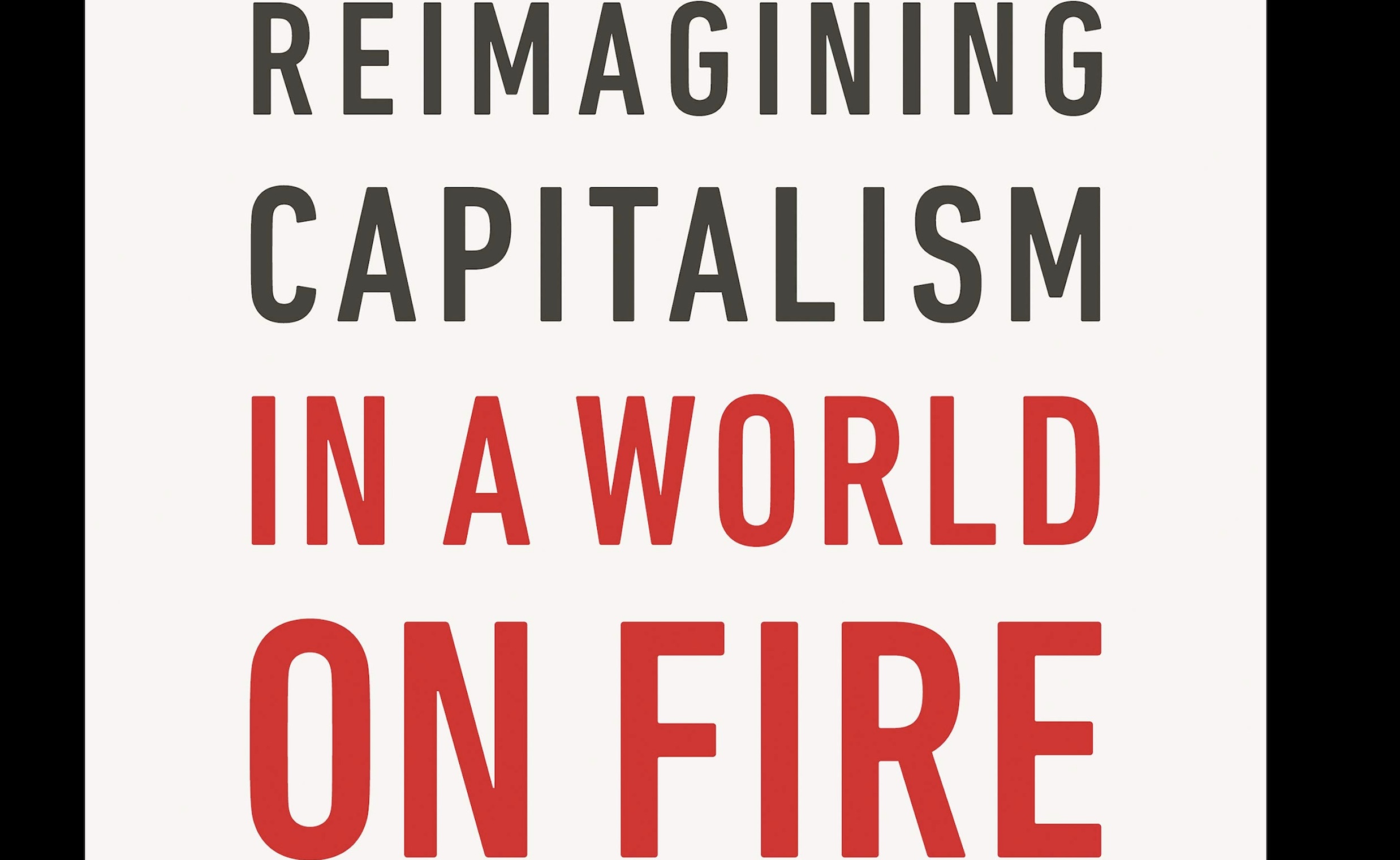 Reimagining Capitalism in a World on Fire by Rebecca Henderson

As the world navigates yet another economic crisis, pundits have once again let loose a barrage of shopworn arguments about how “capitalism” has outlived its usefulness and must be resigned to the dustbin of history. Many are calling for a variety of new regulations, for a Green New Deal, and for outright adoption of socialism. A new book purporting to demonstrate how business leaders and a reinvigorated defense of capitalism could solve the world’s problems would be a welcome respite—if it delivered on that promise.

Rebecca Henderson’s Reimagining Capitalism In a World on Fire sets out to demonstrate how businesses, acting voluntarily, can fix the world by rethinking the purpose of business and its role in society. At the outset, she explains that she hopes to make a case for coordinated action by businessmen so that “the rules of the game” (that is, government regulations) would not have to change—so that we can leverage our “technology and resources to build a just and sustainable world,” which, she adds, would be “in the private sector’s interest” (11). . . .

View all articles by Eric Daniels →
Letter to the Editor
Thank You, Big Tech, for Unfriending ChinaHeroes, Legends, Champions: Why Heroism Matters by Andrew Bernstein

1. Of course, Milton Friedman and the Chicago School economists did not originate or fully defend the truly beautiful ideas at the basis of capitalism. Although Henderson casually notes that some of these ideas are “deeply rooted in the post-Enlightenment, classical-liberal tradition,” she completely fails to engage with those ideas or those of any other modern defenders of capitalism such as Ludwig von Mises or Ayn Rand. Given that she dismisses them as being “of a specific time and place,” perhaps she is convinced, wrongly, that no modern advocates continue to uphold the philosophic tradition of John Locke and the American Founding.