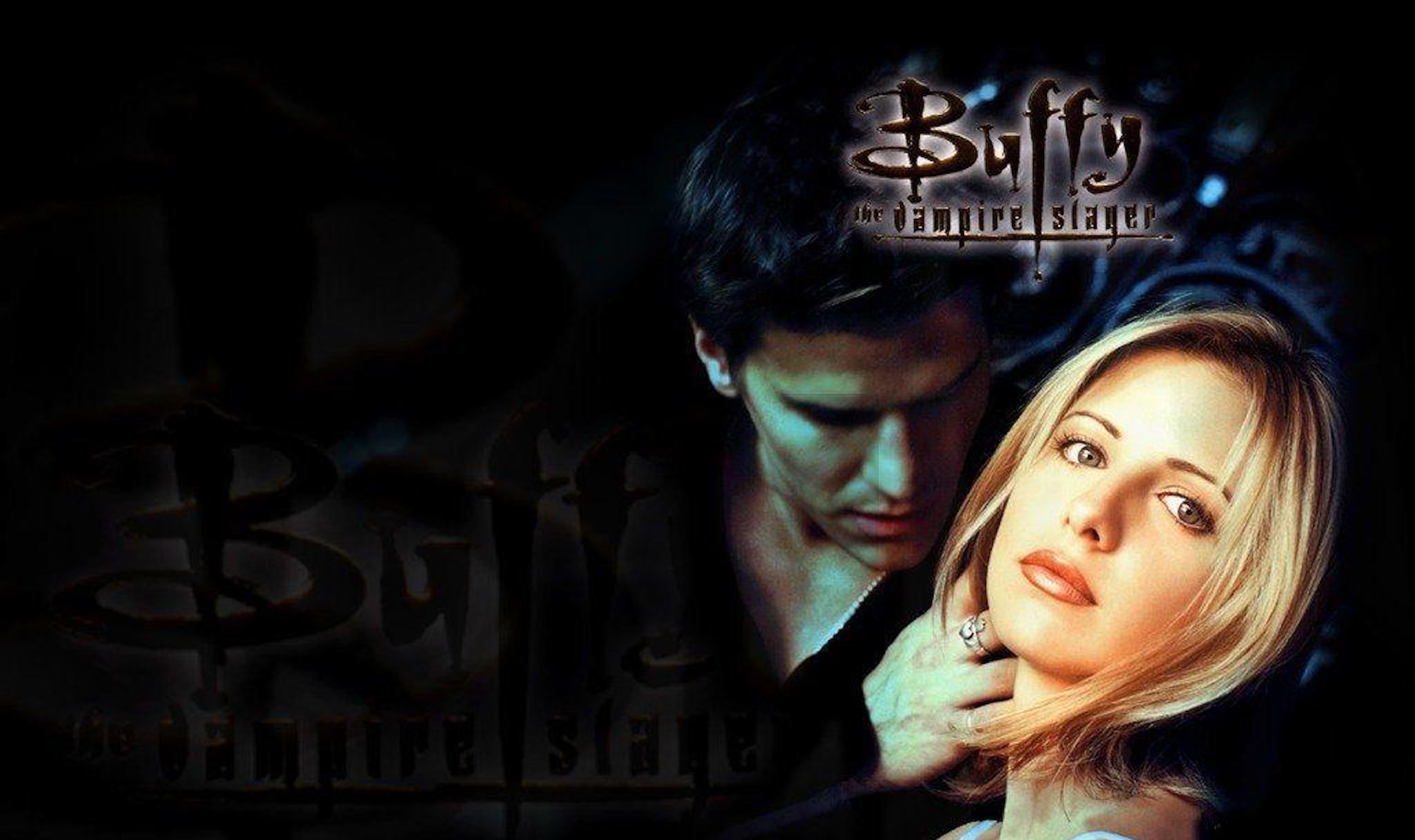 Buffy the Vampire Slayer on Independence and Adulthood

Author’s note: This article contains spoilers for all seven seasons of Buffy the Vampire Slayer.

As a child, and even as a teenager, I was scared of growing up. I didn’t know what “being an adult” entailed—but I thought it meant grudgingly carrying out responsibilities, such as working in a dissatisfying job, paying bills, and, maybe, raising children through much sacrifice. I now know from conversations with my peers (not to mention the noticeable strain of anti-adult sentiment in today’s meme culture) that I was not alone in my misconceptions. All I wanted was to remain young and carefree—until I realized that avoiding maturity has very undesirable consequences. After that, I was keen to remedy my anxieties about growing up and find guidance to help me on the path to maturity. It may surprise you to learn where I found these things and what they’ve taught me.

I started watching Buffy the Vampire Slayer (1997–2003) when I was only six years old. Seeing Buffy and her friends combat the various mystical creatures that plague Sunnydale (the fictional town in which the series takes place), I was captivated by a relatable hero overcoming seemingly insurmountable challenges. I was filled with a sense of empowerment and grandeur during these early encounters—and I still am. Although the show’s rich metaphors and deep philosophic messages greatly impacted my development, it’s only now, at twenty-six years old, that I think I can fully appreciate and express what Buffy has to offer—and it offers a lot—particularly on the topic of growing up. . . .

As a child, and even as a teenager, I was keen to remedy my anxieties about growing up and find guidance to help me on the path to maturity. It may surprise you to learn where I found these things and what they’ve taught me.
Click To Tweet 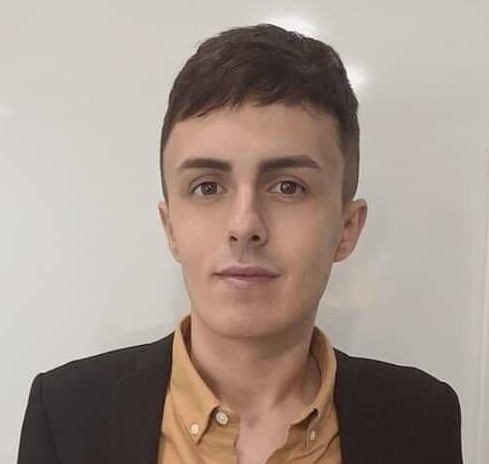 11. The series uses the heart as a symbol for courage, bravery, and strength, for which Xander is best known. The spirit is meant to represent emotions, which are Willow’s domain (at least for the purposes of the metaphor). In the spell, Buffy is the “hand”—because of her Slayer strength and proficiency in combat. I suppose you could say she’s the body, but this isn’t mentioned.