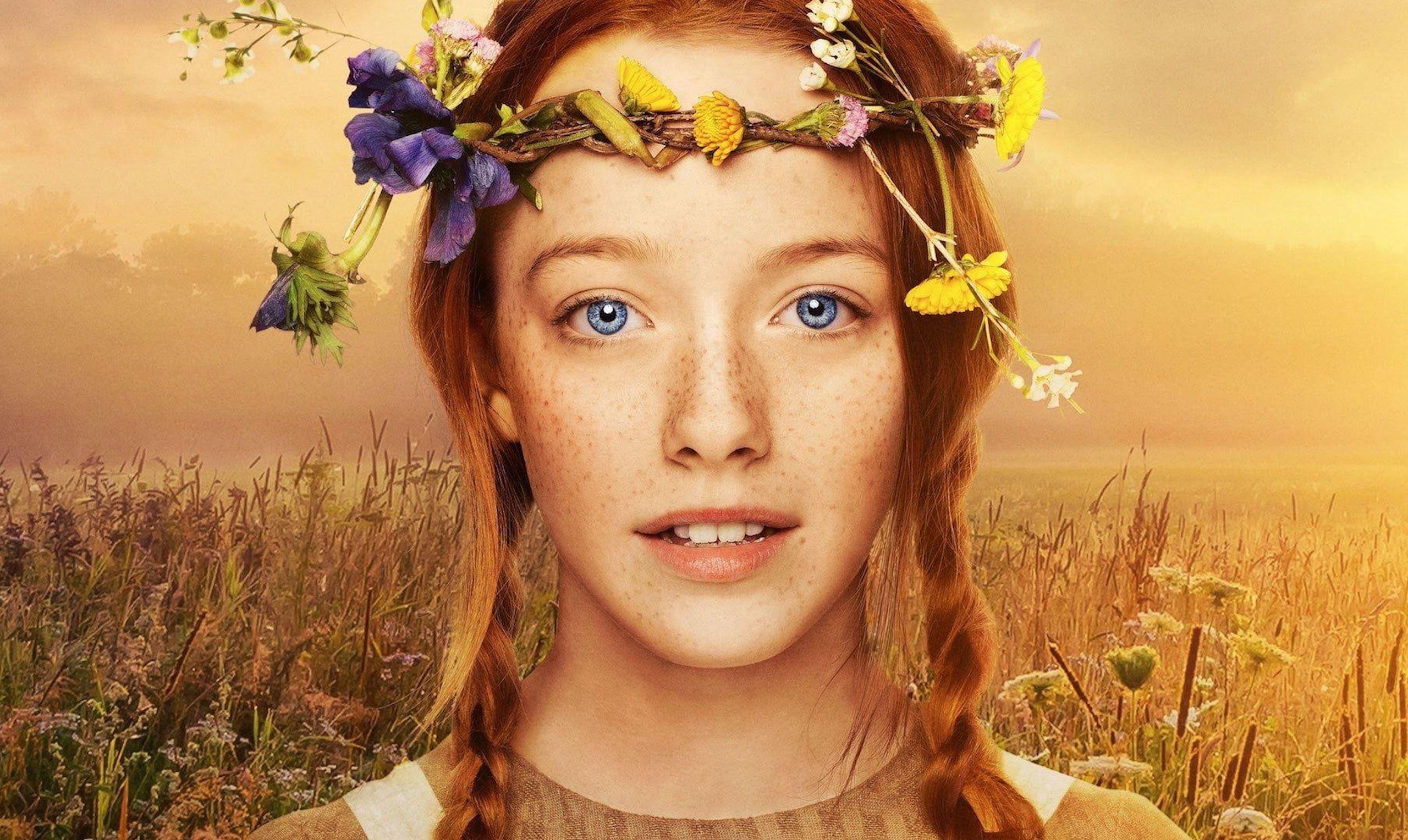 Anne with an E by Moira Walley-Beckett

In an age of Tiger King and Game of Thrones, finding soul-fueling TV shows typically takes way more time than I can commit to it. So I was extremely lucky when a playlist my wife was listening to included the beautiful Celtic-sounding anthem “A Big Day Ahead” from the show Anne with an E. It’s a crime, I’ve since learned, that I was not introduced to the 1908 novel Anne of Green Gables in grade school. Lucy Maud Montgomery’s gorgeously written classic may have remained unknown to me if not for Moira Walley-Beckett’s TV adaptation of the story about a life-loving, independent girl who faces down prejudice, passionately pursues her values, and helps others to do so, too.

Set in mid-19th-century Prince Edward Island, the tale begins when the repressed and seemingly unreflective Cuthbert siblings, Matthew and Marilla, (accidentally) adopt an eleven-year-old redheaded dynamo. Inquisitive, talkative, and expressive, Anne Shirley is like a creature from another planet amid the Cuthberts, a point of both tension and comic relief. After her parents’ early demise, Anne survived an often traumatic decade in and out of an eerie orphanage by nursing herself on novels, poetry, and her own unbounded imagination. Despite her tender age, she has allowed no rejection or ridicule to fundamentally alter her sunshiny view of life. Nonetheless, she’s a child who’s never learned how to deal with her emotions, which tend toward extremes. . . .