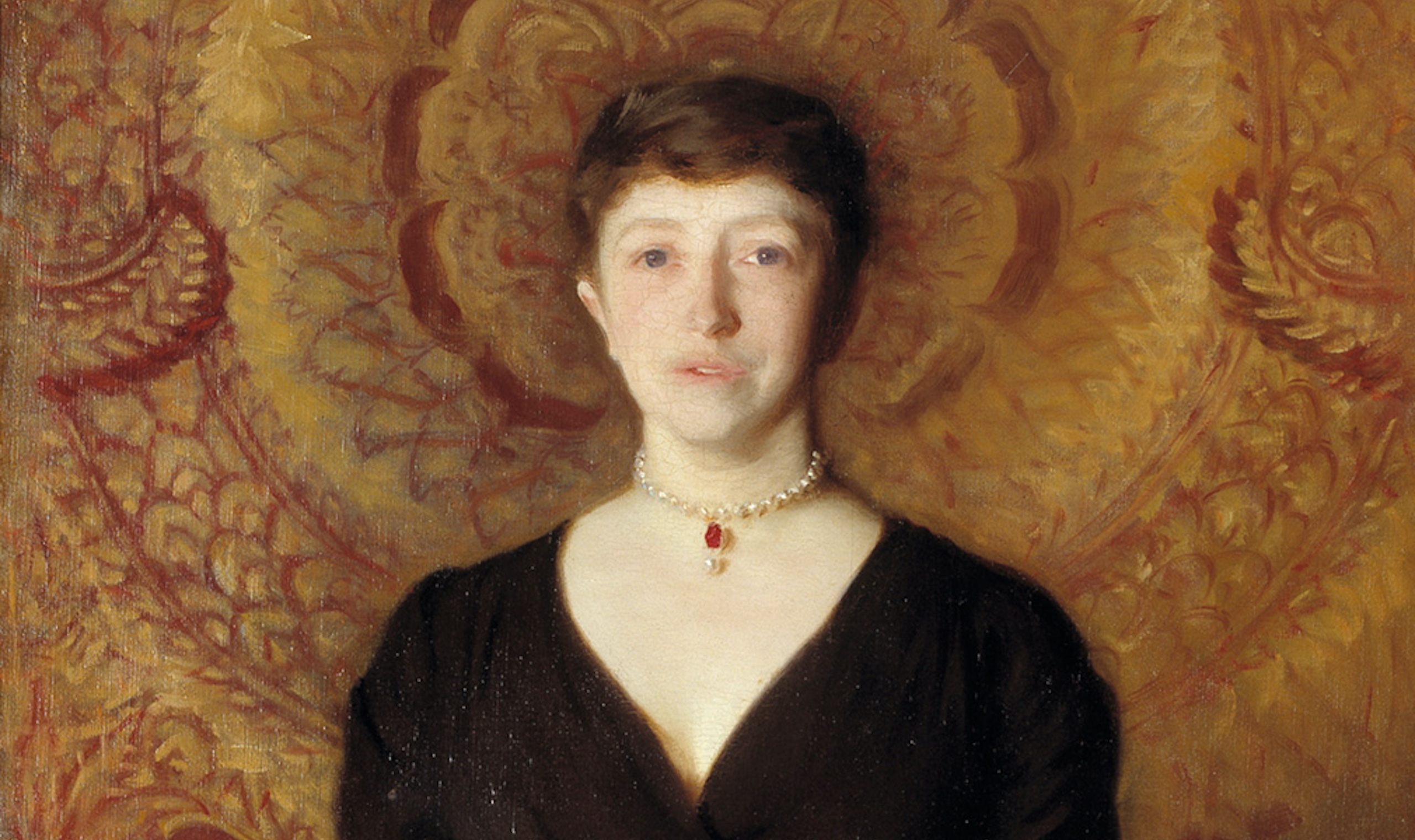 Isabella Stewart Gardner: ‘One of the Seven Wonders of Boston’

Mrs. Jack Gardner is one of the seven wonders of Boston. There is nobody like her in any city in this country. She is a millionaire Bohemienne. She is the leader of the smart set, but she often leads where none dare follow. . . . She imitates nobody; everything she does is novel and original.1 —A Boston reporter

Isabella Stewart Gardner (1840–1924) was a firecracker of a woman with a studied yet eclectic taste in art and the means to acquire lots of it. At twenty-seven, after losing her nearly three-year-old son to pneumonia and another child to miscarriage, her husband, John Lowell “Jack” Gardner, planned a getaway to help relieve their grief. Isabella relished the travel. Doctors had warned her against another pregnancy. She soon gave up thoughts of having children and embraced the life of cosmopolitan heiress, traveling Europe, Scandinavia, Russia, and the Middle East; collecting paintings, sculptures, tapestries, photographs, ceramics, and a wide variety of artifacts.2

Befriending many of the most renowned artists of the day, including the painters James McNeill Whistler and John Singer Sargent, Isabella steadily built her collection. As it grew, she and her husband formed plans for a new home with space enough to display all of it, but, in 1891, he died suddenly at the age of sixty-one. Isabella refused to be stultified by despair. She bought land in the marshy Back Bay Fens area of Boston, alongside part of the “Emerald Necklace” park system designed by Frederick Law Olmstead—and began hashing out ideas for her new home and gallery. . . .

View all articles by Jon Hersey →
Letter to the Editor
Announcing 4 New Sessions at TOS-Con 2020!TOS-Con 2020 and Coronavirus

2. Her father, a successful New York businessman, later would leave her $1.75 million.