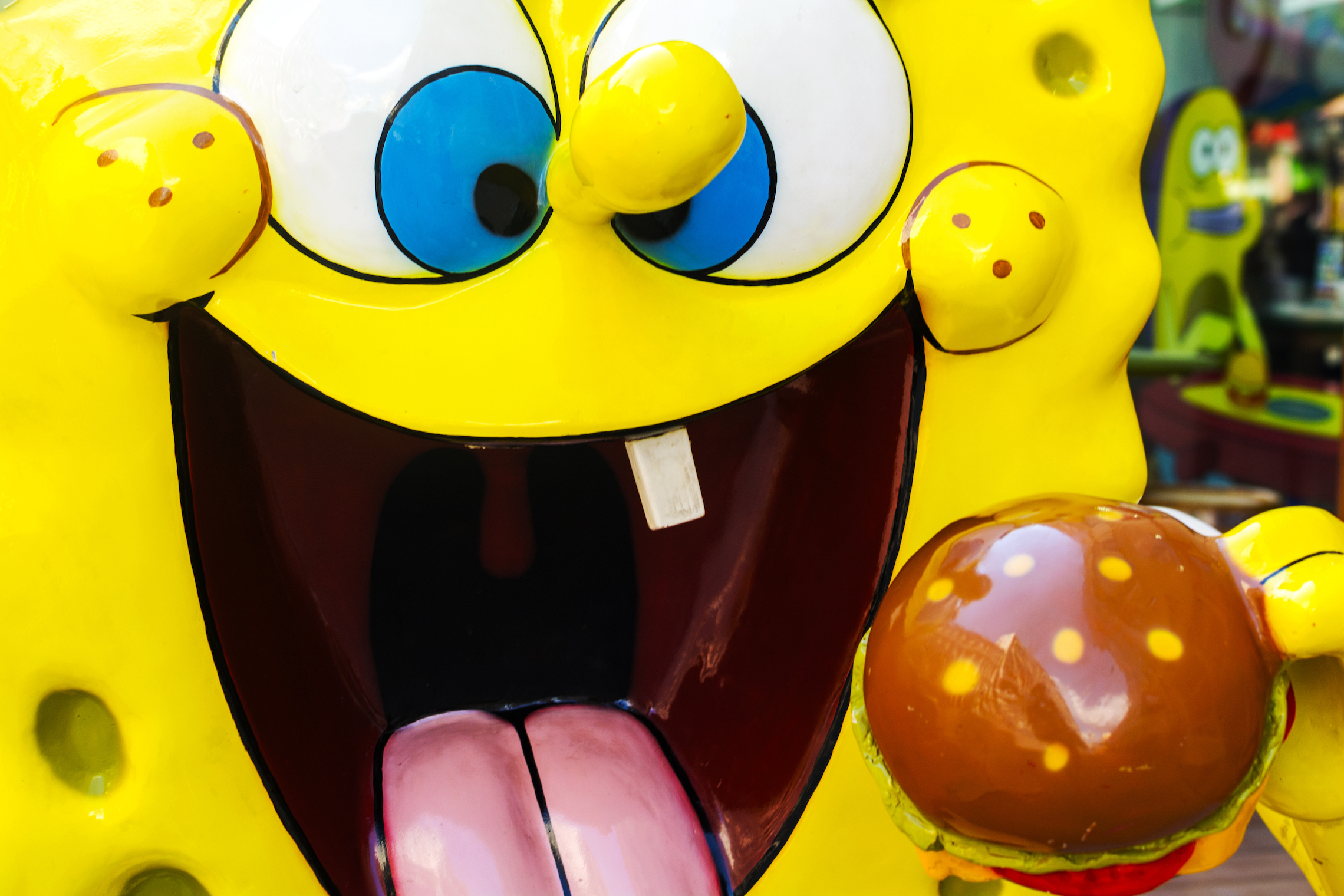 The Benevolent Spirit Behind Spongebob Squarepants

The name Stephen Hillenburg may not be widely known, but the animated yellow sponge he created immediately reminds many people of childlike wonder, carefree laughter, and colorful quirkiness. Hillenburg was the creative mind behind one of the most iconic and successful cartoons of all time, SpongeBob SquarePants.

Born in Lawton, Oklahoma, and raised in Anaheim, California, Hillenburg developed a fascination with the ocean and marine life. He grew up watching films made by the French oceanographer Jacques Cousteau, whom Hillenburg credits as providing him with “a new view into the world.” He would explore for hours on end the countless tide pools near his home, often returning with various creatures such as starfish, crabs, mussels, barnacles, and sea urchins, which he then would draw. In 1977, Hillenburg attended the International Tournée of Animation where he viewed Dutch animator Paul Driessen’s film, The Killing of an Egg, which, he said, was “uniquely strange and . . . lodged itself in my head early on.”1 It inspired him to think more seriously about how he could use animation to bring his own ideas to life. . . .

View all articles by William Nauenburg →
Letter to the Editor
Come to TOS-Con 2020: Philosophy for Freedom and Flourishing!Range: Why Generalists Triumph in a Specialized World by David Epstein

5. Karl Smallwood, “The Story of How SpongeBob SquarePants Made It to Air,” December 4, 2015, http://www.todayifoundout.com/index.php/2015/12/spongebob-squarepants-made-air/.