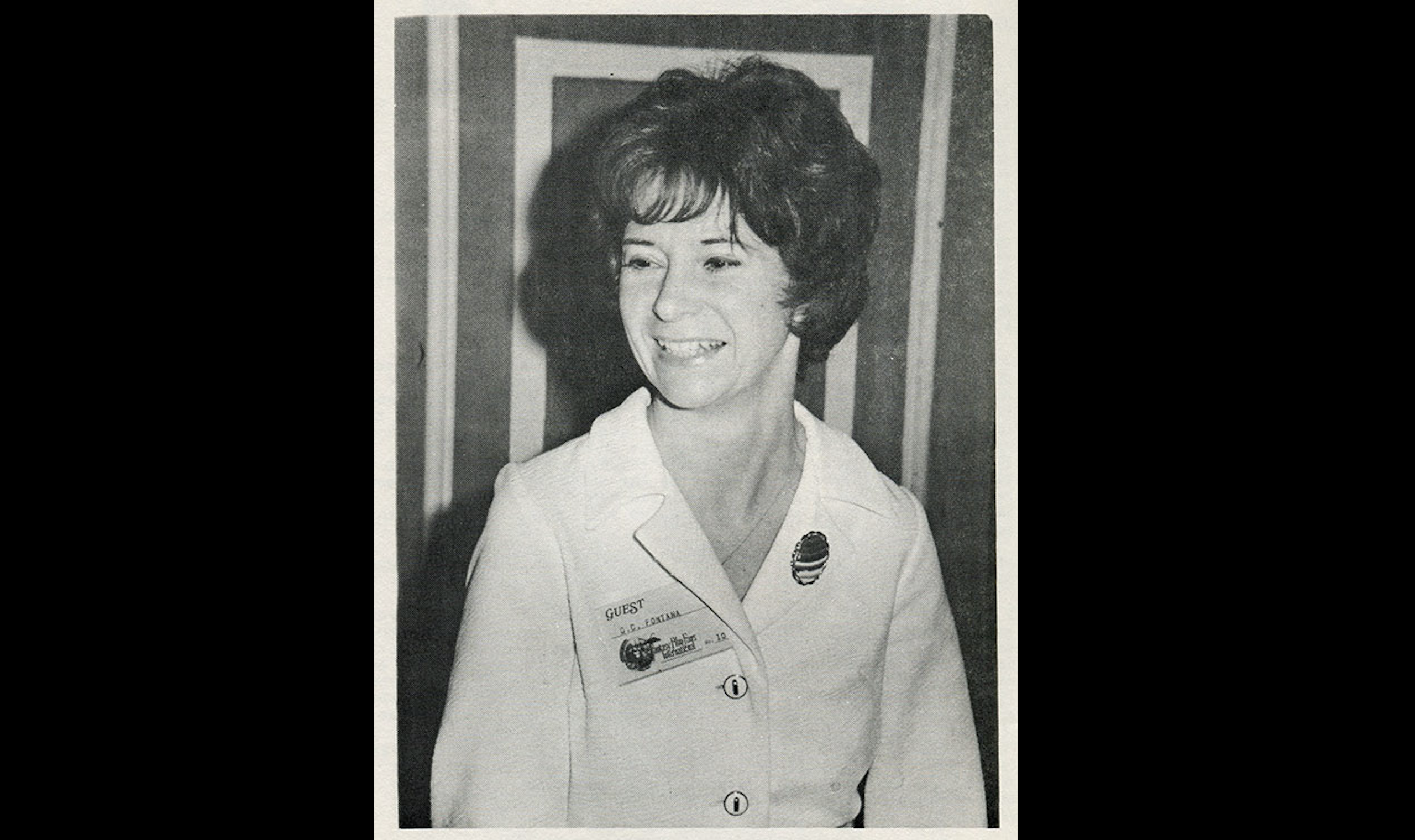 Dorothy Fontana, who died this week at the age of eighty, is best known for her work as a writer for the original Star Trek television series. But, in fact, she was one of the most remarkable women in Hollywood history, a creative and prolific author who helped create some of the most memorable pieces of contemporary American culture.

Born in New Jersey in 1939, Fontana decided she wanted to be a writer at the age of eleven. After graduating from college with a secretarial degree, she moved to Hollywood and began working with Samuel Peeples, a screenwriter then working on Westerns. Fontana enjoyed Westerns herself and found a mentor in Peeples, who taught her the techniques and discipline of writing for TV. “You had to be very concise [to] complete your story in 24 minutes. . . . Sam was very instrumental in teaching me that.”1 She sold Peeples her earliest stories at the age of twenty-one but found it hard to break into writing full-time, particularly for the military shows that were then popular. “Nobody wanted to look at my scripts because I was a woman,” she recalled. “I wanted to write for Combat! for instance, and they wouldn’t read it. . . . That’s when I started putting ‘D. C. Fontana’ on the front cover.” . . .

View all articles by Timothy Sandefur →
Letter to the Editor
Range: Why Generalists Triumph in a Specialized World by David EpsteinPromote Winter Wellness with Hygge

4. Fontana was not involved with the Star Trek films, however.