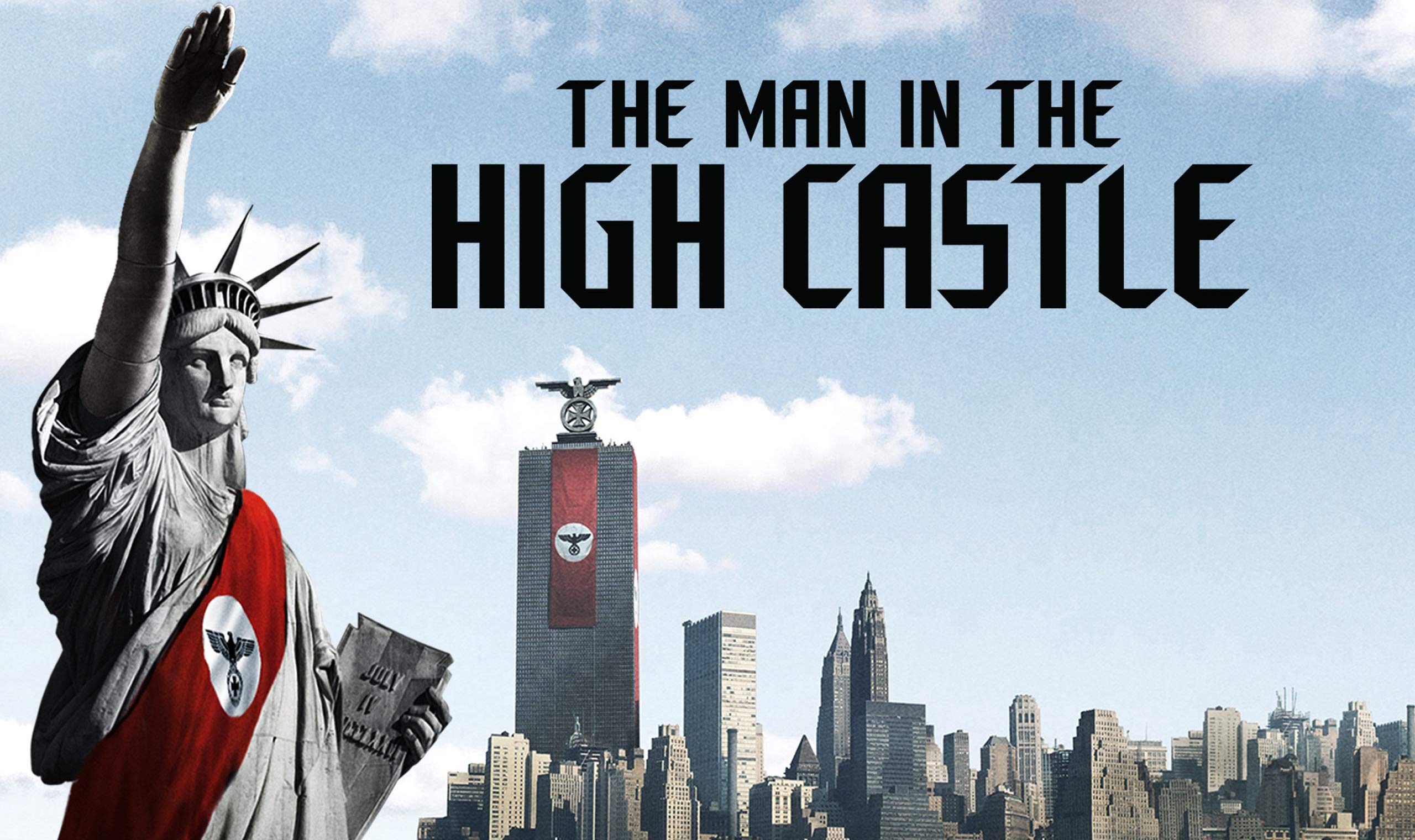 What If the Axis Powers Won WWII?

Author’s note: The following contains one minor spoiler regarding season two of The Man In the High Castle.

One way to deepen one’s appreciation for the achievements of veterans is by glimpsing what the world might be like if those who fought for freedom in World War II had not won. What if, instead, Nazi Germany and the Japanese Empire had defeated the Allies? Imagine New York City as the capital of the Greater Nazi Reich and San Francisco as that of the Japanese Pacific States. Hold your punches, please.

This is the premise of The Man in the High Castle, an Amazon Prime series based on the eponymous dystopian novel by Philip K. Dick, a book that won the 1963 Hugo Award for Best Novel.

By positing this alternate universe, the story shows how oppressed and awful our lives would be without the heroism and ingenuity of the Allied forces. And it portrays a new set of heroes, leaders of an underground resistance movement who are hunted by the SS and Kempeitai, at times hiding in a neutral zone in the Rocky Mountains. They work to inspire the subdued among them, to unite and fight off their oppressors in whatever ways they can—to rise up in what is, in effect, a second American Revolution, but one with a science-fiction twist. “This ends only when people like us refuse to obey,” says one resistance leader, “no matter the cost.”

Some of these underground rebels are survivors of WWII; others are too young ever to have known liberty or knew it only as children and have begun to forget what it was like. A demoralized young painter of Jewish descent who’s given up his passion says, “It takes a lot of effort not to be free. I kept my head down for so long, I forgot what it feels like to stand up.” Frustrated by his apathy, an older resistance member and vet later tells him, “You don’t need anybody to keep you down, because you’ve got your own little inner fascist right there, telling you what you can and cannot do. That’s how you let them win.” In time, the young man begins painting again, and his works help to inspire the movement.

The consequences of the collectivist mindset shared by both the National Socialists (Nazis) and the Imperial Japanese are vividly demonstrated. For instance, a Nazi leader earnestly tries to teach his son a lesson when the young boy is studying at the breakfast table in order to score higher on a test than a nonconformist kid who criticizes their school:

Thomas Smith: To make my family proud. To bring honor to my school. To serve my country.

John Smith: Your goals are directed outward. . . . You will grow to be a useful member of society. You will make our nation stronger.

But young Thomas does not grow up to be anything. After learning that he has muscular dystrophy, the “Hitler Youth” shows his devotion to the Party by reporting himself as “defective”—and he’s quickly “purged.”

The show is three seasons in, and the fourth and final season begins November 15. Prepare for a thrill, and for an even deeper appreciation of what our WWII veterans saved us from.

One way to deepen one’s appreciation for the achievements of veterans is by glimpsing what the world might be like if those who fought for freedom in World War II had not won.
Click To Tweet