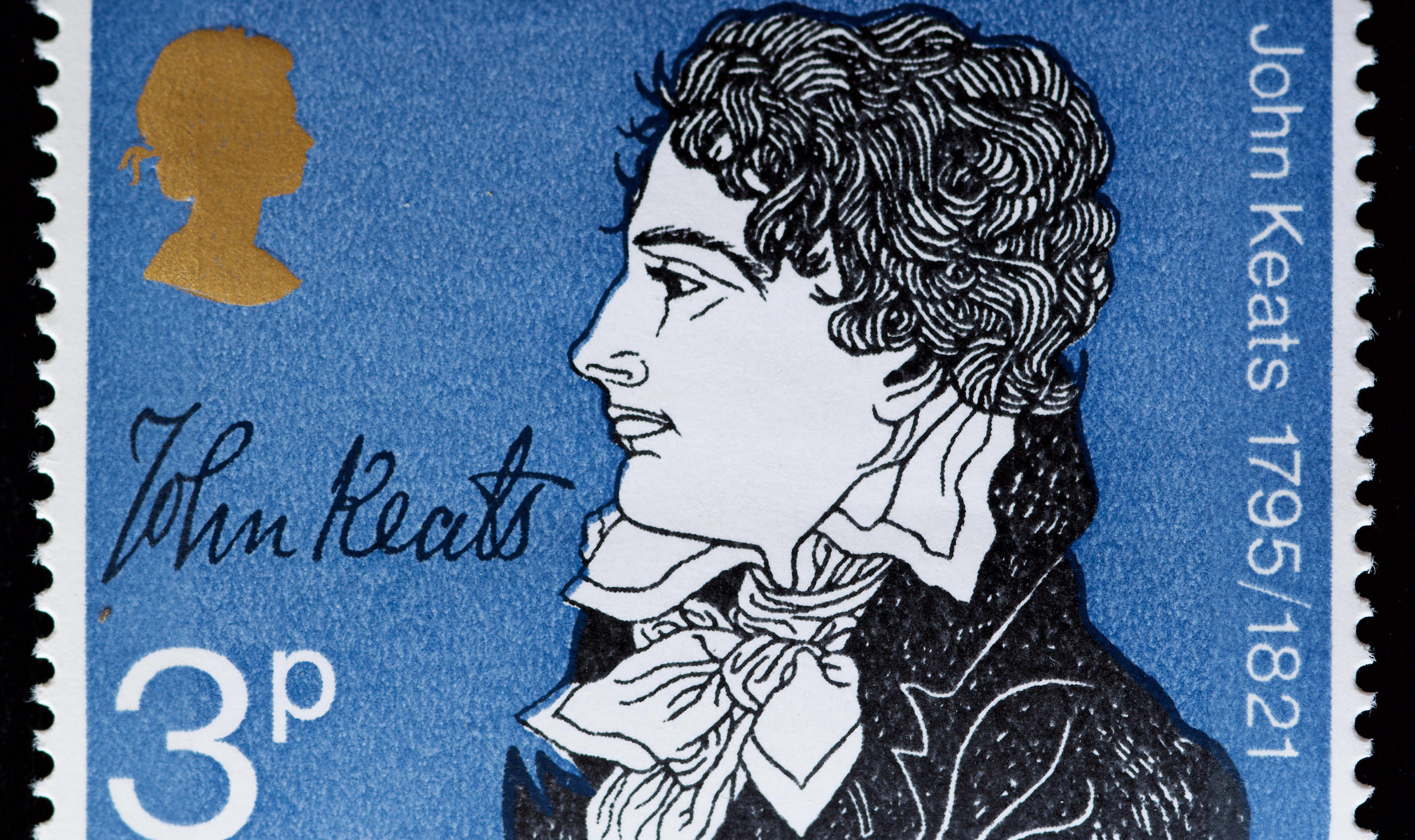 The Life and Poetry of John Keats

Author’s note: This essay originally was delivered as a presentation at OCON 2019 and retains the quality of the oral presentation. Notes have been added to provide citations.

Years ago, I gave a talk called “Making Poetry Part of Your Life” that opened with a poem by John Keats called “On First Looking Into Chapman’s Homer.” I had fallen madly in love with this poem for many reasons, some of which I will describe here today. But for now, I will just say that one of those reasons is that it is a poem about new horizons—and it had come to stand in my mind as a stirring account, in the form of poetry, of what it feels like to discover the new horizon of poetry itself.

Poetry had always seemed to me like it was either banal, sing-songy, Hallmark-style rhymes, or else inaccessible, scholarly, erudite verses. The former left me flat; the latter left me . . . intimidated, and a bit skeptical.

But at some point, I experienced an awakening. I don’t recall precisely when, but like most of the art-related turning points in my life, this was one I can likely ascribe to the influence of Dr. Leonard Peikoff.

In my twenties, I was part of a group who met periodically to discuss great plays, and Dr. Peikoff was sometimes part of it as well. For one of our meetings, we turned our focus to poetry, and he read one of his favorite poems and now one of mine: “Rizpah,” by Alfred Tennyson.

I happened to be pregnant with my first child at the time, and hearing him read this stirring poem about a woman whose beloved son was convicted of a petty crime and sentenced to a public hanging, who defied the judge’s orders not to touch her son’s remains and went by night to steal his bones one by one from the foot of the gibbet, and who revered her son, defying the judgment of his executioners and even of God—it is an experience I will never forget.

I witnessed, and felt, the power of poetry to attach to or awaken deep emotions, and, quoting Keats’s “Chapman’s Homer,” “then felt I like some watcher of the skies when a new planet swims into his ken.”

Long after this awakening, and a few years after my first poetry lecture, I took a trip to England with my then teenage daughters, and it was an experience of dazzling, whirlwind bliss. Perhaps the most memorable moment of all was our visit to Keats House.

At that point, I knew and loved not just “On First Looking into Chapman’s Homer,” but “Ode on a Grecian Urn,” and “Bright Star,” among others. I had some vague, fleeting knowledge of Keats’s life story: that he was a contemporary of Shelley, Byron, and Wordsworth, that he suffered poverty and ill-fated love, and that his life was cut tragically short by tuberculosis.

But on this visit to his house, we had the rare good fortune to be led by a genuinely passionate tour guide, someone for whom Keats’s story had clearly touched her soul and who was able to convey that story in a way that touched ours. Listening to her tell her heartfelt tale, while we walked in Keats’s own footsteps, hearing his poetry swirl through our minds, was an experience I can only describe as magical.

I am going to begin Keats’s story at the end and tell you one part of our tour guide’s account that I remember most. . . .

Lisa VanDamme is the founder of VanDamme Academy, a private K-8 school where she teaches literature to junior high students. After decades inspiring children with a love of reading, she recently embarked on a project to do the same for adults, creating a book club app called “Read With Me” that is dedicated to helping readers connect emotionally with the classics.

15. Stephen Hebron, “An Introduction to ‘Ode to a Nightingale,’” British Library, May 15, 2014, https://www.bl.uk/romantics-and-victorians/articles/an-introduction-to-ode-on-a-nightingale.