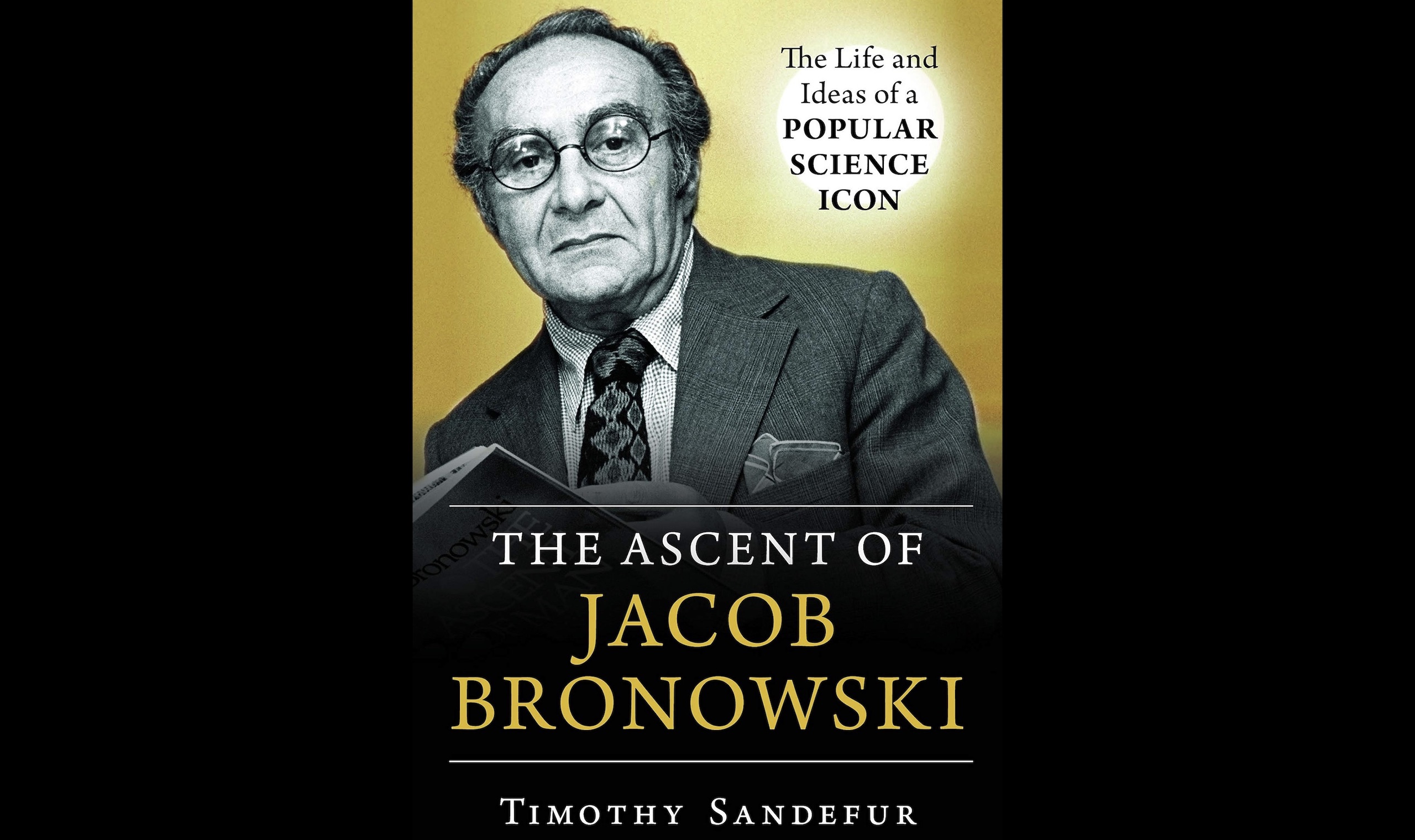 The Ascent of Jacob Bronowski: The Life and Ideas of a Popular Science Icon by Timothy Sandefur

How does one reach young minds and inspire them to explore deeply and ascend the great heights of human achievement? In my case, an important early influence was an older man from Eastern Europe, a Jewish man of small physical stature whom I saw only on video. What gripped my young mind was the sense of being in the presence of a strong intellect who had grasped important truths that really mattered.

I was a first-year university student in Canada, and I was watching Jacob Bronowski’s thirteen-part BBC series The Ascent of Man. The venue was my philosophy of science course with Professor Michael Ruse, a lively and colorful Englishman and specialist in the philosophy of biology who frequently was an expert witness, on the pro-reason side, in the evolution-versus-creationism trials then in full-throated debate in the United States. Ruse lectured on Copernicus, Newton, Darwin, and Einstein—but once a week he showed us an episode of The Ascent of Man, Bronowski’s grand-sweep history and narrative of human struggle and accomplishment in the sciences. Bronowski’s companion book to the video series was one of the few assigned university texts I read cover to cover and is one that I have kept with me over the years.

Timothy Sandefur’s The Ascent of Jacob Bronowski is the work of a kindred Bronowski-inspired spirit, one that has resulted from the investment of years of sustained effort to research and retell the drama of Bronowki’s colorful, jam-packed life. The story takes us from his childhood migration from Poland—an unhappy place for pretty much everyone, but especially for Jews; to England in 1920, where his family sought the chance for a decent life; to his student days at Cambridge University in the 1920s and early 1930s, where he pursued an ambitious, personalized curriculum in math and science as well as poetry and literary criticism; to his early professional efforts as a modernist poet and a professor of mathematics; to his love affairs among a circle of friends and colleagues with complicated and alternative sex lives; to his World War II work on the mathematics of rocketry and his anguished ambivalence over the need to develop atomic bombs to end the war; to his follow-up investigations of and technical and ethical ruminations upon the bombs’ effects on Nagasaki and Hiroshima; to his postwar career as a wide-ranging scientist and humanist, culminating in worldwide fame as the author and personality of The Ascent of Man. . . . 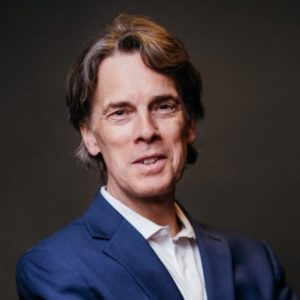 Stephen R. C. Hicks is professor of philosophy at Rockford University, senior scholar at The Atlas Society, executive director of the Center for Ethics and Entrepreneurship, and the author of two books in philosophy and intellectual history: Explaining Postmodernism: Skepticism and Socialism from Rousseau to Foucault and Nietzsche and the Nazis.