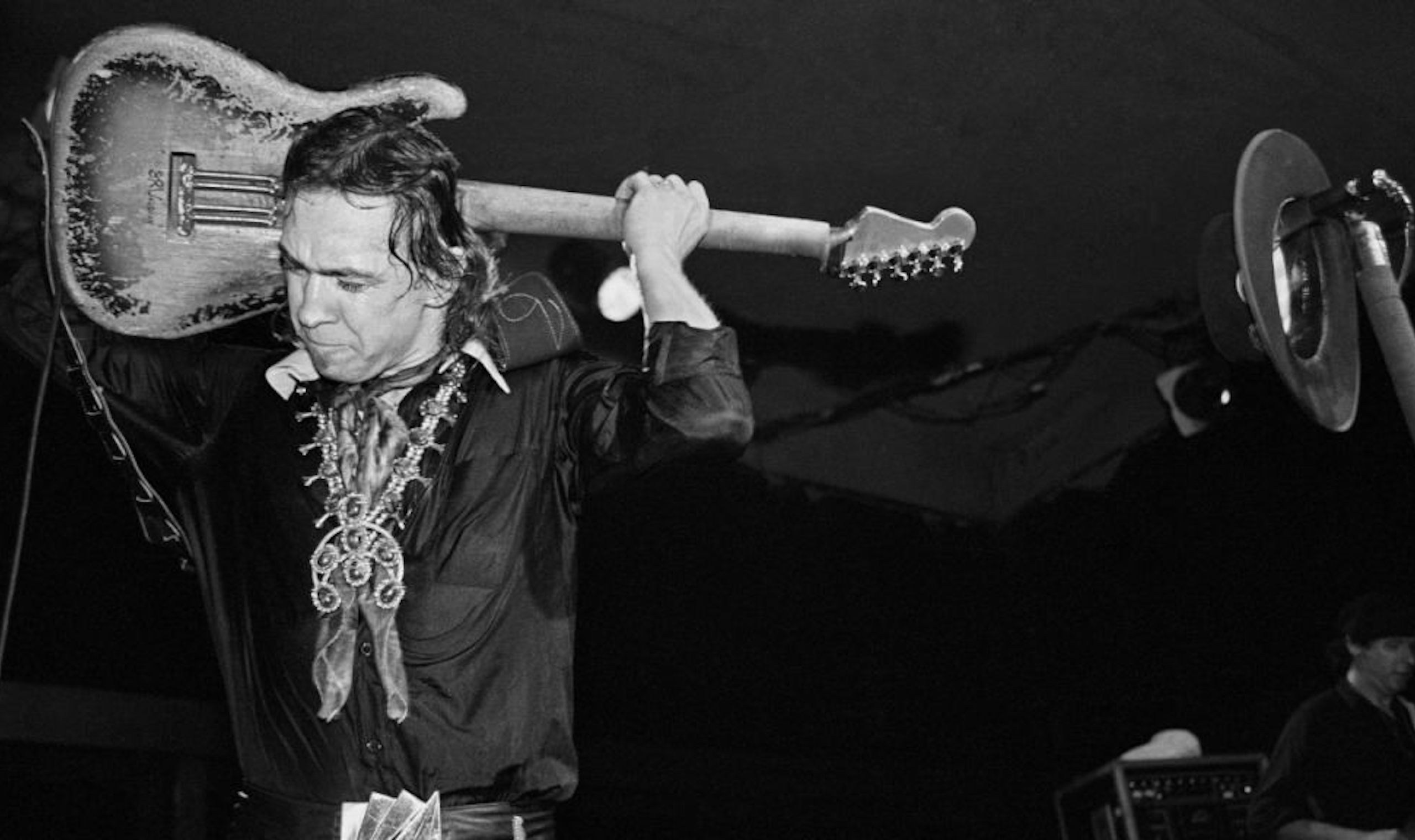 Stevie Ray Vaughan and the Important Things in Life

Eric Clapton once said that Stevie Ray Vaughan played guitar as though “it all just came straight from him, seemingly without any effort.”1 And it did sometimes seem as if performing came as naturally to him as breathing. During a televised concert in 1989, for example, Vaughan broke a string in the midst of a solo—but continued playing for a full half minute, then swapped guitars and finished the song without missing a note.

That apparent effortlessness, however, was actually the fruit of intense discipline. “Stevie always had a guitar in his hands,” explains one former bandmate. “He played all of the time. As soon as he woke up in the morning. . . . He was completely dedicated to the instrument, and he’d work on his playing constantly.”2 . . .