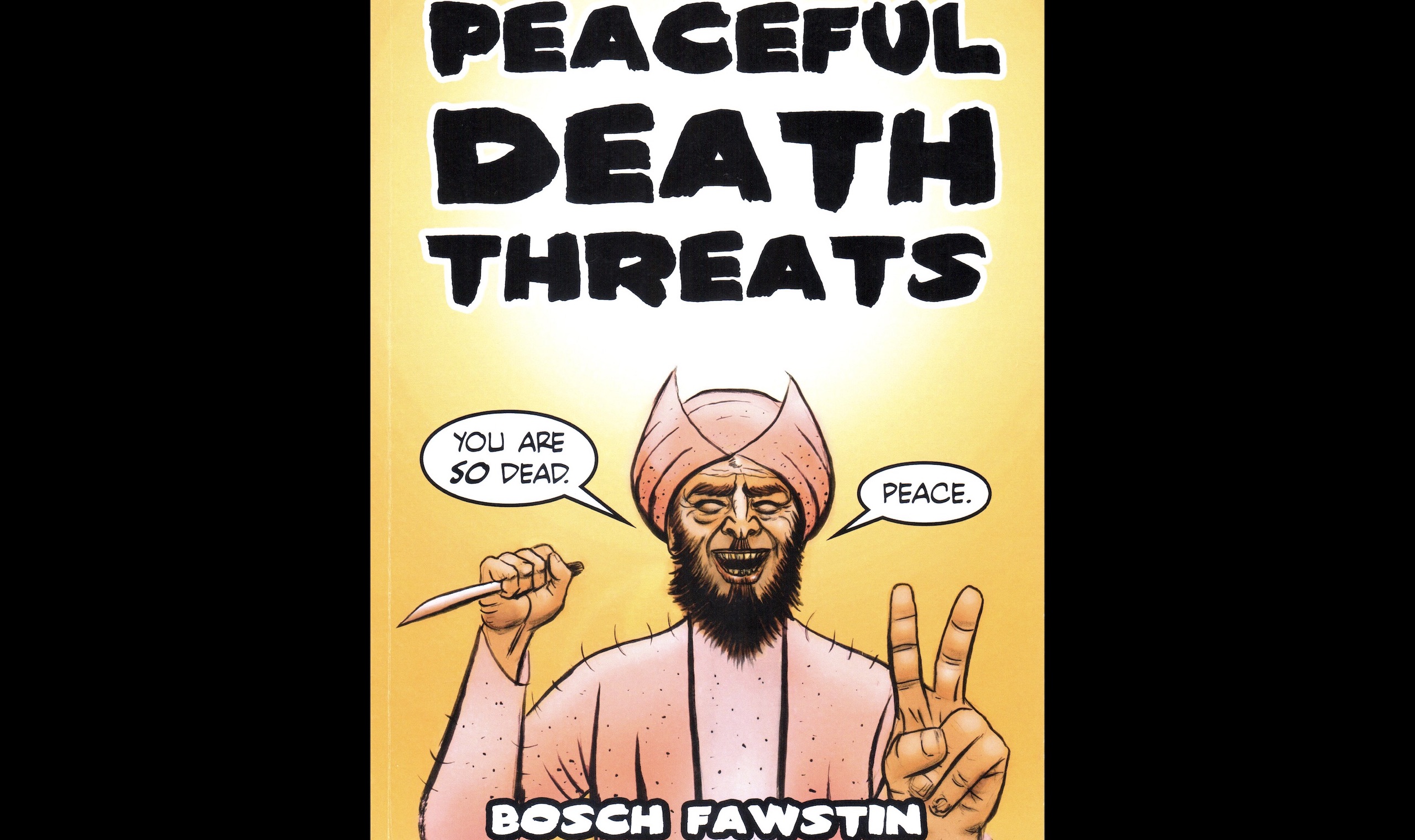 Five years before the 2015 Charlie Hebdo massacre, there was Molly Norris. In 2010, Norris sought to support artists who were threatened with violence for creating representations of the Islamic “prophet” Muhammad. Drawing for a Seattle alternative newspaper, Norris created a cartoon calling for an “Everybody Draw Muhammad Day.”1

As Norris’s campaign went viral, Yemeni American cleric Anwar al-Awlaki put a hit (aka “fatwa”) on Norris. Under threat, Norris quickly reversed course and disavowed her campaign, claiming that she had no desire to “insult” Muslims.2 On the advice of the FBI, Norris changed her name and went into hiding, where she remains to this day.

“You may have noticed that Molly Norris’ [sic] comic is not in the paper this week,” wrote one of Norris’s newspaper colleagues in 2010.3 “That’s because there is no more Molly.”4 . . .