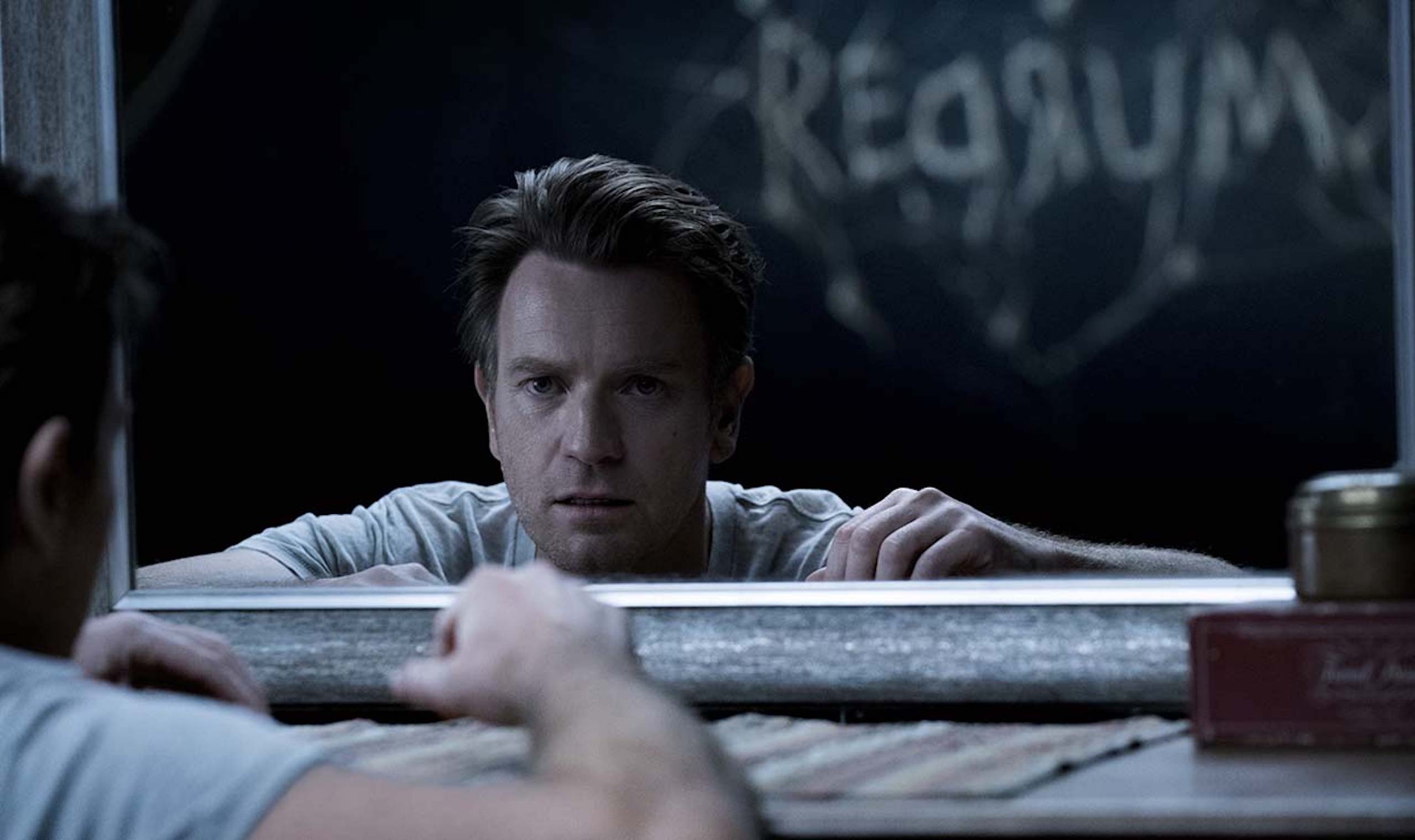 Written and directed by Mike Flanagan
Based on a novel by Stephen King
Starring Ewan McGregor, Rebecca Ferguson, and Kyliegh Curran
Released by Warner Brothers, 2019
Running time: 152 minutes
Rated R for disturbing and violent content, some bloody images, language, nudity, and drug use

Author’s note: This review contains moderate spoilers. Also, all quotes are paraphrased, as I don’t yet own a copy of the film for reference.

There is a dearth of great horror movies out there, but Doctor Sleep—a masterfully written and beautifully filmed tale about good versus evil—is certainly among them.

Based on a 2013 Stephen King novel of the same name (which is itself a sequel to The Shining), Doctor Sleep stars Ewan McGregor as Danny Torrance, the secondary protagonist of The Shining. In the film’s time line, Torrance is an alcoholic who hits rock bottom in 2011. Determined to turn his life around (and to avoid becoming like his father, a violent alcoholic brilliantly portrayed by Jack Nicholson in Stanley Kubrick’s 1980 film adaptation of The Shining), Torrance leaves behind his crummy New Jersey apartment and boards a randomly chosen bus, which happens to be going to the tiny town of Frazier, New Hampshire. . . .

View all articles by Tim White →
What If the Axis Powers Won WWII?The Ascent of Jacob Bronowski: The Life and Ideas of a Popular Science Icon by Timothy Sandefur
Return to Top