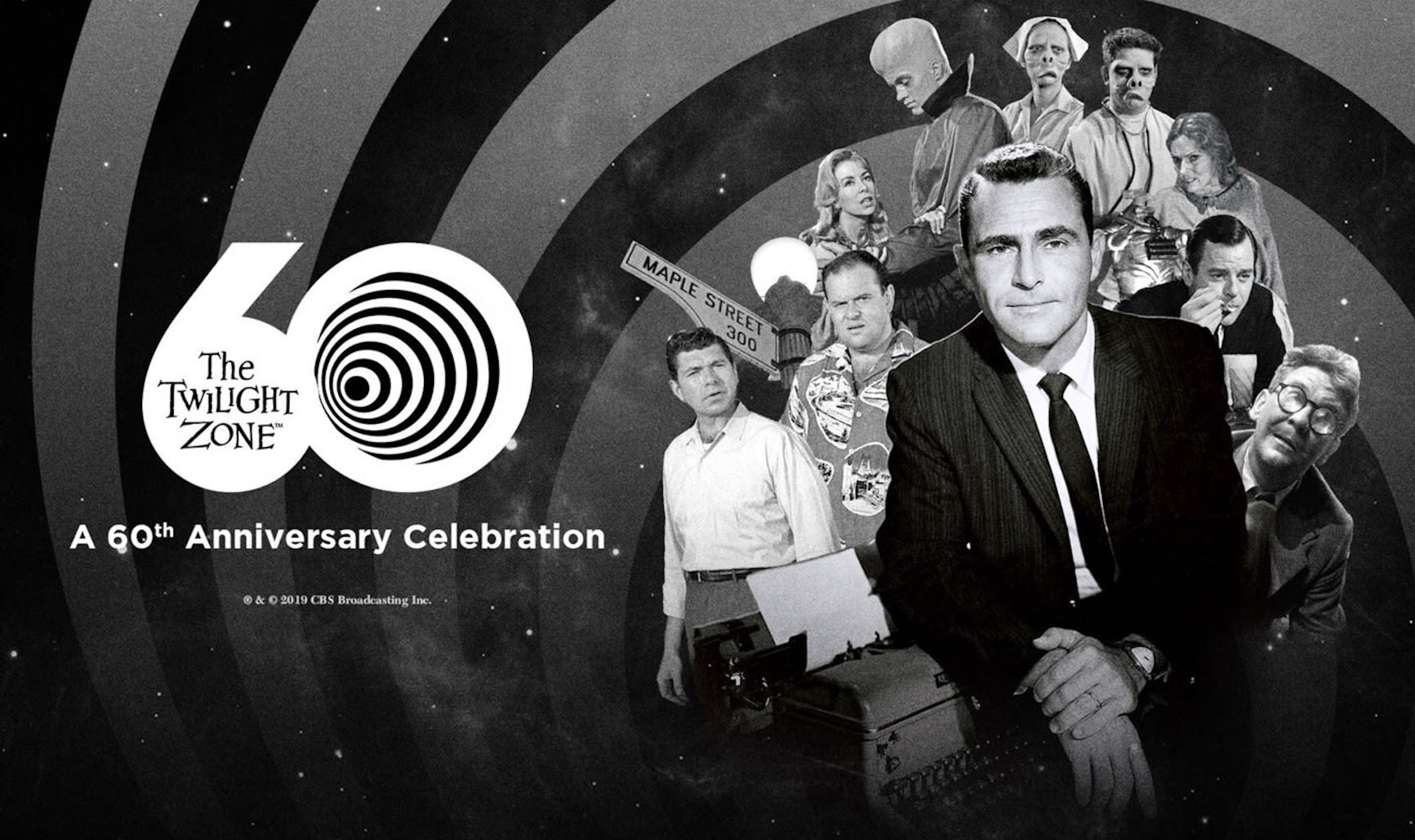 Enter The Twilight Zone This November

In October 1959, writer Rod Serling unveiled a television series that he hoped would bring to the airwaves the most thought-provoking stories and the highest-quality acting that the medium had yet seen. Sixty years later, his Twilight Zone remains one of the most popular shows ever made and a fixture of American culture. Revived several times—most recently, in a series on CBS All Access—the original Twilight Zone has never been equaled. Next month, fans will have an opportunity to experience it in a new way during an anniversary celebration in which six of the most famous episodes, and a new documentary about its creator, will play in theaters nationwide.

Born in upstate New York in 1924, Serling began writing for radio while in high school. When World War II erupted, he joined the army and served in the Philippines, where he was wounded and awarded a Bronze Star. His wartime experiences haunted him forever afterward. “I was bitter about everything and at loose ends when I got out of the service,” he said. “I turned to writing to get it off my chest.”1 . . .