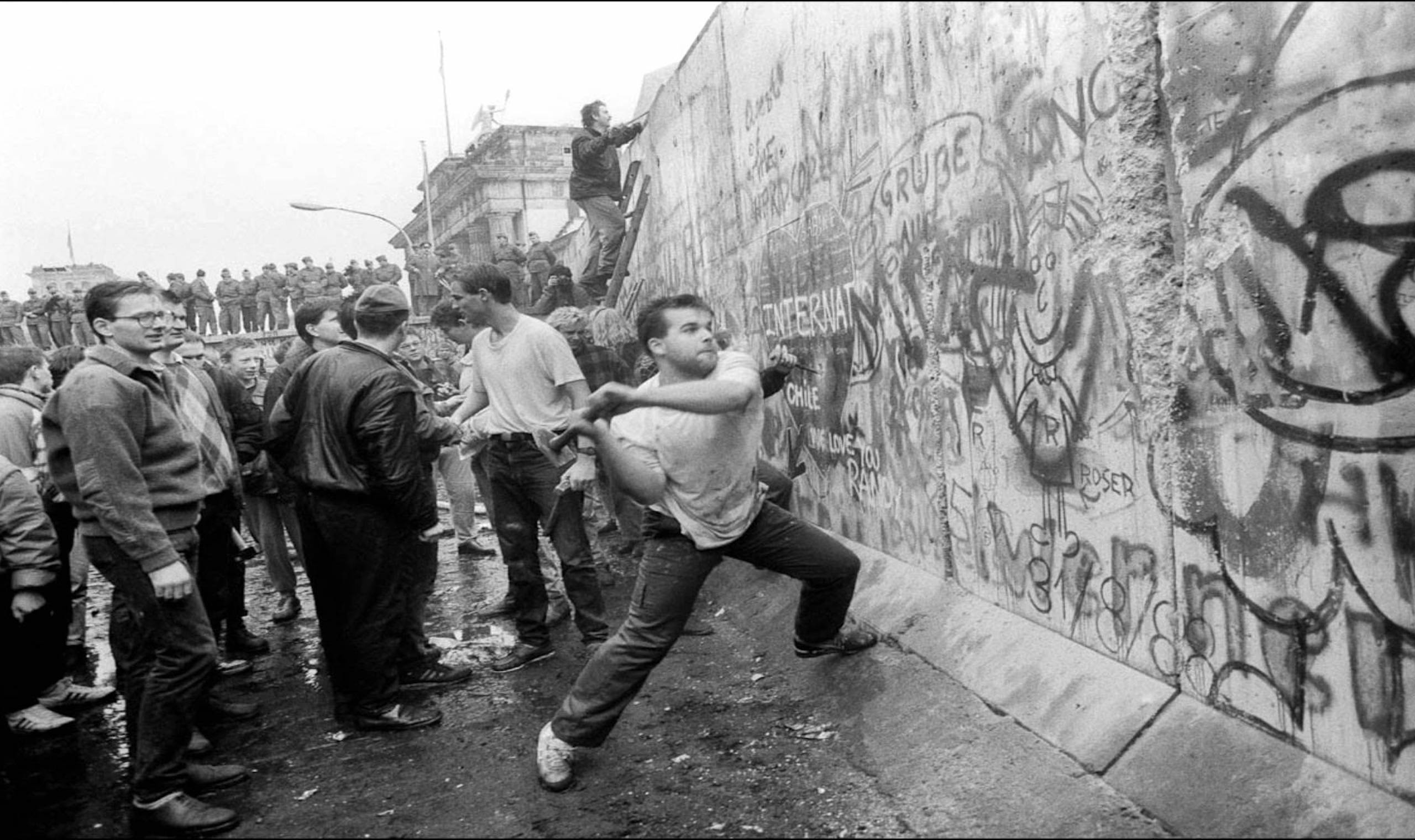 Bravery That Broke the Berlin Wall

When Winston Churchill warned in 1946 that an “Iron Curtain” had fallen across Europe, he did not know his words would become almost literally true fifteen years later. That was when construction began on the infamous Berlin Wall—actually a collection of concrete barriers, barbed-wire fences, mines, guard towers, and trenches that divided not only Berlin but all of Europe into the communist East and free West. The Wall stood as a symbol of communist tyranny from its 1961 completion until a series of protests finally led to its destruction thirty years ago this autumn. . . .

View all articles by Timothy Sandefur →
Greta Thunberg Should Be Angry—and So Should YouSocialism vs. Capitalism: Richard Salsman Debates John Komlos