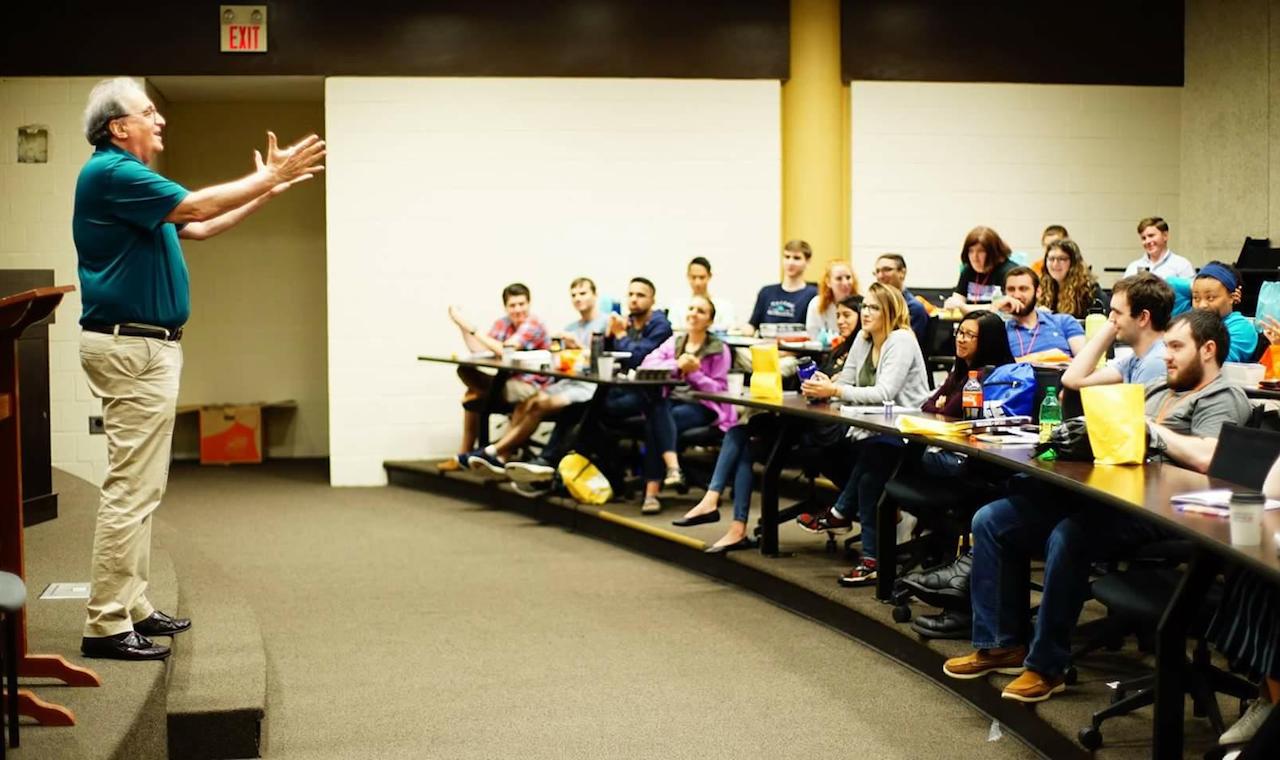 Being a college professor and having lectured at many universities around the world, Bernstein knows firsthand the dearth of proper education today: “Many of my friends are college professors and they tell me the same thing that I’ve experienced. . . . Overwhelmingly these [students] are good kids. . . . But in most cases they cannot write a college-level essay, some of them struggle simply with the mechanics of reading.”

The problem does not lie primarily with the teachers: “There are still a lot of really good classroom teachers who really care about their students and want to educate those kids,” says Bernstein.

The source of this problem is deeper and more fundamental. It stems from what American historian Arthur Bestor called the “interlocking directorate,” consisting of schools of education and the federal and state departments of education that champion bad philosophy in public policy decision making. This philosophy leads schools away from what should be their sole purpose: to train young minds.

Bernstein has lofty goals for his campaign and is starting with informational Facebook Live broadcasts, where his students will join him to share their own educational experiences. He’ll also be appearing on radio shows and publishing a book tentatively titled “Why Johnny Still Can’t Read, or Write, Spell, or Understand Math—and What We Can Do About It.” Inspired by Rudolph Flesch’s Why Johnny Can’t Read, but broader in scope, this book picks up from Bernstein’s TOS articles “The Educational Bonanza in Privatizing Government Schools” and “Heroes and Villains in American Education.”

If you, too, are troubled by the state of American education, keep your eyes peeled for more from Bernstein, and support and share his videos far and wide.

Elliott is director of technology and digital media at Objective Standard Institute. He graduated with a bachelor of science in computer science for games from Sheffield Hallam University.