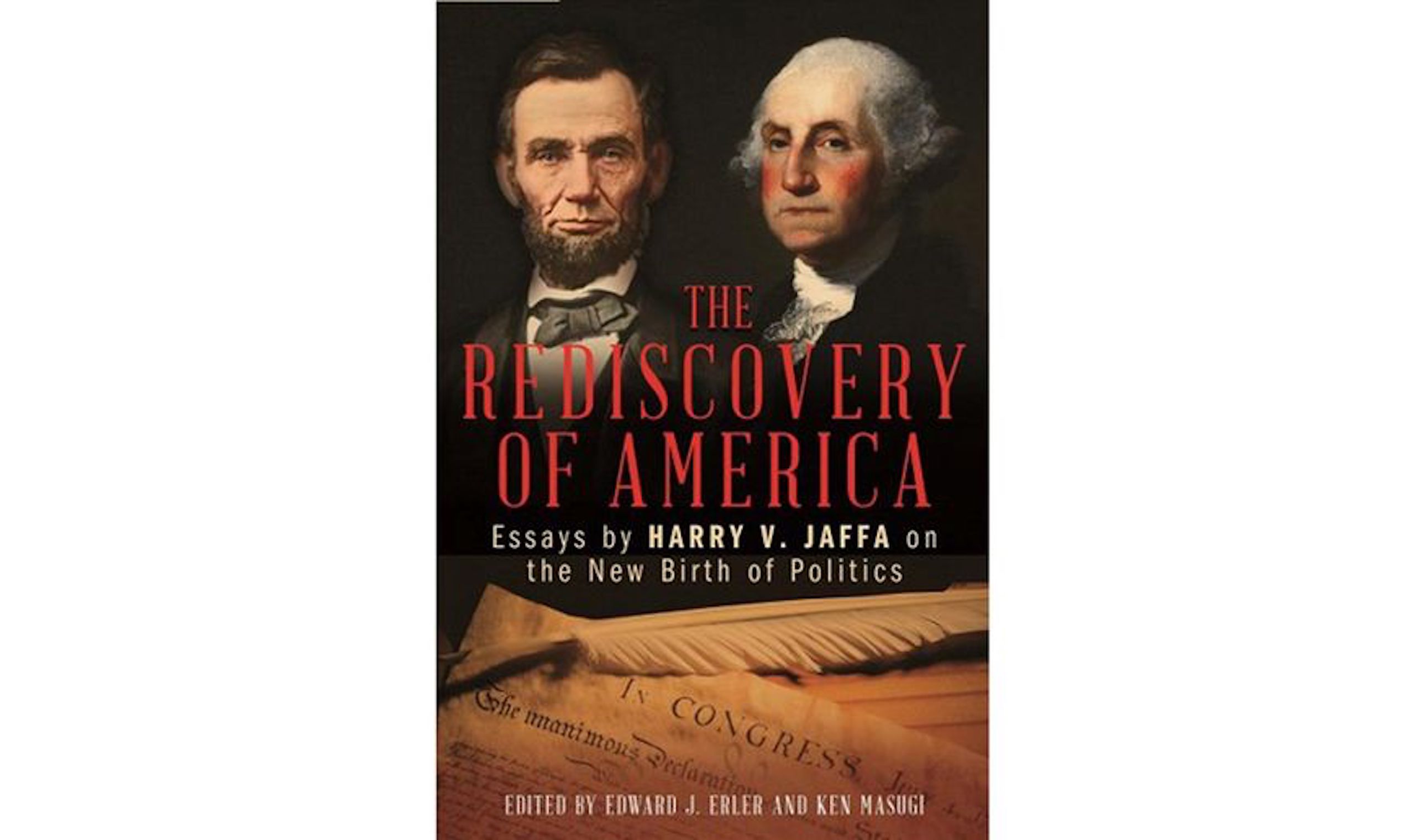 The Rediscovery of America: Essays by Harry V. Jaffa on the New Birth of Politics

Harry Jaffa was perhaps the most philosophically astute of all American conservatives. His books, though often flawed, were studded with thought-provoking insights, and Crisis of the House Divided—his philosophical analysis of the Lincoln-Douglas debates—has become a modern classic. Many of the essays he wrote during his final two decades, however, have been unavailable until now. At last, a new book, The Rediscovery of America, gathers his often dazzling, sometimes outrageous, valedictory writings.

Jaffa called himself a “gadfly” because he criticized his fellow conservatives, especially traditionalists such as Russell Kirk and Robert Bork, who, as Jaffa proved, actually surrendered the principles they purported to defend. His attacks on those he called “false prophets of American conservatism” often were harsh, because he wisely approached philosophical disputes with grave seriousness and because he believed they had embraced the same fatal thesis that modern liberals had: “there is no objective knowledge of, or rational ground for distinguishing good and bad, right and wrong, just and unjust” (101). This obliterated the only ground—reason—from which justice or liberty could be defended. . . .