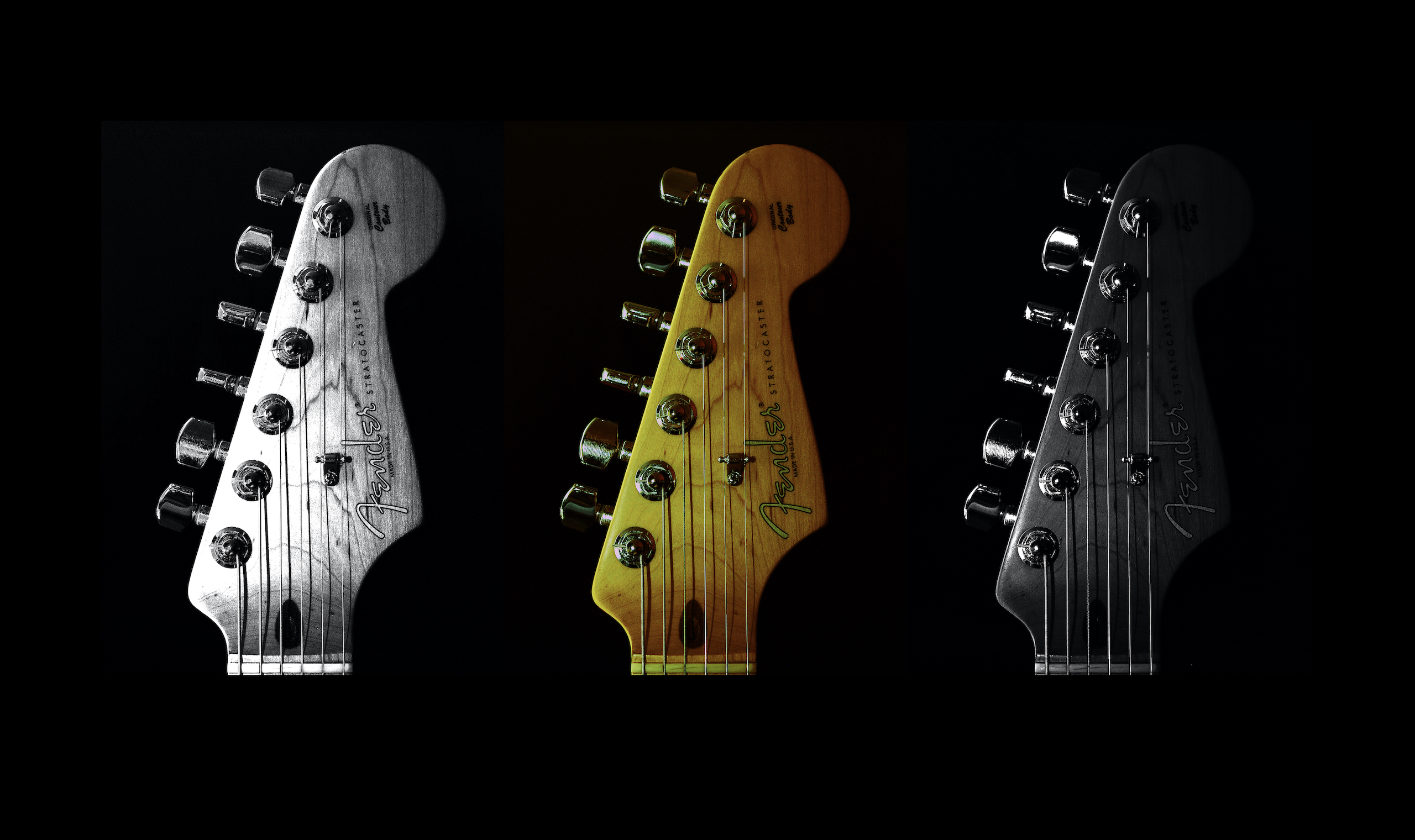 The Man Who Electrified Music

In June 2019, an electric guitar known as “The Black Strat”—played for decades by Pink Floyd’s David Gilmour—was auctioned for a little less than $4 million, making it the most expensive guitar ever sold.1 Emblazoned on its headstock is the name “Fender,” after its late designer, Leo Fender, who never learned to play or even tune a guitar but who undoubtedly changed the course of music history.

Leo was an unlikely character to revolutionize music. He was a quiet kid, even more so after losing an eye in a childhood accident. But the gears of his mind turned at the sight of any unfamiliar contraption, including, at age ten, the first car he’d ever seen—which he promptly crawled under for a view of its mechanics. By the time he was in high school, he was repairing radios and had built an antenna atop his parents’ barn, where he had been born a little more than a decade earlier on August 10, 1909.

His glass eye kept him out of the military during WWII, by which time he had opened Fender Radio and Record Shop.2 He would often note design flaws in the instruments and amplifiers musicians brought in for repair. Instead of merely fixing them, he made them more reliable and better sounding than they’d ever been—and musicians took note. By the mid-forties, several public address systems (PAs) he had built were being rented out almost continuously, and he’d sold a few as well. He began building amplifiers, and by the late 1940s, the most popular band west of the Mississippi, Bob Wills and his Texas Playboys, would use none other.3 . . .

3. Ian Port, The Birth of Loud: Leo Fender, Les Paul, and the Guitar-Pioneering Rivalry That Shaped Rock ’n’ Roll (New York: Scribner, 2019), loc. 323; Port’s book is an excellent history of the creation and evolution of the electric guitar and bass, and of the musicians who used them.

7. After receiving a cease and desist letter from lawyers at the instrument company Gretsch, someone at the Fender factory cut “Broadcaster” off the Fender headstock decals, leaving only “Fender.” These guitars, which shipped for a brief period in 1951, came to be called “Nocasters,” because they lacked a model name, but they are essentially Telecasters.

8. The Bassman has undergone numerous iterations, most of which also have become favorites among guitar players.

15. Washburn, “Leo Fender: His Contribution Struck a Chord Around World.”

18. Washburn, “Leo Fender: His Contribution Struck a Chord Around World.”