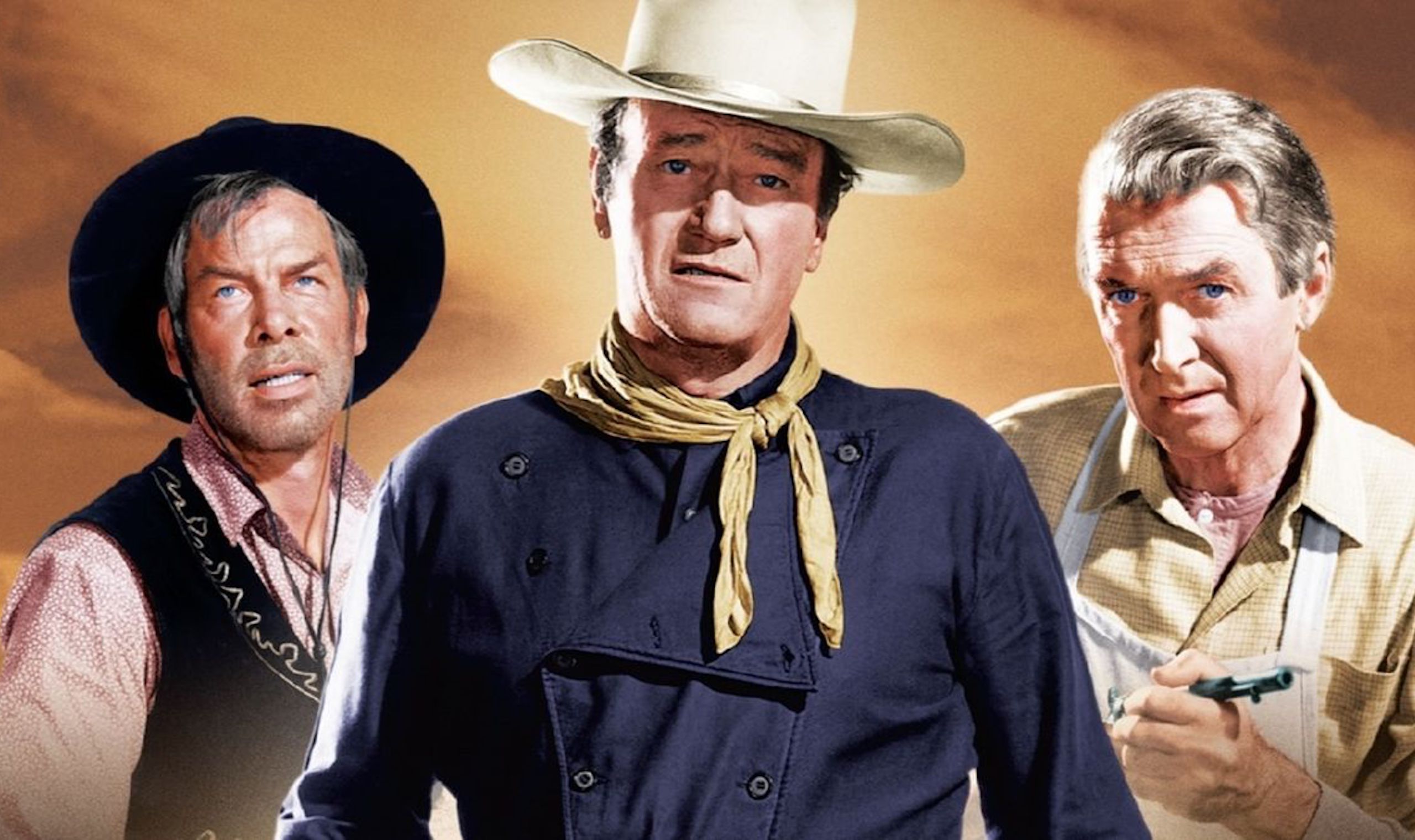 The Battle for Values in American Westerns

The 1969 film The Wild Bunch marked a turning point for the Western genre. With its unprecedented violence and nihilism, it abandoned the values that classic cowboys had stood for, justice above all. And although W. K. Stratton’s new book, timed for the film’s fiftieth anniversary, calls it a great cinematic achievement, the truth is that it committed an all-too-common error: mistaking cynicism for moral seriousness.1 Westerns have never fully recovered.

That’s unfortunate, because Westerns were a medium through which writers and directors explored profound philosophical themes. This noble tradition included such classics as Rio Bravo, The Big Country, and High Noon, in which Hollywood articulated ideas in ways it’s seldom attempted since.

Many of these films engaged one another in a cinematic version of philosophical debate. Compare High Noon and Rio Bravo, for instance. The first stars Gary Cooper as a sheriff who must face an outlaw by himself after fearful townspeople refuse to help. It’s a statement about integrity. But John Wayne despised its implication that ordinary people were too cowardly to stand up for what’s right. Calling it “un-American,” he and director Howard Hawks made Rio Bravo as a rebuttal.2 In it he plays a sheriff who also confronts a gang of toughs. Wayne’s courage inspires the best in the locals, and together, they prevail. . . .

1. W. K. Stratton, The Wild Bunch: Sam Peckinpah, A Revolution in Hollywood, and the Making of a Legendary Film (New York: Bloomsbury Publishing, 2019).

3. One outstanding philosophical analysis of the film is John Marini, “Western Justice: John Ford and Sam Peckinpah on the Defense of the Heroic,” Nexus, 6:57, 2001, 57–65, https://heinonline.org/HOL/LandingPage?handle=hein.journals/nex6&div=8&id=&page=.