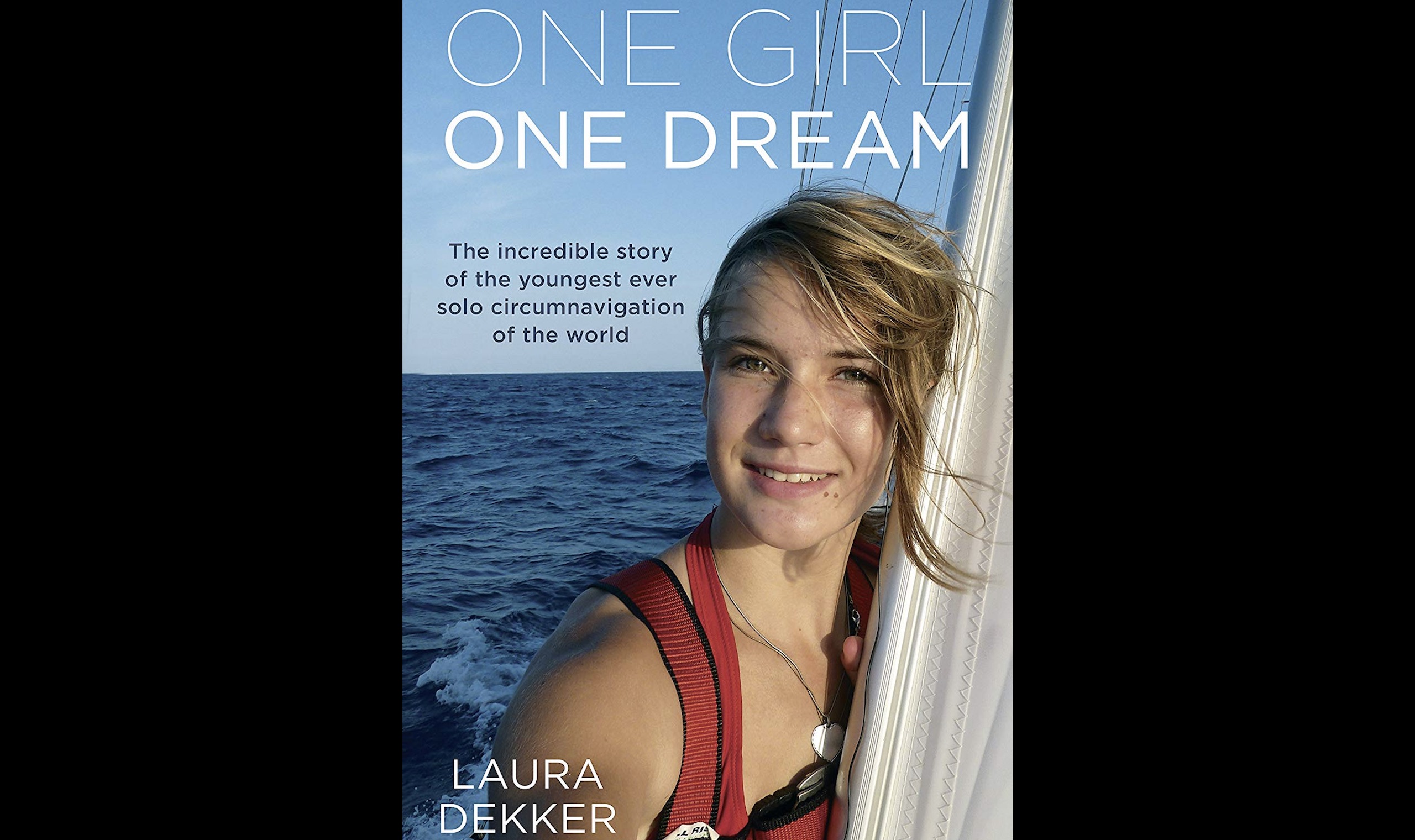 One Girl One Dream by Laura Dekker

On August 21, 2010, Laura Dekker—then just fourteen years old—began an incredible journey from the Netherlands in a run-down forty-foot boat. When she sailed it into port in Simpson Bay, St. Martin, seventeen months later, she became the youngest person ever to sail around the world alone. One Girl One Dream is her fascinating and inspiring story.

The book opens strongly, detailing the immense challenges Laura’s parents faced as they battled the Dutch government over their right to raise their daughter as they saw fit. Dick Dekker, her father, is a lifelong sailor and restless nomad, and his daughter clearly takes after him. By the age of eight, Laura was already a more competent sailor than many adults around her who had been living at sea for decades—and some of them resented her for it. . . .