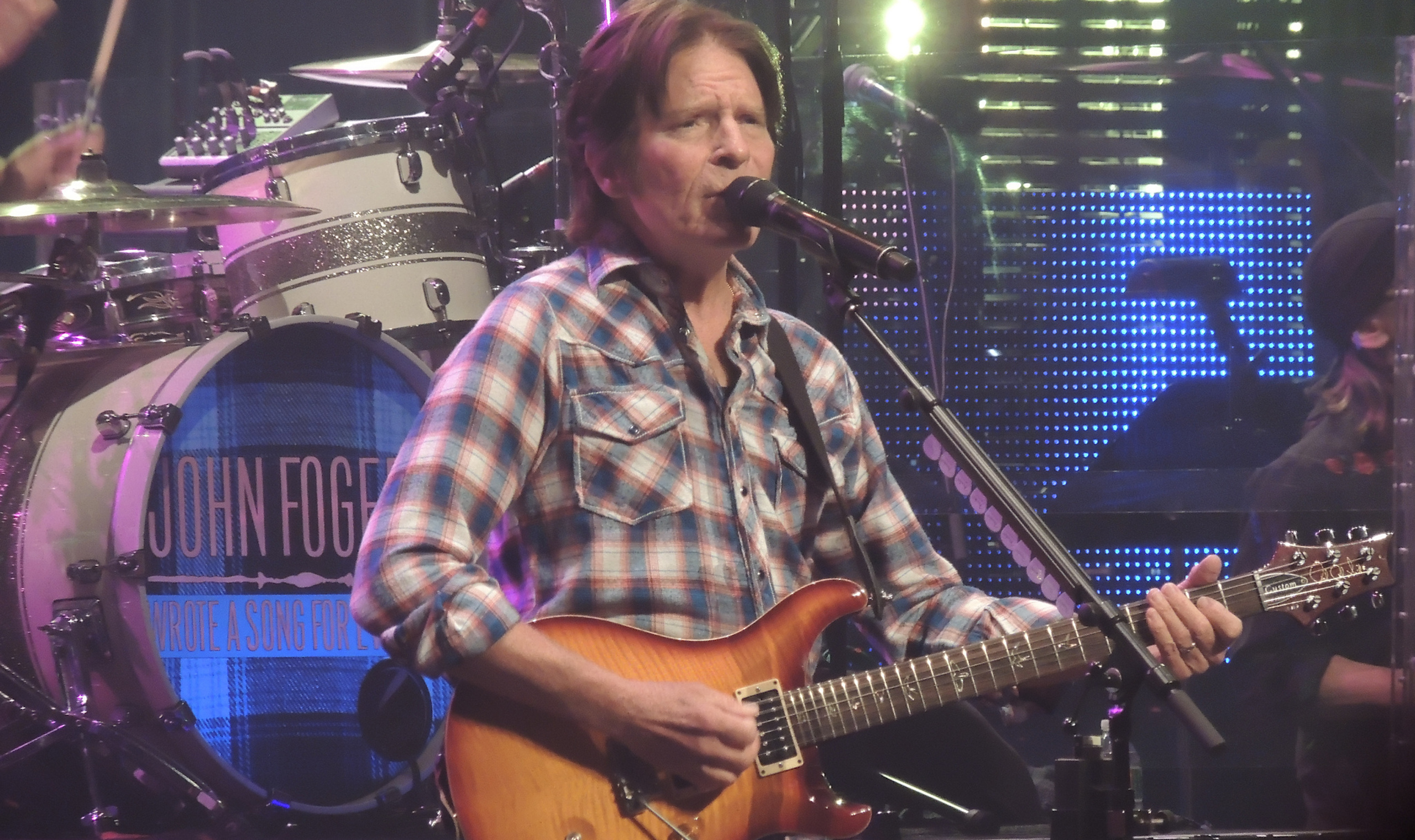 Creedence Clearwater Revival was the first major band to agree to perform at Woodstock.1 But only now, fifty years later, has their performance been officially released. The story of that half-century delay—and of the band’s short but legendary career—is one of vision and discipline, as well as bitterness and heartbreak.

Founded in 1959 by four Northern California junior high schoolmates—Stu Cook, Doug Clifford, Tom Fogerty, and his brother John Fogerty—the band originally called themselves The Blue Velvets and later The Golliwogs. Only in 1968, after Clifford and John Fogerty were discharged from the military, did they adopt the name that would become famous and produce the band’s first, self-titled album. Audiences loved its rhythm and ruggedness, especially the hit “Suzie Q,” but it was in the following year, when they released three albums in twelve months, that Creedence had its greatest impact on American music. Those records—Bayou Country, Green River, and Willy & the Poor Boys, followed by Cosmo’s Factory in 1970—included such modern classics as “Proud Mary,” “Bad Moon Rising,” “Fortunate Son,” and “Up Around the Bend.”

What made Creedence unique was a sound that combined blues and country, performed with a carefully crafted simplicity that eschewed the Dionysian antics of such performers as Jimi Hendrix or The Who. Although rich with guitar and bass hooks, most of their music has an unpretentious, even succinct style. “I think beautiful is simple and elegant,” said John Fogerty, who composed and sang lead on almost all of their songs.2 Creedence often played long jams—the Woodstock album alone contains two ten-minute performances—but their playing never was atonal or undisciplined, and it contained no flashy tempo changes or other effects that distract from the overall impression of a song. This integration resulted in singles that hold together like perfectly formed jewels. Even “Suzie Q,” the closest the band came to psychedelic rock, was carefully planned, note for note.3 . . .

View all articles by Timothy Sandefur →
One Girl One Dream by Laura Dekker‘Awesome without Allah’: Helping Muslims Leave Islam

9. Lawrence Pitilli, “America as Patron and Muse: The Creation of the Blue Ridge Rangers,” in Kitts, Finding Fogerty, 102.