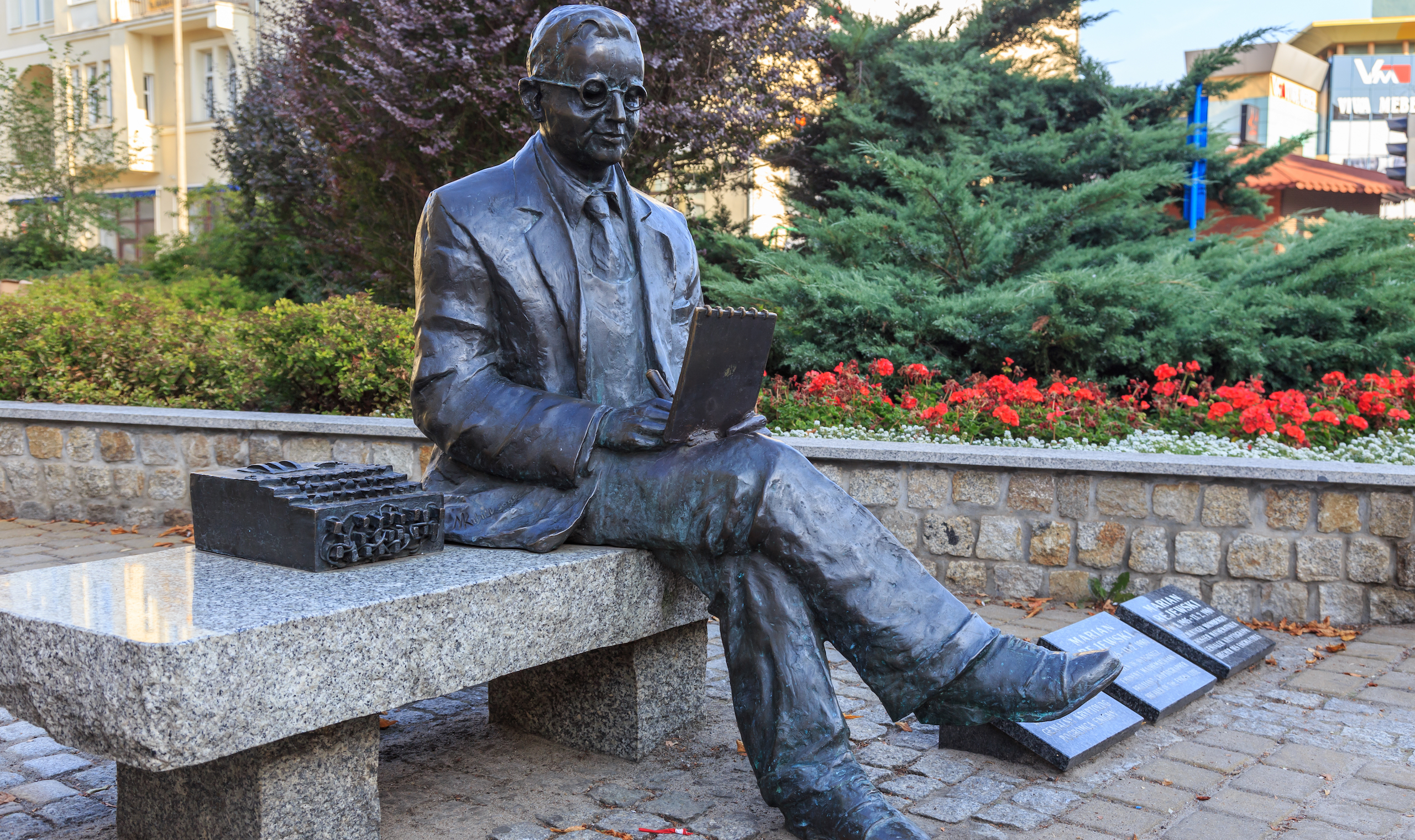 The Enigma Code Breakers Who Saved the World

In 1918, German scientist Arthur Scherbius developed a code-generating machine, called the Enigma, that would prove to be incredibly resistant to code-breaking efforts—and likely would have handed victory in WWII to the Axis powers, if not for the intervention of a team of Allied heroes.

Although the Enigma was developed in 1918, it wasn’t thoroughly tested and ready for use until 1923. At first, only commercial models—those ostensibly intended for nonmilitary use—were available. These machines were quite sophisticated, but the German military command wanted even stronger cryptography at their disposal, so they committed enormous resources to the development of a military-only version of the Enigma.1

The first versions of the Enigma machine were mechanical devices similar in appearance to an old cash register, with twenty-six keys (for the letters A–Z) and three internal wheels, with the same twenty-six letters printed on each. Each wheel would be set to a specific position, determined by a master code that would be changed daily. Each time a key was pressed on the machine, the rightmost wheel would rotate one position and print a letter other than the one pressed. Once the wheel had rotated through all twenty-six letters, the adjacent wheel would be advanced one position and the cycle would begin anew. Decoding Enigma messages required another machine set with the same key cipher, whereby the encoded message could be typed in and converted back to its original text. Later, more sophisticated models would employ additional wheels and more complicated mechanical processes to make the code even more formidable.2 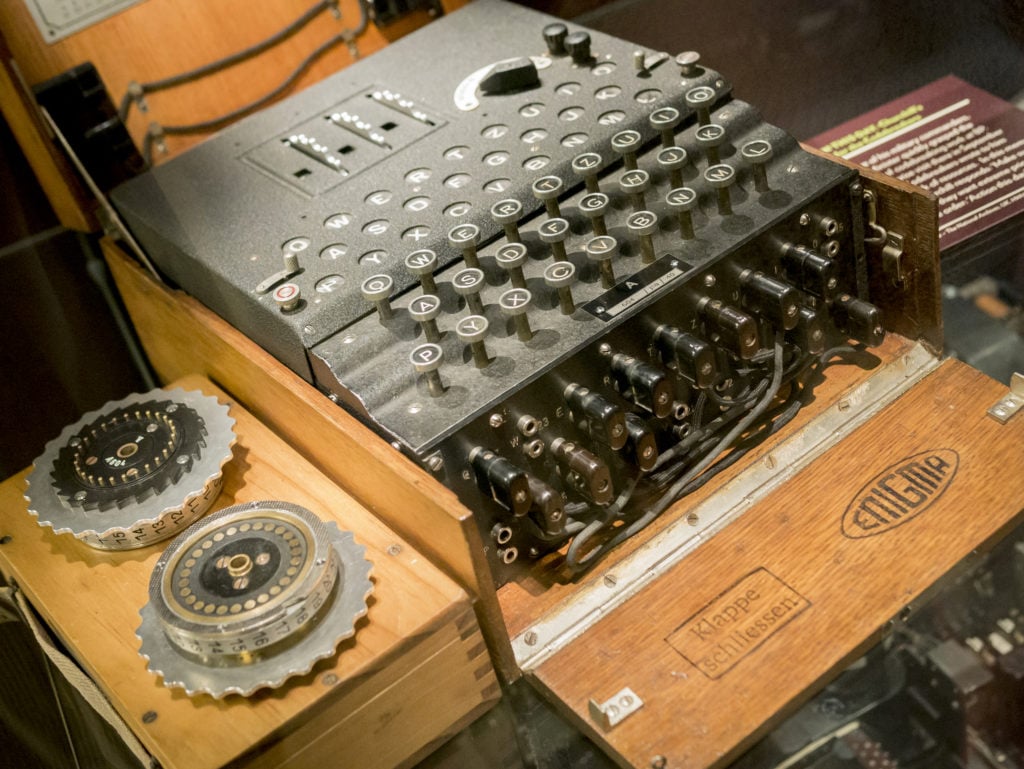 View all articles by Tim White →
Letter to the Editor
TOS-Con Is Filling Up Fast—Join the Fun!“Pimpernel” Smith (1941)

4. Schmidt’s motives appear primarily to have been financial. Nonetheless, he deserves some credit for his role in helping the Allies win the war.

5. Crypto Museum, “History of the Enigma.”

7. Crypto Museum, “History of the Enigma.”