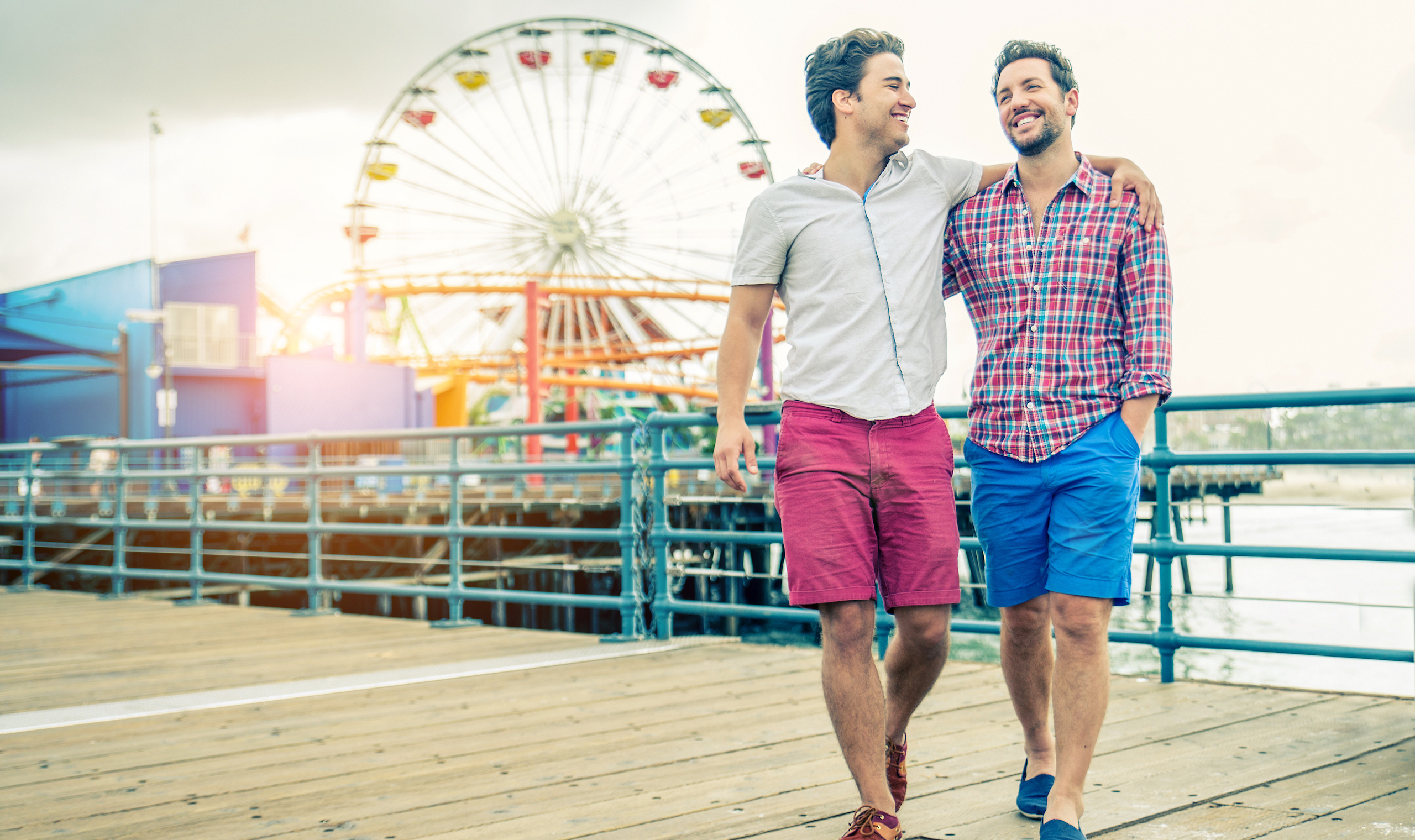 How I Avoided the Struggles of Most Young Gay People

In my teens, I “came out,” and it was a truly liberating experience. I soon got to know other gay people, and I saw many of them struggle, especially those dealing with a religious background. Many of them were consumed with worry about what “society” or their parents—or “God”—would think of them.

I avoided this struggle almost entirely. In many ways, I was lucky. My parents were indifferent to religion and never tried to push it on me. When I announced in the fourth grade that I was an atheist, they were not horrified. They gave me the option to attend Hebrew school and have a bar mitzvah, and I opted out. My parents also were unusually forward thinking in sexual matters. I’m the only person of my generation I know whose “sex talk” started off with “when you grow up and fall in love with a woman or a man . . .” In retrospect, my parents obviously had more than an inkling about my sexuality. In any case, the fact that they presented same-sex love as just another option in the 1970s is pretty remarkable.

In addition to their understanding and support, my parents armed me (perhaps inadvertently) with a powerful tool that helped me to defuse the kinds of worries that often torment young gay people.

When I was twelve, my mother gave me Anthem, a dystopian novella by Ayn Rand, set in a society where the word “I” had been banished and was no longer used or even known. Although I didn’t entirely understand the message of the book, I was intrigued. I liked what it had to say about the importance of individualism enough to pick up, at age thirteen, the longest book I had ever read: Ayn Rand’s The Fountainhead. . . .

Stewart Wade Margolis is a screenwriter and director (aka Stewart Wade). He also works as a development account manager at the Ayn Rand Institute (the views expressed here are entirely his own).

View all articles by Stewart Margolis →
Loving Life Is Now Available on Audible7 days till the most life-enhancing conference of the year!

6. Until recently, cisgender was a little-used scientific term for those whose gender identity is congruent with their sex (i.e., the vast majority of humanity) as opposed to people who are transgender.