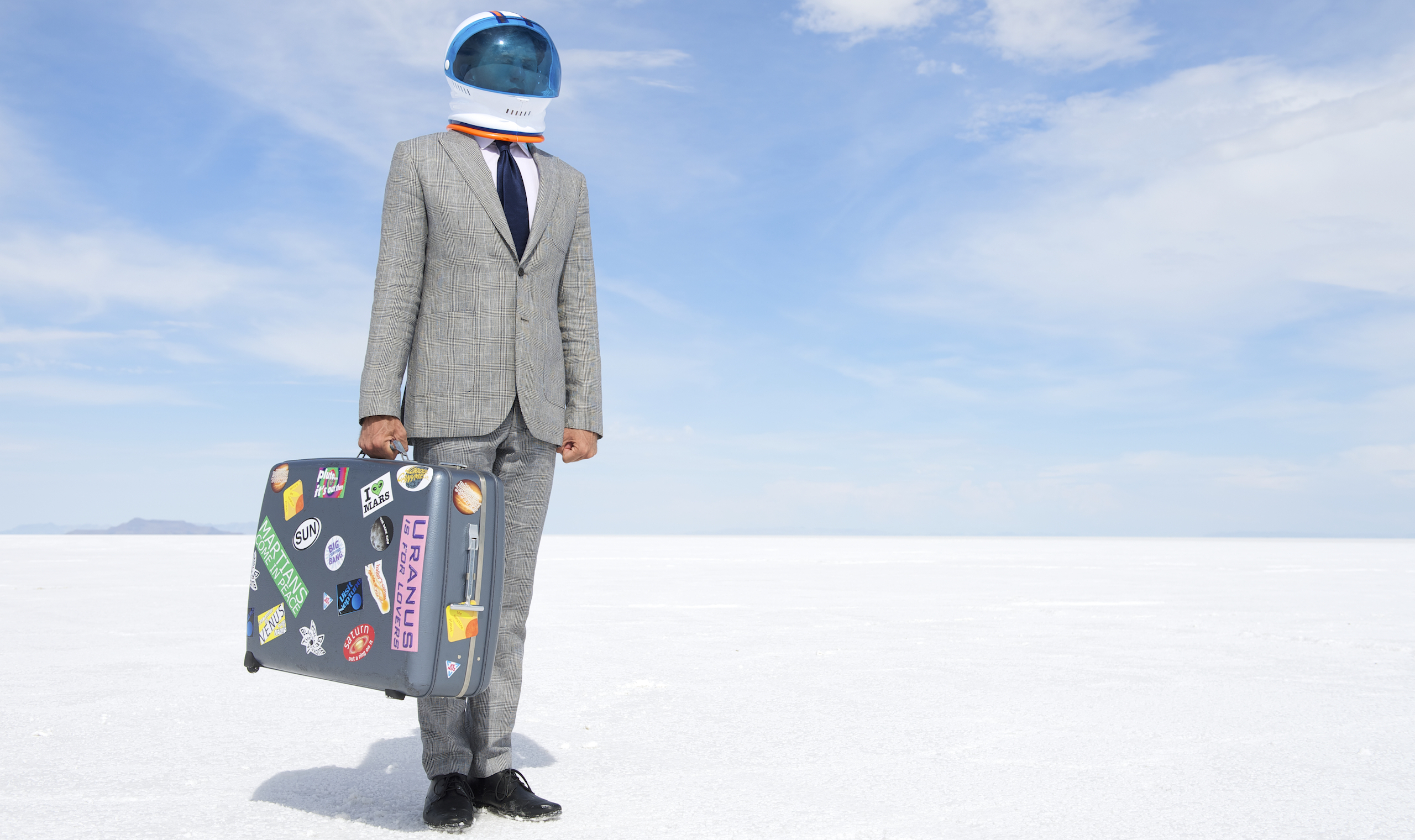 Landing on the moon was one of the great human achievements, a masterwork of ingenuity and discipline that we justly celebrate a half century later. Yet as Walter McDougall argued in his Pulitzer Prize-winning The Heavens and the Earth, the space race also marked a dangerous shift in the political and scientific cultures of America, one that moved technology out of the workshops of private inventors and into the realm of centralized government planning.

John F. Kennedy and his successors laid the foundation for what McDougall called “command innovation”: the idea that technological advancement is a public service for which the state should take primary responsibility.1 This mind-set eventually was applied to “research, education, economic fine-tuning, and social welfare in all its manifestations,” and it set the stage for the Great Society, the War on Poverty, and other massive federal undertakings that often were consciously modeled on the space program.2 In short, it established, in McDougall’s words, “a technocracy of politicians, arrogating to government the right to fix a national agenda and order the fabrication of techniques . . . for its fulfillment.”3

Among those who feared this development was President Dwight Eisenhower, who warned Americans in 1960 of a “military-industrial complex” that was transforming the scientific community—and the nation’s schools—into adjuncts of the state. Universities, writes McDougall, “inevitably compromised their role as detached centers of inquiry and were politicized by military and social involvement alike.”4 This meant subjecting themselves in unprecedented ways “to regulation, investigation, and coercion on matters of academic freedom.”5

The same phenomenon rippled out into countless other areas of civilian life with profound cultural consequences: Many Americans came to regard technical and cultural innovation as primarily the responsibility of government-funded, government-managed entities. The result was not only an immense growth in federal spending and regulation, but also the squeezing out of independent research and unconventional thinking that once had marked the distinctly American approach to invention.

Fortunately, recent years have seen a resurgence of confidence in privately run research, even toward that ultimate prize: space exploration. . . .

1. Walter McDougall, The Heavens and the Earth: A Political History of the Space Age (Baltimore: Johns Hopkins University Press, 1985), 406.