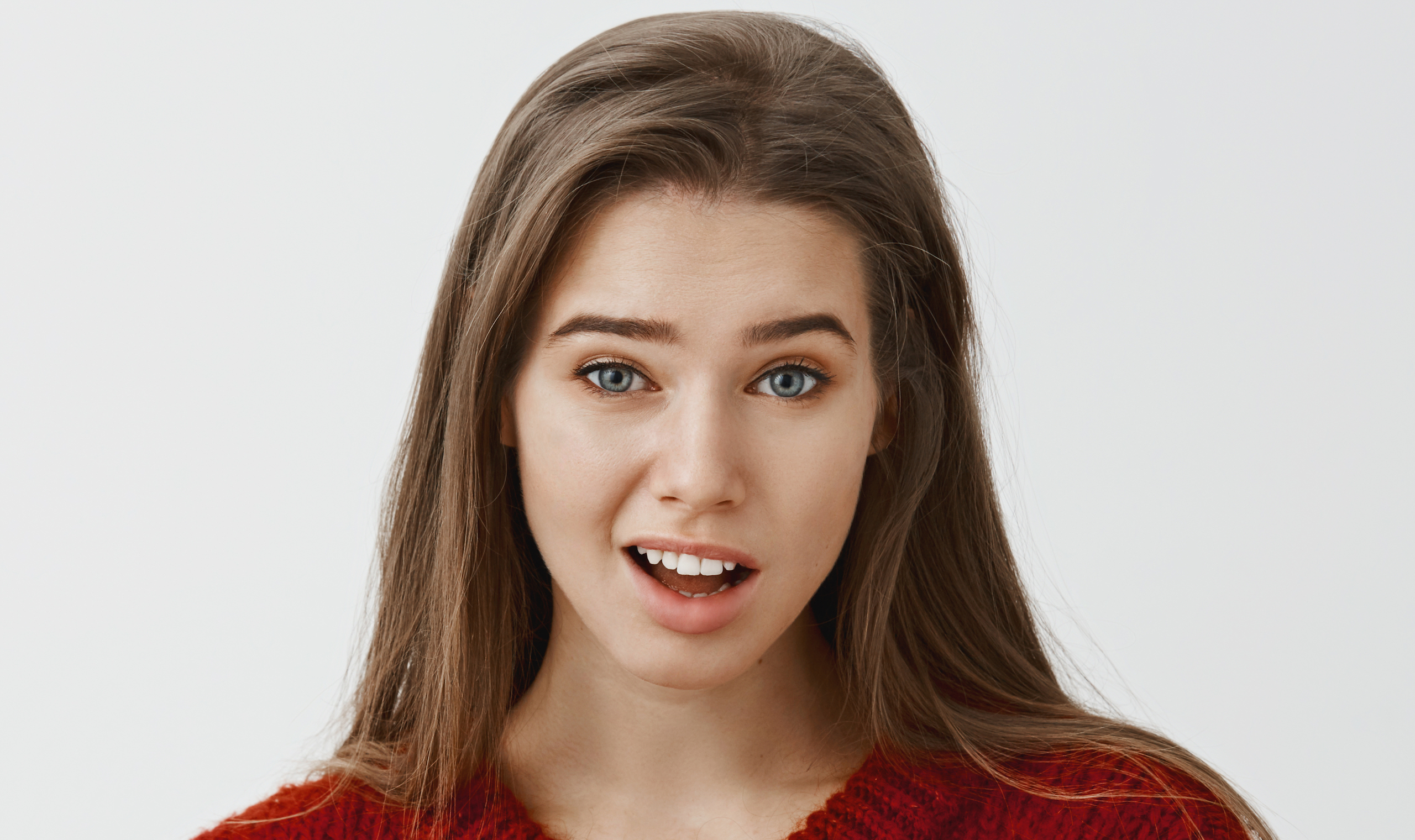 The Argument from Intimidation: A Confession of Intellectual Impotence

Such assertions rarely are made so bluntly or forthrightly. More often they are insinuated (“Really? You don’t get Duchamp?”) or conveyed via facial expressions or other nonverbal means (a grimace, a glare, a wide-eyed stare). But you no doubt have heard such claims and encountered such expressions in one form or another. And you likely have seen people back down or change their positions in response.

8. Sam Harris, How to Lose Readers (Without Even Trying), SamHarris.org, August 24, 2011, https://samharris.org/how-to-lose-readers-without-even-trying/.