René Marie: A Voice of Independence - The Objective Standard 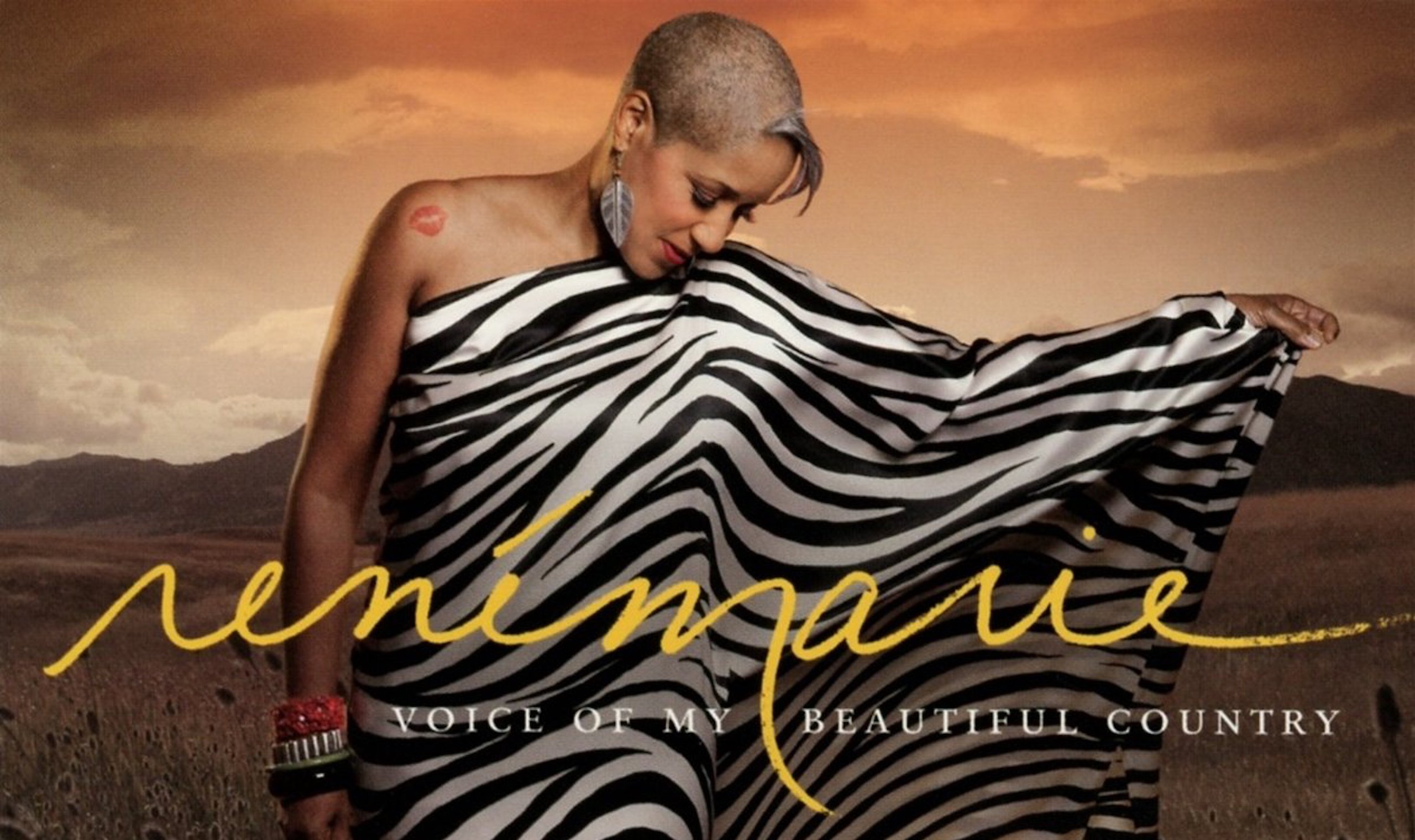 René Marie: A Voice of Independence

Jazz singer René Marie sparked controversy in 2008 when—just before a speech by Denver mayor (later governor) John Hickenlooper—she sang “The Star-Spangled Banner” but replaced Francis Scott Key’s original lyrics with the lines of James Weldon Johnson’s 1900 poem “Lift Every Voice and Sing.”1 Irate citizens deluged city hall with hate mail. The governor called her choice “disrespectful.” Even presidential candidate Barack Obama criticized her.2 “If she was asked to sing the national anthem, she should have sung that,” he said.3

In fact, Marie’s juxtaposition of the two songs was a lovely artistic idea. “Lift Every Voice and Sing” often is called “The Negro National Anthem,” thanks to its immense popularity among black audiences since 1905 when Johnson’s brother set the words to music.4 Of course, he didn’t use the melody of “The Star-Spangled Banner” (which is an older tune, “To Anacreon in Heaven,” written in 1780). That was Marie’s decision.

The brouhaha was silly. Marie’s song is a moving tribute to the United States—“a love song to my country,” she said.5 “As a kid living in a segregated, southern town, I grew up singing both [songs].” Yet the color line was always “palpable,” and she sought a way “to marry the two.” . . .

View all articles by Timothy Sandefur →
The Argument from Intimidation: A Confession of Intellectual ImpotenceFree to Focus: A Total Productivity System to Achieve More by Doing Less by Michael Hyatt

3. One could argue that this breach of contract is improper. But my focus here is on the spirit of the decision.