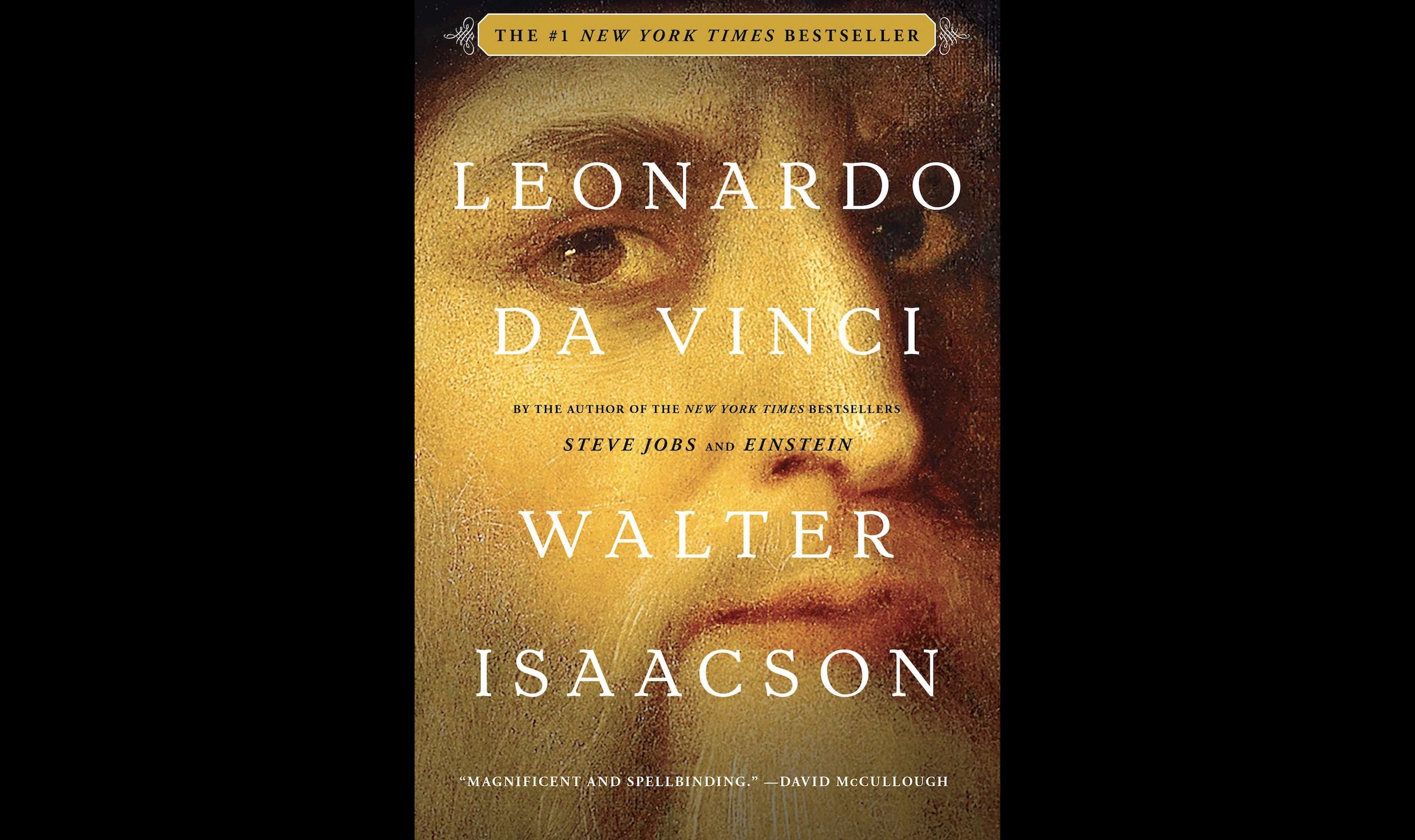 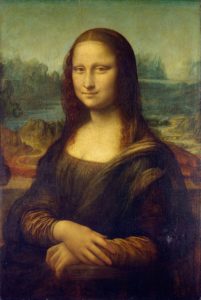 While Leonardo da Vinci was refining the Mona Lisa, he was also involved in dissecting human cadavers in a hospital’s morgue. Among his anatomical interests were the muscles that move the lips. At about the same time he discovered that the upper lip doesn’t pucker alone, he was perfecting what would become the most notable feature of the most recognizable painting in history: Mona Lisa’s smile.

On a page in one of his voluminous notebooks—which were filled with everything from his theoretical writings on art and flight to his drawings of horses and a perpetual motion machine—Da Vinci sketched various human mouths, including one smiling gently. In his latest book, Leonardo Da Vinci, biographer Walter Isaacson writes:

Even though the fine lines at the ends of the mouth turn down almost imperceptibly, the impression is that the lips are smiling. . . . Leonardo was able to create an uncatchable smile, one that is elusive if we are too intent on seeing it. The very fine lines at the corner of Lisa’s mouth show a small downturn, just like the mouth floating atop the anatomy sheet [in his notebook]. (489–90)

This backstory on the masterpiece exemplifies Isaacson’s perceptive portrait of the self-taught Renaissance man. Isaacson is a history professor at Tulane University and author of biographies on Benjamin Franklin, Albert Einstein, and Steve Jobs. In his latest work, he surveys Da Vinci’s incredible breadth of interests and spotlights those most integral to his creative genius. He concludes that Da Vinci’s scientific pursuits were as important to him as his artistic endeavors, that he considered the two to be inseparable, and that his innovations would have been impossible without his extreme independence of mind and devotion to understanding the world around him. . . .

View all articles by Joseph Kellard →
Letter to the Editor
From Sea to Shining Sea: The Heroes and Villains of the First Transcontinental RailroadLiberating Public Lands
Return to Top