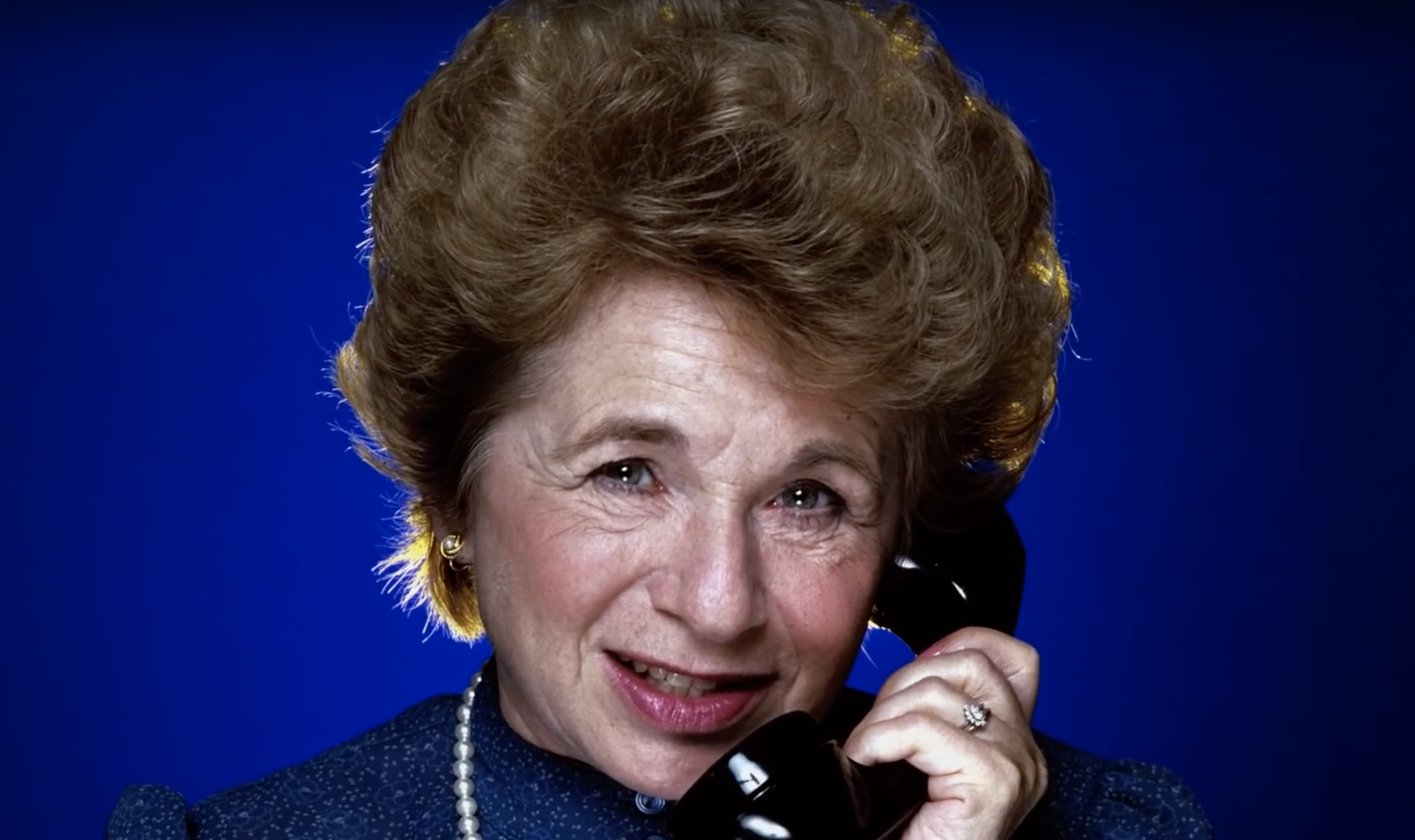 Dr. Ruth Westheimer has been offering sex advice for almost five decades and shows no sign of stopping. But as the new documentary Ask Dr. Ruth makes clear, she’s much more than the cheerfully candid celebrity we all know. She’s a heroic figure—someone who has devoted herself to what many people of her background were cruelly denied: a life fully and joyfully human.

Born to a German Jewish family in 1928, Westheimer—whose birth name was Karola Siegel—still remembers the day the Nazis came to take her father to a concentration camp. She was eleven then, and soon afterward her mother sent her to a Swiss orphanage, hoping she would be safe there until the war ended. Karola cherished letters from her parents and still keeps them in a notebook. The letters stopped in 1941. Only in 2017 would she learn the details of her father’s death at Auschwitz. Precisely when the Nazis killed her mother remains unknown.

Left homeless after the war, she was sent to live on a farm in Israel. Pressured to change her name to something less German, she chose her middle name, Ruth, in hopes that if surviving family members were searching for her, they would recognize that name. It never happened. . . .